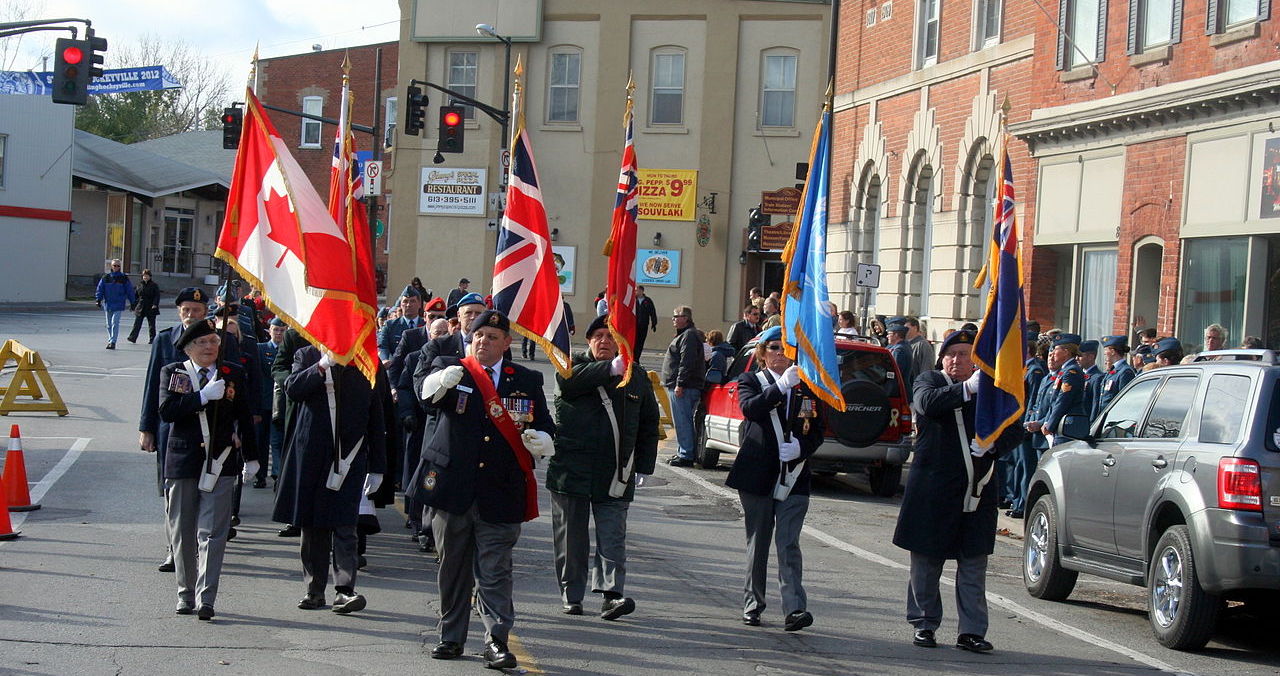 Shawn Lewis, city councillor for London, brought forth a motion to move the annual London Santa Claus Parade at Tuesday’s Community and Protective Services Committee meeting. The idea for the move is due to its proximity to the Remembrance Day Parade according to CBC.

The motion Lewis introduced was to restrict any parade permits on public streets between Nov. 1-11, the idea being so that the public doesn’t lose focus on the veterans and the sacrifices they’ve made. Lewis serves as chair on the committee.

“As a member of the Royal Canadian Legion myself, I think it is important that Remembrance Day and the lead up to it have a public focus on our veterans and the sacrifices they have made for us,” Lewis wrote in a letter.

The London Santa Claus Parade has taken place on the second Saturday of November in the past, a date that often falls just before Remembrance Day, leaving many veterans feeling unappreciated.

The organizers of the Santa Claus parade agreed to move the date in the future but Lewis wanted to ensure that this didn’t become an issue down the line.

“As time goes on, people retire from organizing events, other people take over, councils change, mayors change, and I think it’s just a good idea to formalize it in our procedures and policies with respect for our veterans,” he told the committee.

Much to Lewis’ delight, the motion passed 4-1.

Ward 3 Coun. Mo Salih voted against the decision however stating, “Me personally, I’m supportive [of the motion], … but I’m struggling on restricting people from choosing to make their own decisions,”

He went on to add, “Many of those people who have served, served to ensure people can make whichever decisions they want to make and do what they want to do on certain days, but I recognize where this is coming from,”

“It seems like a simple solution,” said Ward 1 Coun. Michael Van Holst, who voted in favour of the motion. “[It’s] surprising that someone hasn’t thought of it before.”

Lewis stressed the importance of dealing with this procedurally, saying it’s the only way to address the issue but the decision will still require approval from city council.