The policies authorize "children to make fundamentally important decisions about their gender identity without any parental involvement and to then hide these decisions from parents." 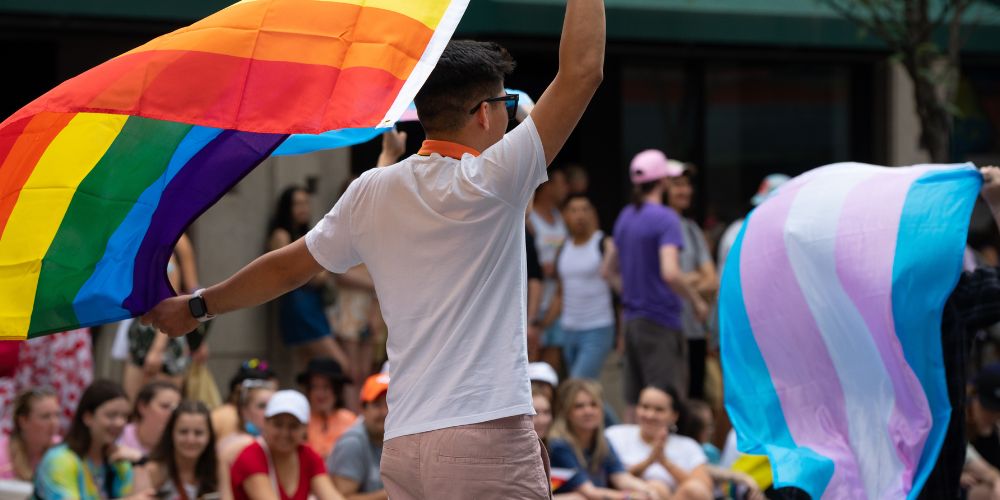 The parents' rights organization Parents Defending Education sued an Iowa public school district on Tuesday for its usage of its "Gender Support Plan" for students, without parental knowledge or consent.

According to the lawsuit, the policies of Linn-Mar Community School District authorize "children to make fundamentally important decisions about their gender identity without any parental involvement and to then hide these decisions from parents."

The Gender Support Plan allows the school to assist students as young as 12 in a gender transition. Parents do not have to be informed of the existence of their child's plan, and it may be hidden from them entirely, reported Fox News.

The plan directs staff and students to address self-identifying transgender students by new names and pronouns, and the student must be allowed to participate in team sports and other activities in alignment with their preferred gender.

The policy also states that "the district shall not disclose information that may reveal a student’s transgender status to others including but not limited to other students, parents, and school staff…," and instructs teachers, coaches, and administrators to check with students about which pronoun the staff should use before communicating with a student’s parents in case they're secretly transitioning against their wishes.

Written records regarding a student’s gender identity or transition will be held in a "temporary file," accessible only to those approved by the child. Under the 1974 federal Family Educational Rights and Privacy Act (FERPA), parents are only entitled to see their children’s permanent files, not temporary.

If other students intentionally "disrespect a student’s gender identity," they may face consequences up to expulsion.

Parents Defending Education's lawsuit cites a "growing movement" across the country to remove parents from the decision-making process pertaining to their children's gender identity or transition.

"A child’s gender identity implicates the most fundamental issues concerning the child, including the child’s religion, medical care, mental health, sense of self, and more. Yet despite 'extensive precedent' that parents must be involved in decisions concerning these types of issues … school districts across the country are increasingly excluding parents from decision making when gender identity is involved," the lawsuit reads.

"It is unconscionable that school bureaucrats are actively seeking to undermine the relationship between a parent and their child, implying that these officials are a 'safer' option compared to his or her family and codifying a practice of deliberately excluding families from significant life decisions," Nicole Neily, founder and president of Parents Defending Education told Fox News.

"While Linn-Mar administrators may play a role in a child's life for a period of time, their presence ends when a student graduates - but meanwhile, mothers and fathers will always be there for their children, consoling them in their hour of need and picking up the pieces long past high school. Parents have clearly-established rights to be involved in decisions related to their children's welfare, and we intend to defend the rights of Linn-Mar parents to do so," she stated.