"How many illegal immigrants has the President relocated to his own home state of Delaware? If it is good enough for Pennsylvania, then why not redirect the relocation to Delaware," the memo reads. 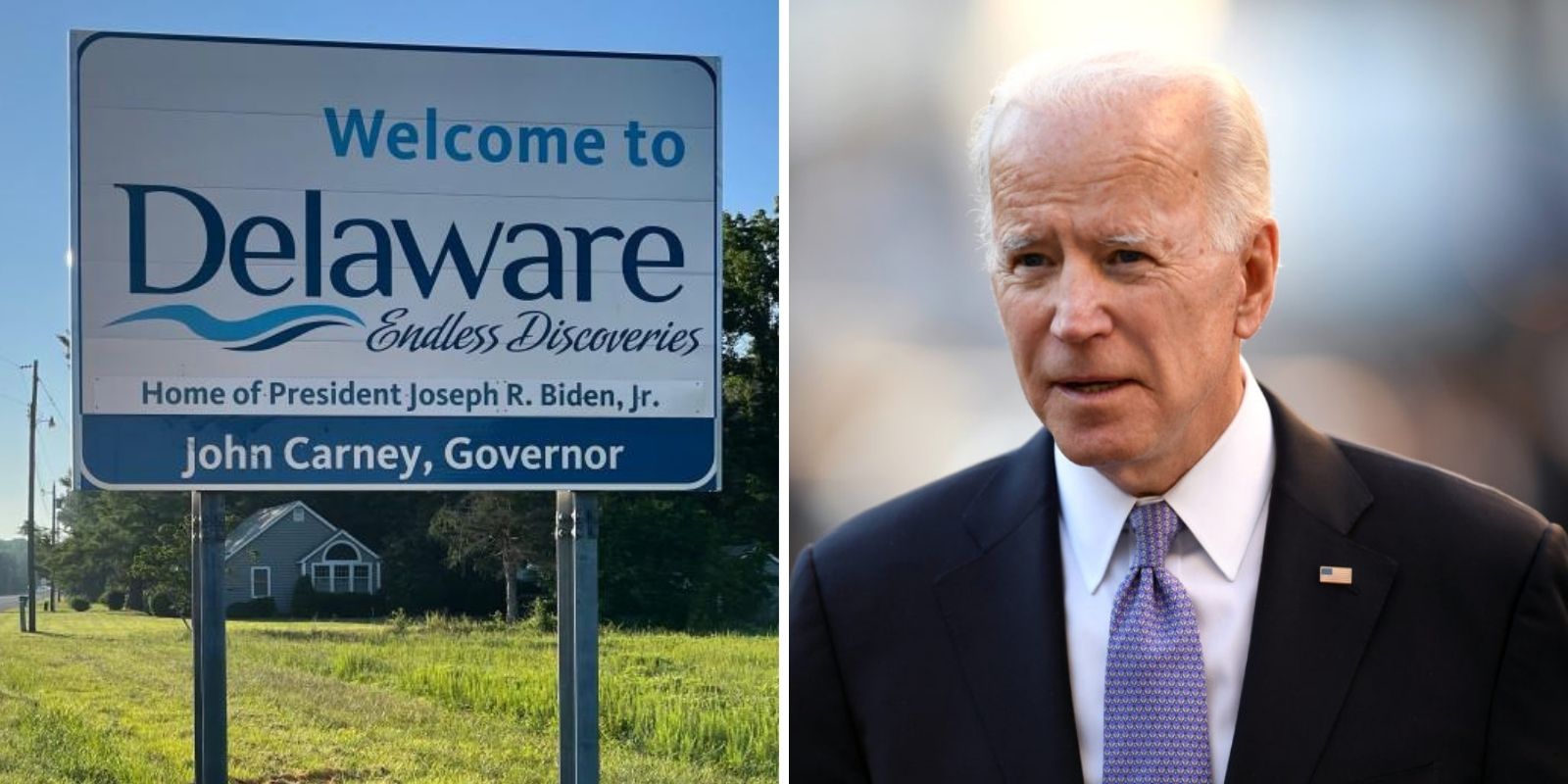 A memorandum was issued by Republican state Sen. Mario M. Scavello to his colleagues on Jan. 6, stating his intent to draft the bill and asking for support.

"In the very near future, I intend to introduce legislation to address the influx of illegal immigrants being relocated into Pennsylvania," Scavello wrote in the memo. "This legislation is in response to many news reports and many concerned citizens who have reached out to my office regarding the relocation of illegal immigrants into their communities in the past, now and in the future."

According to Fox News, concern has been rising lately in the state of Pennsylvania over the issue of migration, after it had been revealed that "ghost" flights have been landing in airports located in the cities of Scranton and Allentown.

While the flights didn't appear on any publicly-available schedule, Fox News was able to obtain photos of the "ghost" planes landing in the Keystone State.

"How many illegal immigrants has the president relocated to his own home state of Delaware? If it is good enough for Pennsylvania, then why not redirect the relocation to Delaware?" the memo by Scavello questions.

Scavello went on to point out that the state of Pennsylvania hasn't received funding to help settle these newcomers in the state.

A new contract using public funds has been revealed, in which over $450,000 will be spent to install "security fencing" around Biden's beach residence despite former President Donald Trump's border wall being cancelled. The funds are reported to come from the Department of Homeland Security, the organization responsible for border security at the nation's southern border with Mexico.

"If the federal government is not willing to provide extra dollars to communities that have experienced increased strain on their healthcare systems, increased number of students in school districts and education costs and other services within our communities, then they shouldn’t be forced to take on more illegal immigrants and the additional financial responsibility," concluded Scavello.