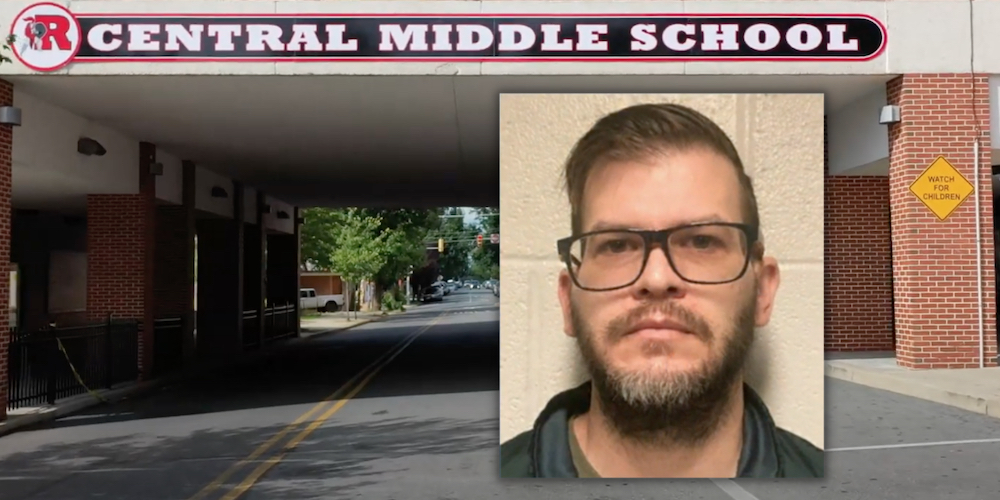 A fifth grade teacher from Reading, Pennsylvania has been arrested and charged with sex crimes involving a 13-year-old student.

According to WGAL, Conner faces charges including sexual abuse of children, aggravated indecent assault, and unlawful contact with a minor.

The Central Middle School teacher allegedly sent "sexual videos and photos" to the student, asking for explicit content in return. Investigators revealed that such conversations were found on the student's cell phone.

In addition to electronic communication, Conner also allegedly drove the student to a "secluded location" outside of school hours on more than one occasion, where he was said to have sexually abused them.

In a statement, the Reading School District reached out to parents, students, and other staff members to let them know the matter is being dealt with.

"The Reading School District follows Pennsylvania law and best practices in our hiring," they began. "This includes mandatory background checks, verification of appropriate licensure, and reference checks. There were no previous incidents or allegations involving this individual."

"Our priority, today and every day," they continued, "is to ensure the safety of our students and staff. A crisis team has been made available … for any student or staff member who needs to talk.

The district noted that they would be withholding further comment until the investigation had concluded.