Gritty, the Philadelphia Flyers mascot came into some hot water recently for allegedly punching a 13-year-old fan, however a police investigation says no. 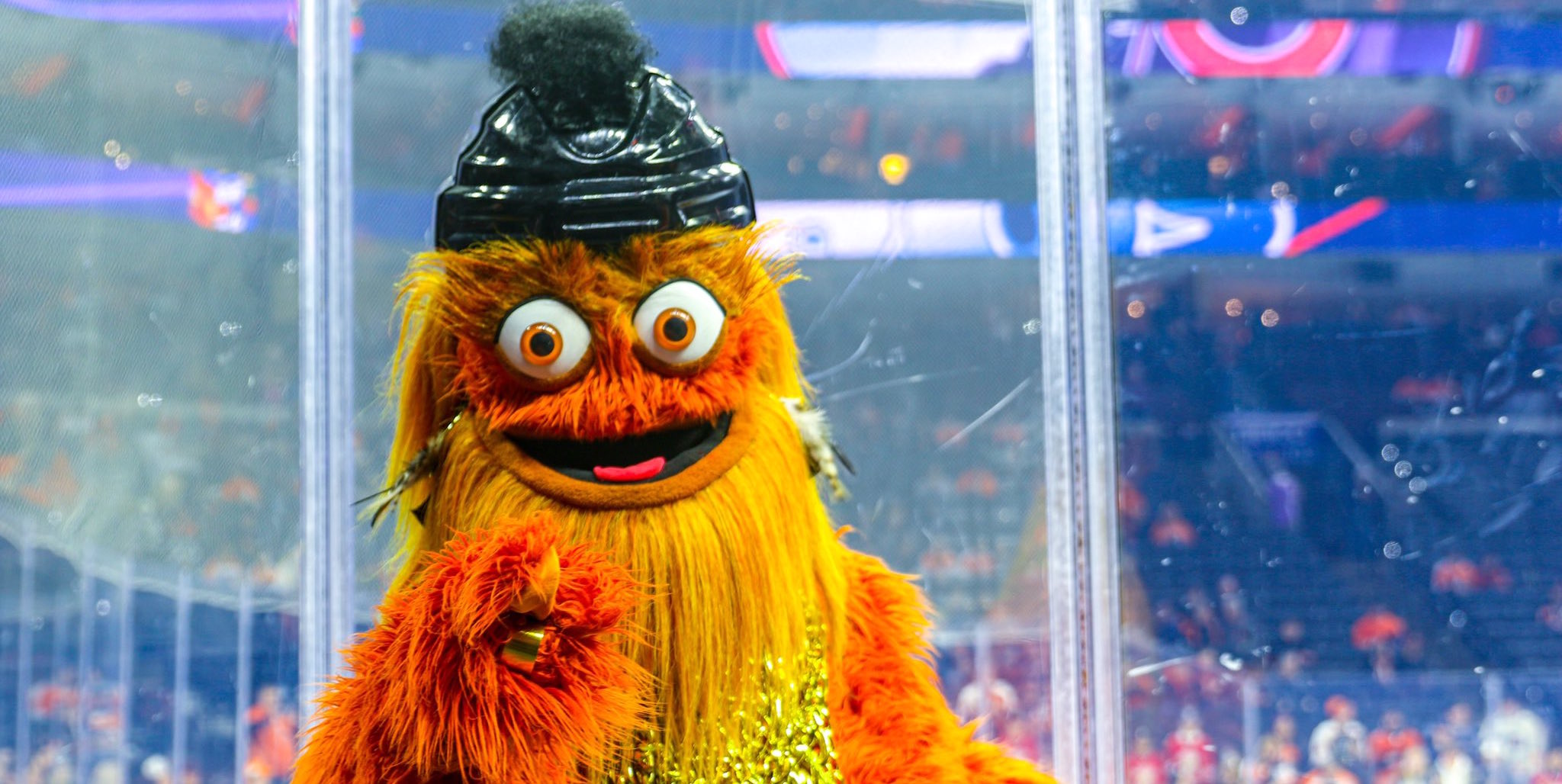 Gritty, the Philadelphia Flyers mascot came into some hot water recently for allegedly punching a 13-year-old fan, however, a police investigation has concluded that the person inside the costume is innocent according to Sportsnet.

“An investigation of the incident was conducted by South Detective Division,” the Philadelphia police said in a statement. “That investigation, which has been completed and is no longer active, determined that the actions of the individual portraying the Flyers’ mascot did not constitute physical assault as alleged.”

The claim stemmed from an alleged incident last January involving Chris Greenwell, a season ticket holder who purported that “Gritty” punched his 13-year-old son during a photoshoot months earlier.

Greenwell stated that his son sustained a bruise on his back from the incident in an interview with The Philadelphia Inquirer.

“We took Mr. Greenwell’s allegations seriously and conducted a thorough investigation that found nothing to support this claim,” said the Flyers in a statement released on Jan. 22.