In total, over seventy rounds were fired, making it something of a miracle that there were not more victims. Police say a possible motive has not been found. 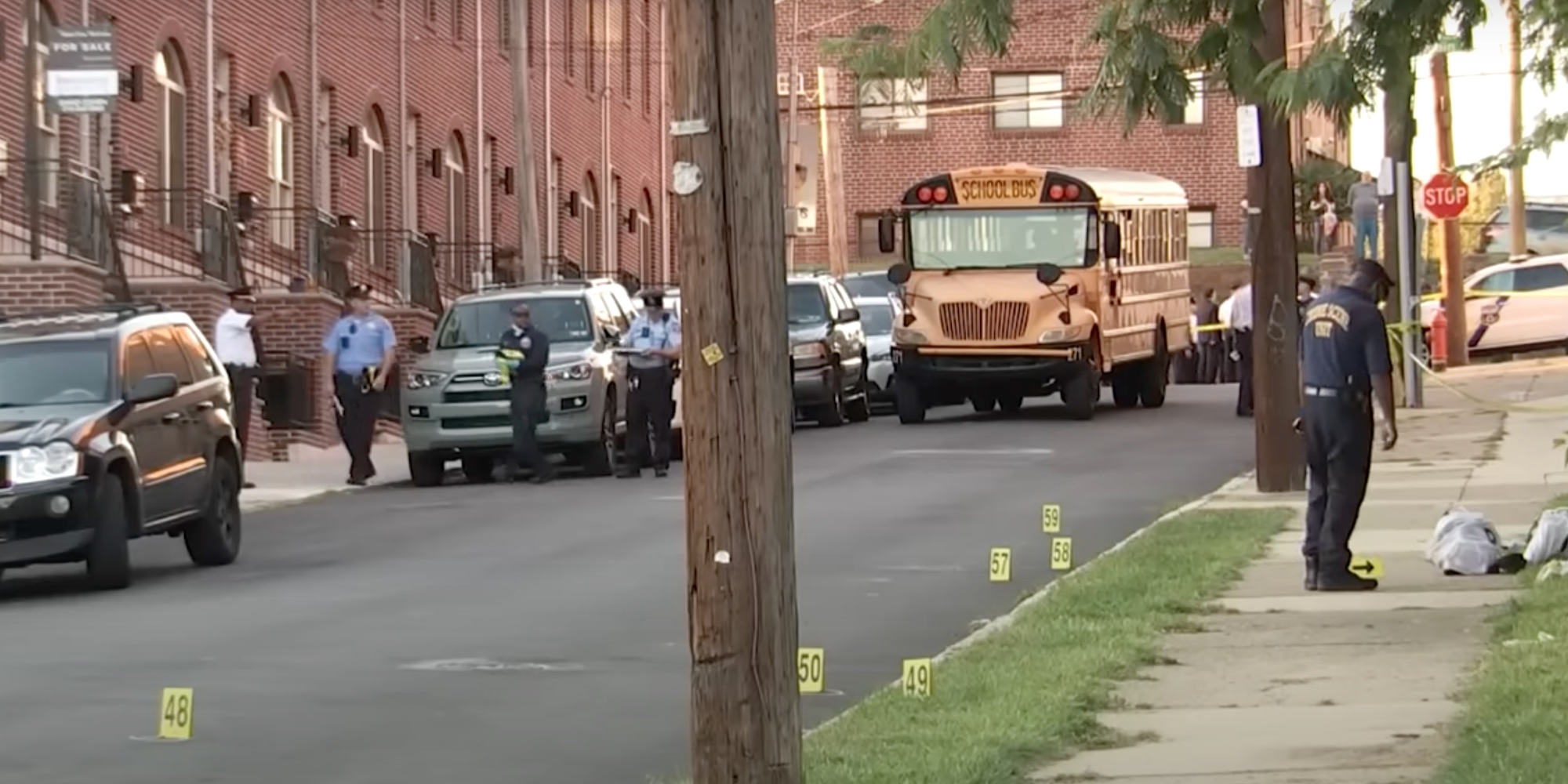 On Tuesday afternoon, shots rang out at Roxborough High School in Philadelphia as players left the field following football practice.

The incident left on student dead, and four injured.

According to NBC News, police said the students had been walking along Pechin Street when they were "ambushed" by  at least two gunmen.

In total, over seventy rounds were fired, making it something of a miracle that there were not more victims. Police say a possible motive has not been found, but that authorities are combing through social media and surveillance footage to see if one can be established.

Speaking at the scene, Deputy Police Commissioner John Stanford expressed his sadness and offered condolences to the one family whose son “won’t make it home today.”

The deceased, identified as 14-year-old Nicholas Elizalde, had been shot in the chest, and passed away at Albert Einstein Medical Center after attempts to revive him failed.

Among the other four victims were a 14-year-old, a 15-year-old, and a 17-year-old, three of whom were shot in the leg and taken to hospital in stable condition. Another 14-year-old was treated on scene for a graze wound.

"I am personally disturbed by, and quite frankly angry with, this senseless act of violence," Philadelphia School District superintendent Tony Watlington said, calling the whole thing "unacceptable."

According to NBC News, following the shooting, school leaders floated the idea of having security at football practices, a tactic already employed at games.

Philadelphia mayor Jim Kenney expressed his condolences via Twitter, decrying the "needless violence" that has plagued his city.

"Schools, rec centers, and public spaces must be safe places," he said, adding that, "This violence must stop and the cowards who use these weapons must be held accountable."