New Yorkers will now have to show photo IDs in order to engage in public life. Along with proof of vaccination, the mayor said "Whatever works, all you have to do is show that proof and have ID as well." 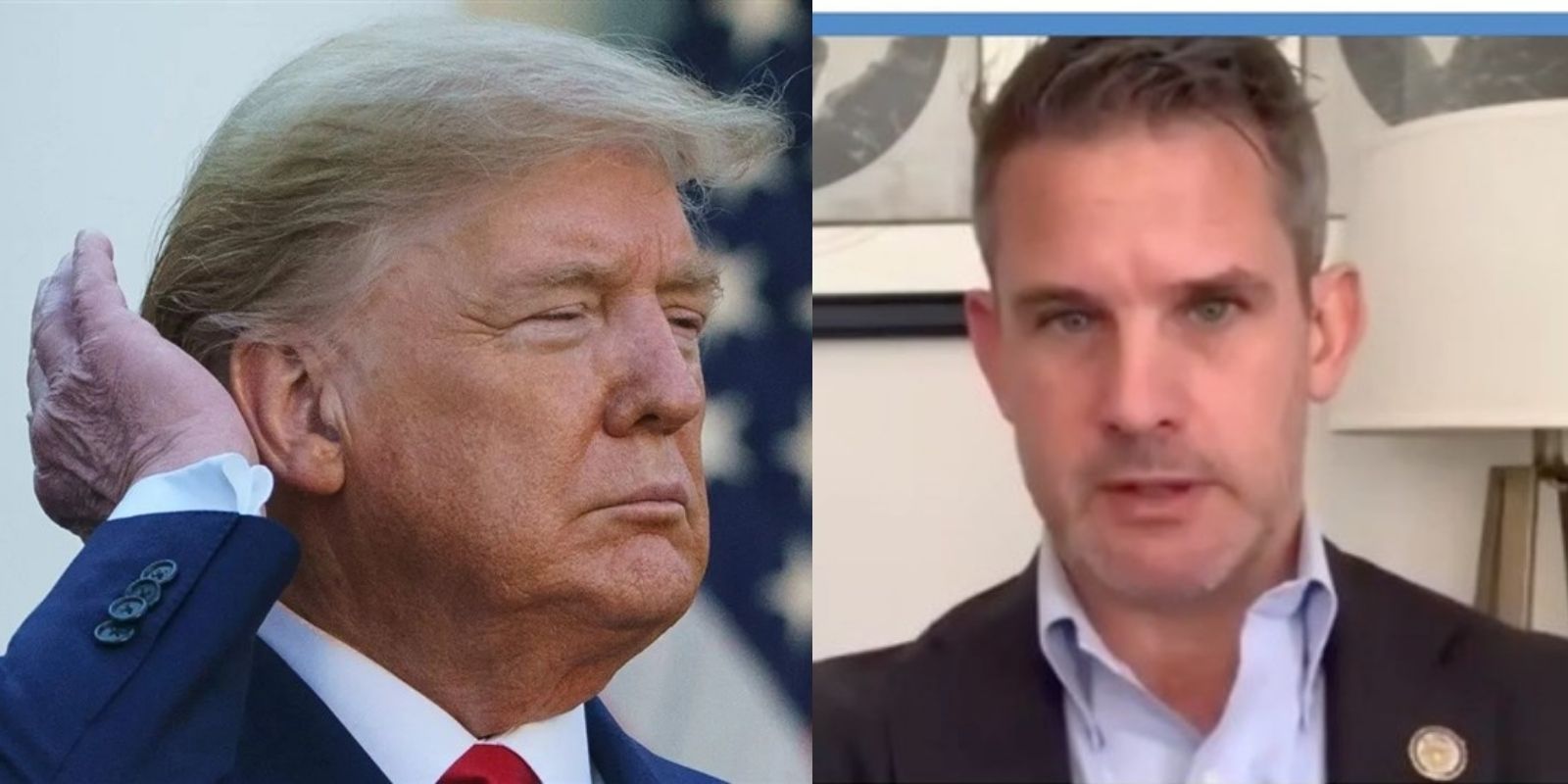 New Yorkers will now have to show photo IDs in order to engage in public life. Along with proof of vaccination, the mayor said "Whatever works, all you have to do is show that proof and have ID as well."

"And it's easy, all you have to do is show proof of vaccination — that could be a CDC paper card, that could be an Excelsior Pass, an NYC COVID Safe app, whatever works," de Blasio said. "All you got to do is show that proof and have ID as well, and it’s straightforward."

Mayor Bill de Blasio's new "Key to NYC" vaccine passport is now be required for entry into everything from gyms to museums to restaurants, but the passes are also required to be accompanied by a photo ID. Even those New Yorkers willing to pony up their CDC vaccination cards or app-based vaccination verification will need further proof to show they are who they say they are.

The requirement that businesses demand proof of vaccination and photo ID for entry into their establishments begins on Tuesday, but enforcement isn't slated to start until September 13. At that point, it's not entirely clear who will be doing the enforcing.

De Blasio's orders state that "Penalties for failure to comply after September 13 stat at $1,000 and can reach $5,000 for repeated violators." These are penalties that will be imposed on businesses. The city has not offered any help to businesses as to how to keep people out who refuse to comply.

The orders from the mayor's office state that "The City will conduct an aggressive outreach and education campaign, including a $10 million multi-platform paid media campaign. This campaign will include radio, TB, digital, social, subway live boards. Approximately 600 canvassers will be going door to door for affected businesses with the goal of reaching every zip code in the city for the next three weeks."

When New York Governor Andrew Cuomo has issued his edict that New Yorkers must not have more than 10 people as guests in their homes for Thanksgiving, a source with the NYPD told The Post Millennial that "While we would like everyone to be mindful that we are in the midst of a second wave, we will not be enforcing the Governor's order."

In the first spring of the pandemic, the NYPD endeavoured to enforce social distancing regulations issued by the governor's and mayor's offices. One officer tried to break up stoop cook out in East New York, and punched a man in the face. In the same area, another New Yorker was rendered unconscious as officers tried to keep him six feet a part from anyone else. People were arrested at vigils, funerals, for standing too close together.

The NYPD was called out as being racist because they were breaking up gatherings in predominantly minority communities, even though these were the communities that were hit hardest by the virus.

The NYPD broke up an outdoor Jewish funeral under order from the Mayor, who also allowed massive outdoor protests to proceed. De Blasio's family participated in the protests, and he declared that contact tracers were not to ask people if they had attended protests.

Another concern of many critics is that those who primarily comprise the unvaccinated in New York are black New Yorkers.

Gallery owner, Eli Klein, railed against this, saying "If voter IS laws are racist, then so it this"

Protestors gathered at Gracie Mansion on Sunday to protest these measures.

Others referred to these new requirements as "Movement licenses."

The city government website states that: "Starting August 17, people 12 and older will be required to show proof they have received at least one dose of a COVID-19 vaccine authorized for emergency use by the FDA or WHO for:

"This new requirement — called the Key to NYC — includes bars, fitness gyms, movie and stage theatres, museums and other indoor venues. Staff at these locations are also required to be vaccinated."