Pittsburgh university to disband 'Office of Equity and Inclusion'

The office will be "disbanded" before the start of the fall 2022 semester. 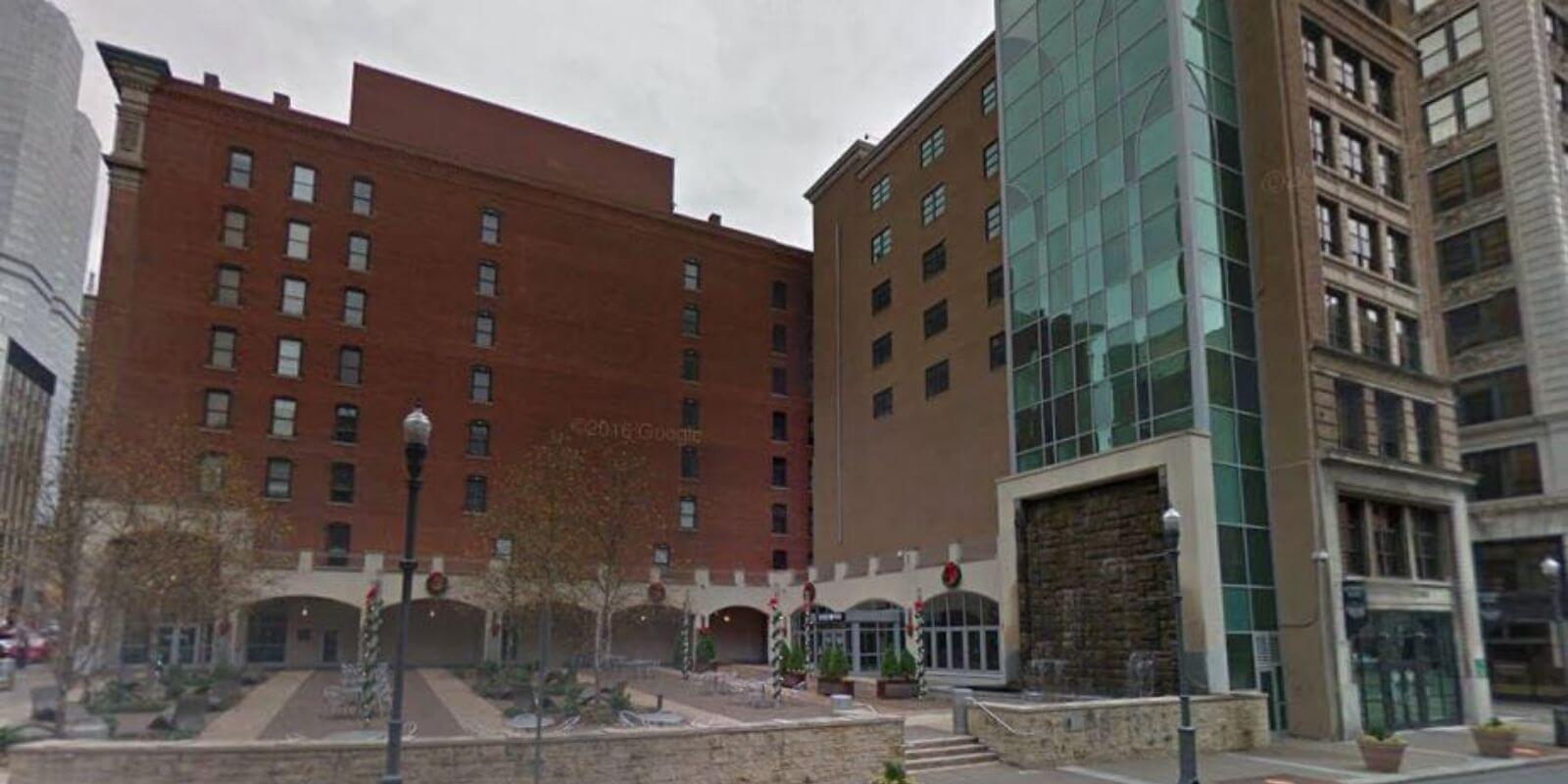 Point Park University, a private institution in Pittsburgh, Pennsylvania, announced on March 7 that it would be disbanding its Office of Equity and Inclusion (OEI).

In an interview with the university's student-run newspaper The Globe, Student Government Association president Dennis McDermott said that SGA's Diversity, Equity and Inclusion chair Eli Bagaporo notified the Executive Cabinet on Feb. 25 that the office would be "disbanded" before the start of the fall 2022 semester.

"I'm going to do everything in my power in my last semester here as president to make sure this doesn’t happen," an opposing McDermott said. "And we accomplished some big things last year, and I can’t make any promises, but if I have any say in it, it’s going to stay exactly how it is," the SGA president added.

The office's mission statement is to "wholeheartedly foster institutional equity, diversity, and inclusion by raising awareness and implementing strategies and tools to shift mindsets and align all members of the campus community with creating a culture of appreciation, acceptance, and inclusion for all individuals at every level of the institution," according to its PointSync webpage.

McDermott and SGA's Executive Cabinet said the office was being altered from a directive from President Don Green, but University Marketing and Public Relations managing director Lou Corsaro said that the disbandment of OEI as a single entity was requested by the office's employees themselves.

"The Office of Equity and Inclusion initiated talks with President Green about some changes that would help the office operate more efficiently," Corsaro said in a statement on the matter. "Those talks have been ongoing and presentations have been made on it to members of the campus community."

The staff that handles diversity, equity and inclusion training will be moving to the Center for Inclusive Excellence, including the Assistant Director of Diversity, Equity & Inclusion Training Michael Thornhill, per Corsaro, who clarified:

"None of the work OEI does is being eliminated; rather, the various components of the office would shift to other areas of the University where they will find more support and be able to focus more directly on their missions."

"Final plans are still being developed and University leadership continues to meet with various groups for input," Corsaro explained.