Poilievre called for the Covid-19 vaccine mandate for members of the CAF to be dropped, calling it "obviously unscientific and contradictory." 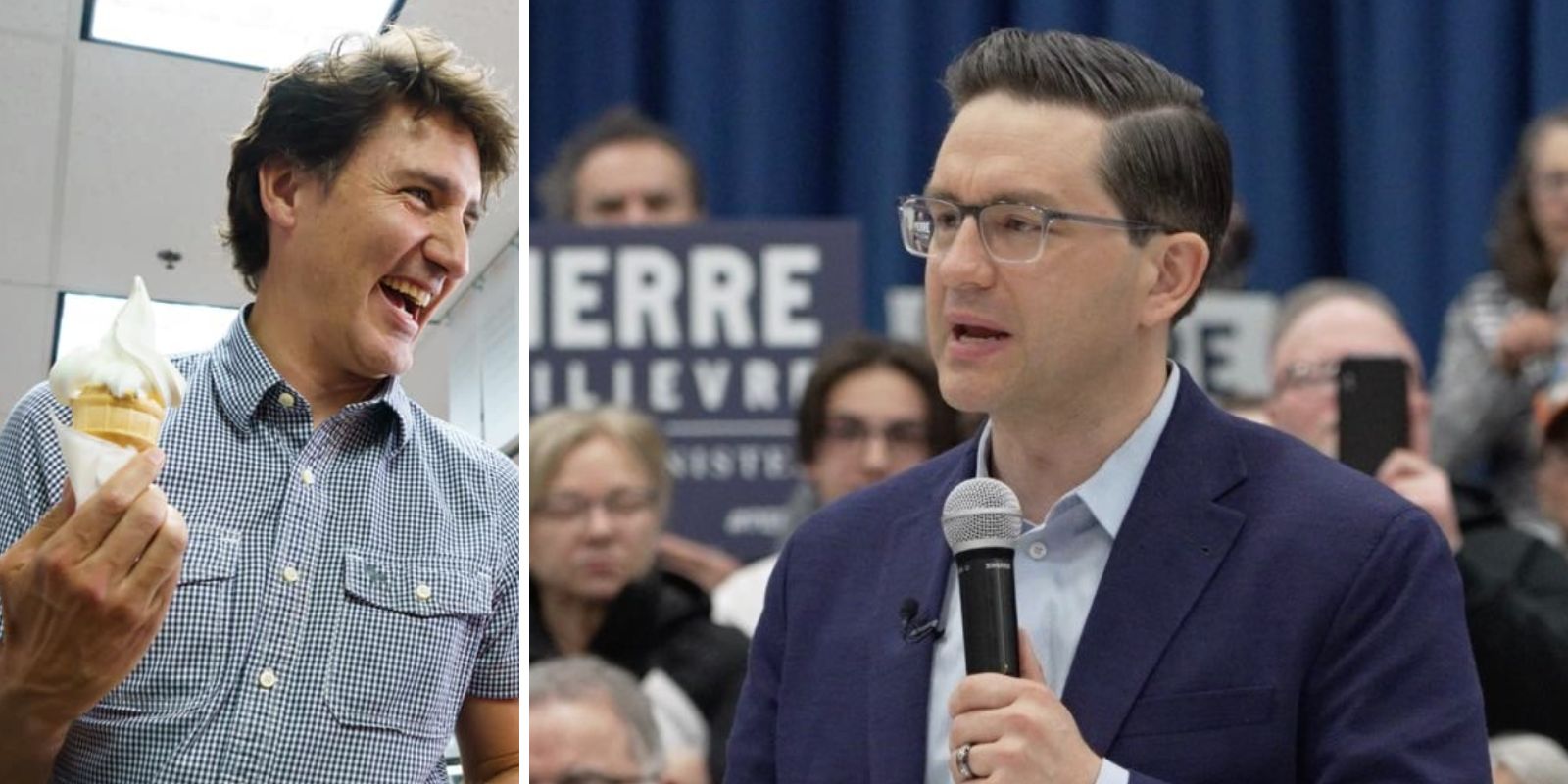 Poilievre called for the Covid-19 vaccine mandate for members of the CAF to be dropped, calling it "obviously unscientific and contradictory" to keep the mandate in place while dropping border requirements.

A video of Poilievre calling for a change in the military during Question Period on September 23 went viral with thousands of retweets, saying: "Many of the men and women who want to fight to defend our freedoms aren’t even free themselves to serve their country. End all the COVID vaccine mandates, now."

As reported by Global News, the vaccine mandate for Canada's military will be the last one that remains at the federal level. The decision of whether or not the military has a vaccine mandate, however, does not fall squarely on Prime Minister Justin Trudeau, as the Department of National Defense says that the choice is that of Gen. Wayne Eyre at the advice of the Canadian Armed Forces surgeon general.

"This is an institutional decision made to ensure operational readiness," said a statement from Defence Department spokesman Daniel Le Bouthillier.

Eyre told the Canadian Press in August that there would be some tweaks made to the vaccine mandate, but also defended the restrictive measures. As of now, the requirements remain in place and there are no plans for changes.

Conservative Shadow Minister for Health Michael Barrett questioned the need for a vaccine mandate, given that all other provincial governments have lifted their mandates.

"So if there’s a specific operational requirement, that’s one thing. But I think that just as a condition of their employment, like anyone who works for the federal government, that that needs to be eliminated."

The Department of National Defense says that more than 98 percent of Canadian troops are vaccinated.
ADVERTISEMENT
ADVERTISEMENT
poilievre