"The man was removed from the vehicle and was arrested in the parking lot. Officers located and seized a large quantity of various knives inside the vehicle," said an RCMP release. 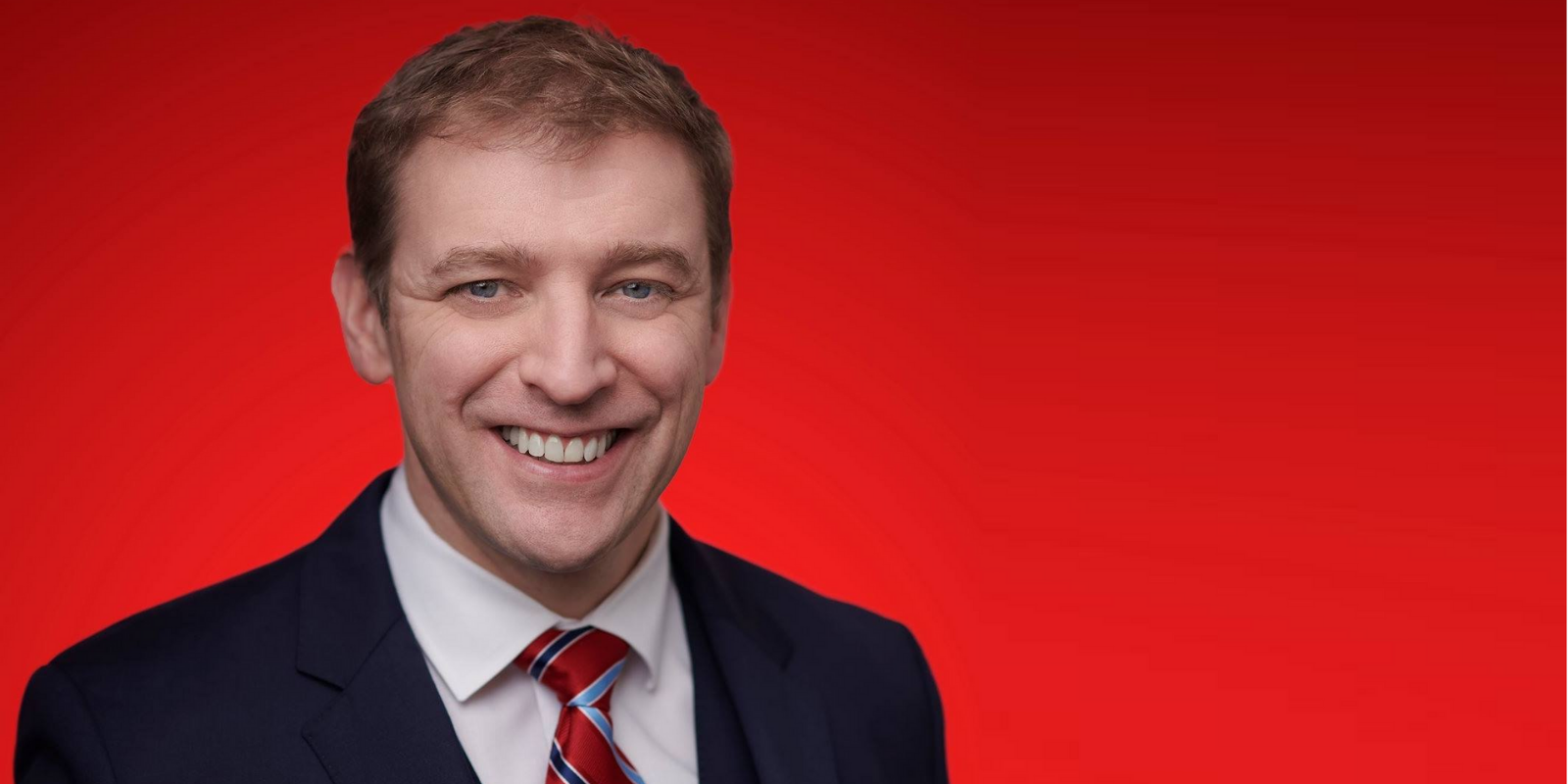 Police say the Newfoundland and Labrador Liberal premier was the intended target of an attack, after a man with a "large quantity" of knives standing outside the election candidate's office was arrested.

A Liberal spokeswoman for Premier Andrew Furey are aware of the incident, saying in a release: “The police investigation is ongoing, but from what we know so far we’d like to thank the members of the public who stepped in to do what they could to prevent an unimaginable outcome, and all police officers who ensured the safety of the public."

RCMP were notified on Tuesday morning after reports of a man behaving strangely. The man was allegedly talking about guns and saying he was going to visit Deer Lake to stop the provincial election, where Furey is running.

The man was found in his truck, where police attempted to flag him down. Police say they had to pursue the suspect in a high-speed chase, where the man finally stopped in a parking lot where a provincial election candidate has an office.

"The man was removed from the vehicle and was arrested in the parking lot. Officers located and seized a large quantity of various knives inside the vehicle," said an RCMP release. "The truck was seized and impounded."