Pollsters say Liberals should be worried about losing ground to Conservatives

The Tories are currently without a leader, with the race to name one ending on September 10 of this year. 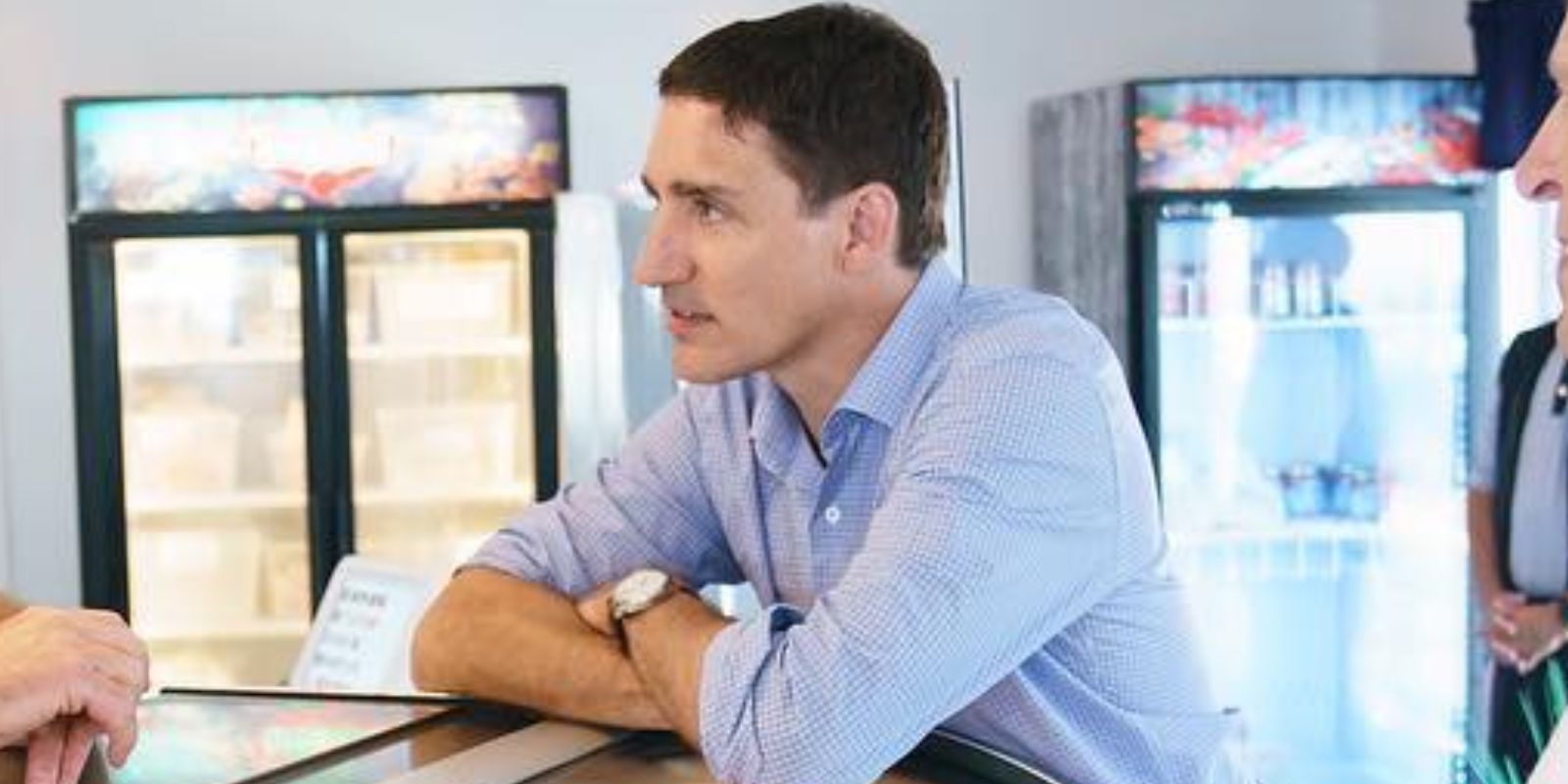 The Trudeau Liberals are losing ground in public opinion polls, and the Conservatives are gaining despite being in a leadership race.

Pollsters say that this is reason for worry, as Trudeau will be asking for the Canadian public's votes after 10 years in office.

"They should be worried, they’ve had two near-death experiences in election campaigns," said Greg Lyle of  Innovative Research to The Hill Times, noting as well that the Liberals have only managed to win minority governments in two elections in a row. The Liberals also lost the popular vote in the last two elections, and won with the smallest amount of the popular vote in Canadian history in 2020, defeating a record set by the Liberals in the election prior.

Darrell Bricker, CEO of Ipsos Public Affairs noted that Canadians may be feeling fatigued with the current Liberal government.

"We do know that the prime minister has gone through the full cycle in terms of what people’s views of him are," said Bricker. "He started off as a darling, and then in 2019, he was a disappointment because that’s when all the blackface stuff happened. And by the last election campaign, there was a significant number of Canadians who just disliked him. He’s no longer the asset that he was."

The Liberals gained just two seats in the last election, from 157 to 159. That amount, however, is a far cry from their 184-seat victory in 2015 against the Harper Conservatives, who had already been Prime Minister since 2006.

Frank Graves, president of Ekos Research, said that the country is in a bad mood thanks to COVID, vaccine mandates, and the economic consequences, adding that a recession would make this frustration even worse.

The Tories are currently without a leader, with the race to name one ending on September 10 of this year. Some have speculated that there may be an election soon after the Conservatives' leadership race ends in an attempt to catch the party flat-footed.

"They [the Liberals] have to give a pretty compelling alternative, which generates emotional engagement, and provides clarity as to the nature of the choices,” said Graves. “And how Canada will look if either Poilievre or Trudeau or whatever Liberal leader were ruling or [Jagmeet] Singh (Burnaby South, BC) for that matter," he said to Hill Times.

Recent polls have shown that over half of Canadians, 55 percent, disapprove of Trudeau, with 49 percent saying that he should step down as leader of the party before the next federal election.

Trudeau is polling particularly poorly in BC, Alberta, and Quebec, where 63 percent of voters over the age of 55 disapprove of him.

In an Abacus Data survey released on July 27, Trudeau was found to have an 11-point deficit, with an approval rating of 35 percent versus a 46 percent disapproval rating.

Nik Nanos of Nanos Research released a survey at the end of June that showed the Conservatives had a lead of five percentage points, 36 to 31, over the Liberals.

"Right now, at least according to our number crunching, if there were an election held today, the Conservatives would win the greatest number of seats," Nanos said. "It wouldn’t be a majority, or even a strong minority, but [the Liberals] would lose the popular vote by even more than they did in the last two elections."

"We have to remember that we haven’t even gotten to a recession, we’ve only been talking about one," Nanos said. "By 2025, there’s probably enough time to go into two recessions and another pandemic, and the numbers won’t necessarily be worse than how they have been."