They allege CNN host Ana Cabrera made a knowingly false claim accusing Veritas of being banned for “misinformation.” 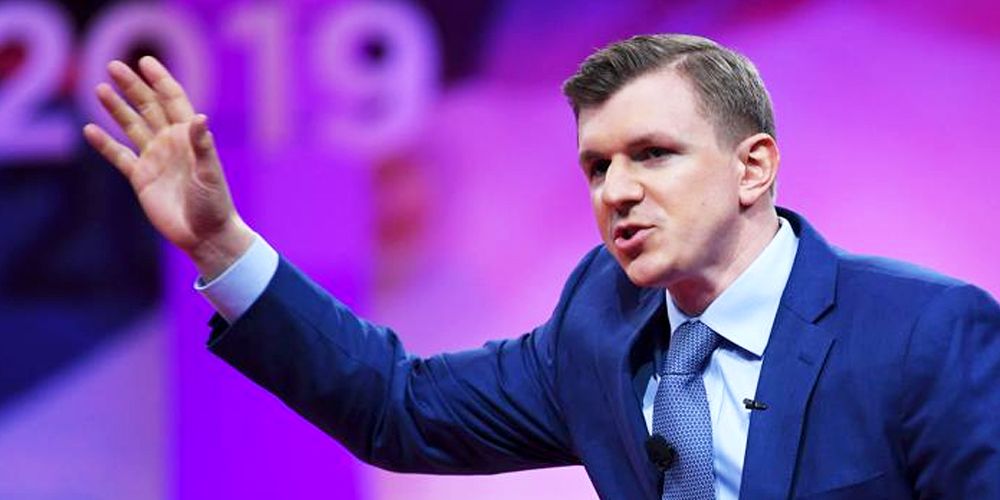 CNN finds their outlet in the Project Veritas web of litigation after the outlet’s personalities deceptively characterized the initial ban of the official Project Veritas Twitter account.

According to the official filing, the CNN lawsuit relates to statements made back in February of this year. O’Keefe’s legal team points out that Ana Cabrera had first accused Veritas of breaking Twitter’s “posting private information” policies (on the 11th) only to four days later say on-air that Twitter got rid of Project Veritas to crack down on “misinformation.”

The alleged violating content in question had Project Veritas showing up outside Facebook vice president Guy Rosen’s house to ask him questions pertaining to an insider leak about the social media firm.

O’Keefe’s lawsuit lists an example of CNN doing the exact same thing as Project Veritas, without suffering any repercussions from Twitter’s safety enforcement.

This is that tweet. It's still on the platform. CNN showed up outside someone's house to ask them questions and Twitter didn't see anything actionable from that.

It was a week ago that James O’Keefe announced his lawsuit against the Twitter platform over the ban of his personal account. He claims the social media company engaged in defamation when their spokespeople told reporters that O’Keefe was “operating fake accounts.”

That in itself came off a high-profile Project Veritas sting of CNN Technical Director Charlie Chester. O’Keefe’s people managed to get Chester on the record confessing that CNN’s reporting is propaganda meant to pander to scare tactics.

James O’Keefe and his team gained the confidence and wherewithal to sue CNN after their New York Times lawsuit was allowed to go to the discovery phase. It was a key decision from the presiding judge of this hearing that ruled in O’Keefe’s favor, in which they decided James is allowed to fight back against the paper’s false statements about his work being presented as fact.

It's likely that the same guidance will apply going forward in the CNN lawsuit.