REVEALED: Only 100 of the '270 doctors' demanding censorship of Joe Rogan are medical doctors

The letter is signed by over 50 PhD academics, around 60 college professors, 29 nurses, 10 students, four medical residents, and even a handful of science podcasters, Schachtel reported. 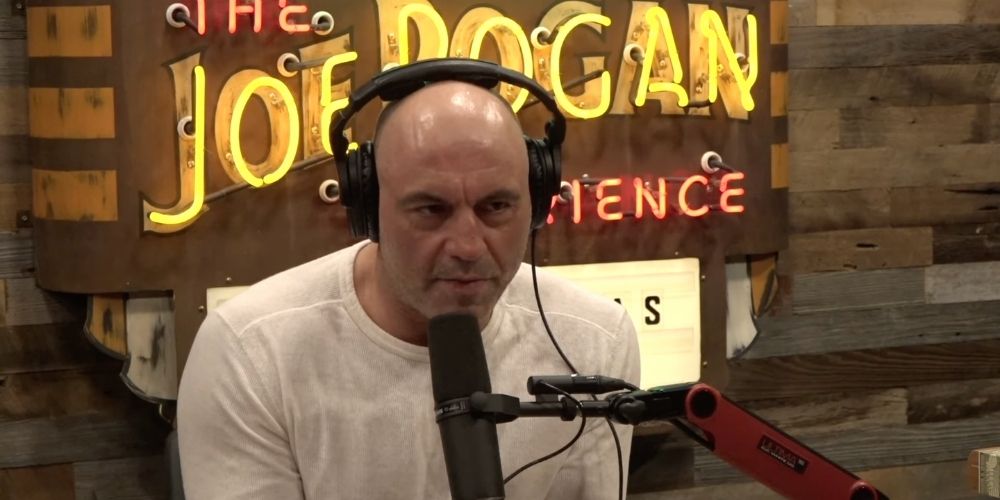 Following the release of a viral "Joe Rogan Experience" podcast episode featuring guest Dr. Robert Malone, a letter from more than 270 "doctors" describing Rogan as a "menace to public health" was sent to Spotify urging the company to censor the podcast star. It has since been revealed though that a large portion of those "doctors" are not practicing medical doctors. Investigative journalist Jordan Schachtel reported that out of the more than 270 doctors that signed the letter, only around 100 of those who signed are people with qualified medical degrees.

"As physicians, we bear the arduous weight of a pandemic that has stretched our medical systems to their limits and only stands to be exacerbated by the anti-vaccination sentiment woven into this and other episodes of Rogan's podcast," the open letter states. "Well, I reviewed this open letter, and it turns out that only around 100 of the 270+ signatories to the letter are people with qualified medical degrees. And a large chunk of that 100 or so medical doctors are MDs employed at universities who are not in fact practitioners of medicine," wrote Schachtel.

According to Schachtel's calculations, over 50 PhD academics, around 60 college professors, 29 nurses, 10 students, 4 medical residents, and a handful of science podcasters were included in the signatories of the letter.

"With an estimated 11 million listeners per episode, JRE is the world’s largest podcast and has tremendous influence. Though Spotify has a responsibility to mitigate the spread of misinformation on its platform, the company presently has no misinformation policy," the open letter states.

The open letter continues on to state that Rogan "has repeatedly spread misleading and false claims on his podcast, provoking distrust in science and medicine," including expressing public support of the use of ivermectin, and expressing doubt about the necessity of vaccines in younger populations.

"Dr. Malone's interview has reached many tens of millions of listeners vulnerable to predatory medical misinformation. Mass-misinformation events of this scale have extraordinarily dangerous ramifications," the letter states.

"This is not only a scientific or medical concern; it is a sociological issue of devastating proportions and Spotify is responsible for allowing this activity to thrive on its platform. We, the undersigned doctors, nurses, scientists, and educators thus call on Spotify to immediately establish a clear and public policy to moderate misinformation on its platform," the letter concludes.