Despite acknowledging that Brookins’ testimony “wasn’t particularly strong,” Fetterman cast the lone “yes” vote, citing Brookins’ good behavior in prison, as well as the fact that he taught yoga. 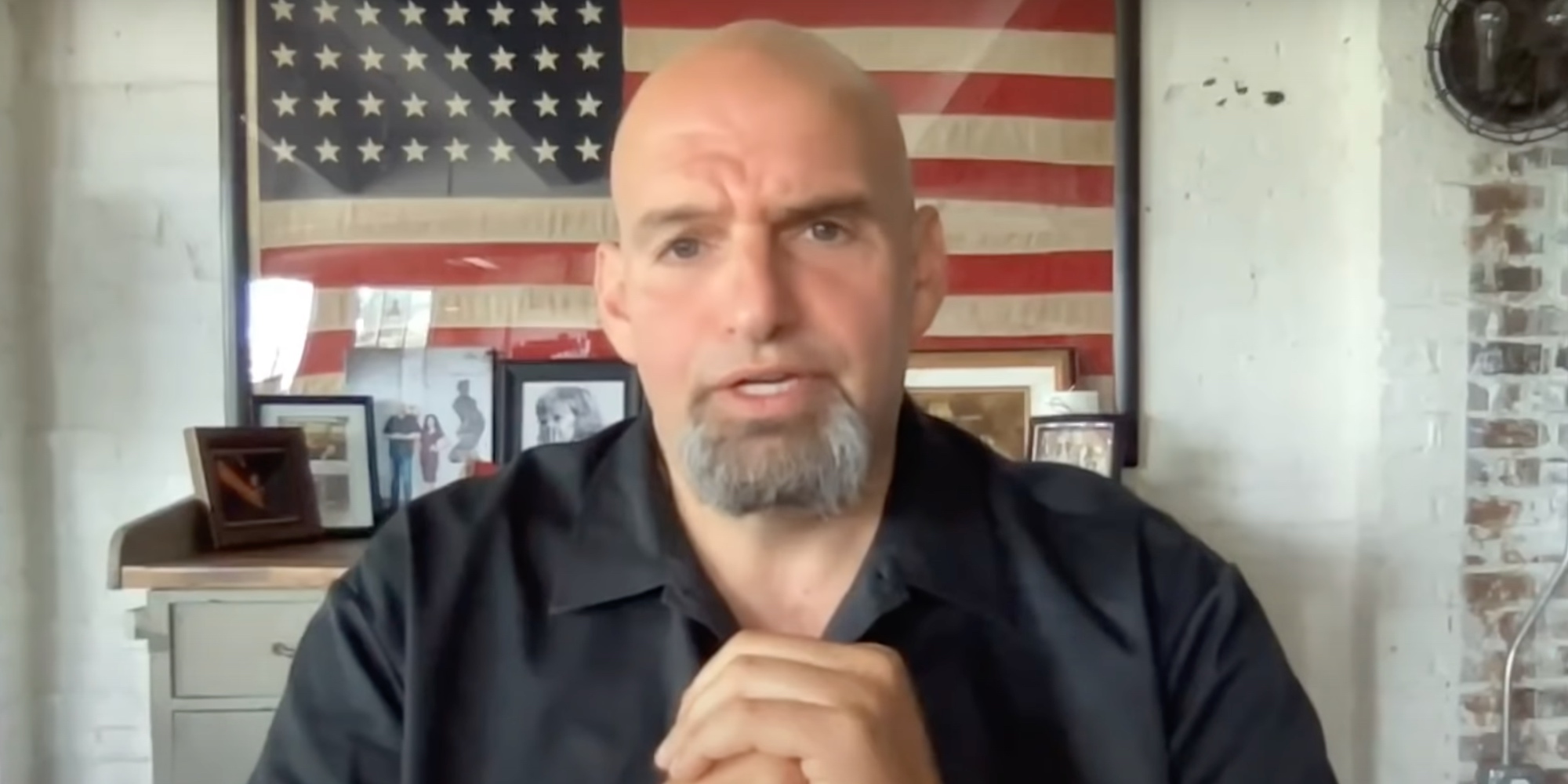 Jarryd Jaeger Vancouver, BC
Sep 22, 2022 minute read
ADVERTISEMENT
ADVERTISEMENT
Pennsylvania Lt. Governor and Democratic candidate for Senate John Fetterman has long been criticized for his history of being soft on crime.

Illustrating this is the fact that in 2021, he cast the lone “yes” vote in a parole hearing for a man who murdered a woman with scissors, and campaigned on social media for his release.

According to FOX News, John David Brookins was convicted of first-degree murder in 1992 and sentenced to life in prison for stabbing his girlfriend’s mother to death with a pair of scissors.

Twenty-nine years into his sentence, Brookins requested that he be freed, and in March 2021 the Fetterman-chaired Pennsylvania Board of Pardons held a virtual hearing via Zoom.

Despite acknowledging that Brookins’ testimony “wasn’t particularly strong,” Fetterman cast the lone “yes” vote, citing Brookins’ good behavior in prison, as well as the fact that he taught yoga.

All four other board members voted “no,” and Brookins was ultimately denied clemency.

In May 2020, Fetterman took to Twitter pushing for an end to “the long-term suffocation of the deserving, elderly + factually innocent inmates condemned to die in [Pennsylvania’s] prisons.”

Among those, he sought justice for was Brookins.

Just days before the hearing, Fetterman questioned those who suggested Brookins was guilty, saying the DNA on the scissors should be tested, despite mountains of evidence that pointed to him as the killer.

Bucks County District Attorney Matt Weintraub suggested that Fetterman “had a predetermined agenda to try to get this guy released without listening to anything anybody had to say about it beforehand,” adding that when the tweets were brought up, Fetterman shut off his screen in rage.

"He does not like to be crossed or opposed," Weintraub said of Fetterman. "He was treating this as his own personal opportunity to right perceived wrongs, regardless of how the system had made these determinations in the past. And I would be concerned that he would behave that way in the future."
ADVERTISEMENT
ADVERTISEMENT
Fetterman