Malik Faisal Akram told an usher at a local court that he wished he had died in a plane in 9/11. 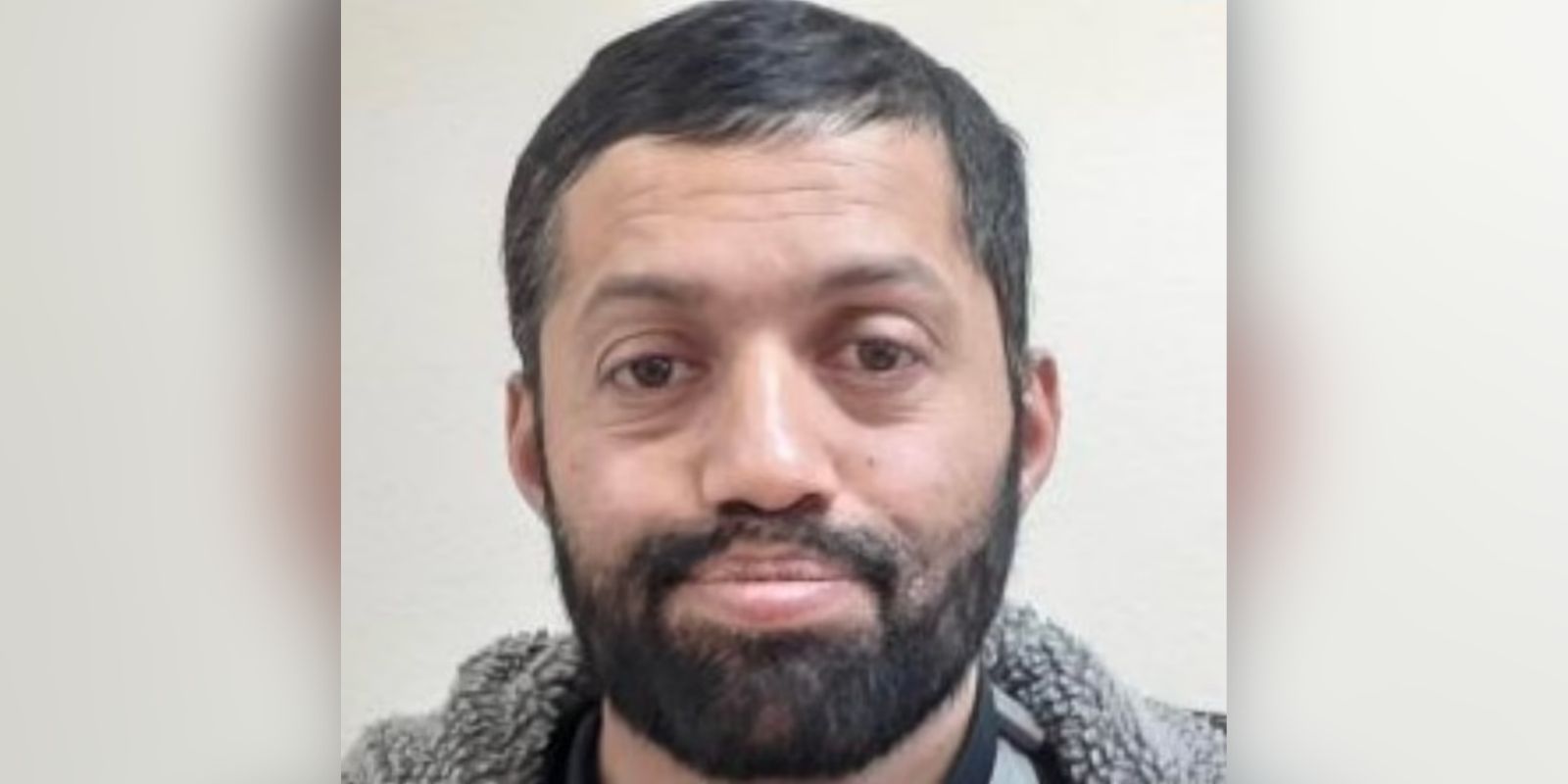 The terrorist who held a Texas synagogue hostage for 10 hours before being killed was banned from British court for his rants about the 9/11 terrorist attacks.

According to the Telegraph, Malik Faisal Akram told an usher at a local court that he wished he had died in a plane in 9/11.

Akram was deemed a "menace" by the court clerk," and was suspended for threatening and abusing staff. Akram reportedly caused trouble in September of 2001 in court, "even when he isn't due before the bench."

Akram claimed he was innocent and that the courts "just got it in for me because they don't like me."

Akram was killed by the FBI in Coleyville, Texas on Saturday. No hostages were injured.

Akram's brother, Gulbar, said on Facebook that the FBI would be arriving in the UK for questioning.

"Obviously our priority will be to get him back to the UK for his Funeral prayers although we have been warned it could take weeks," Gulbar wrote.

In an interview with Sky News, Gulbar asked how his brother, who he said had a criminal past, was able to acquire a visa for entry, and a gun in the United States.

"He's known to police. Got a criminal record. How was he allowed to get a visa and acquire a gun?" he asked.