The announcement came just moments after the speech from Ukrainian President Volodymyr Zelenskyy to Parliamentarians. 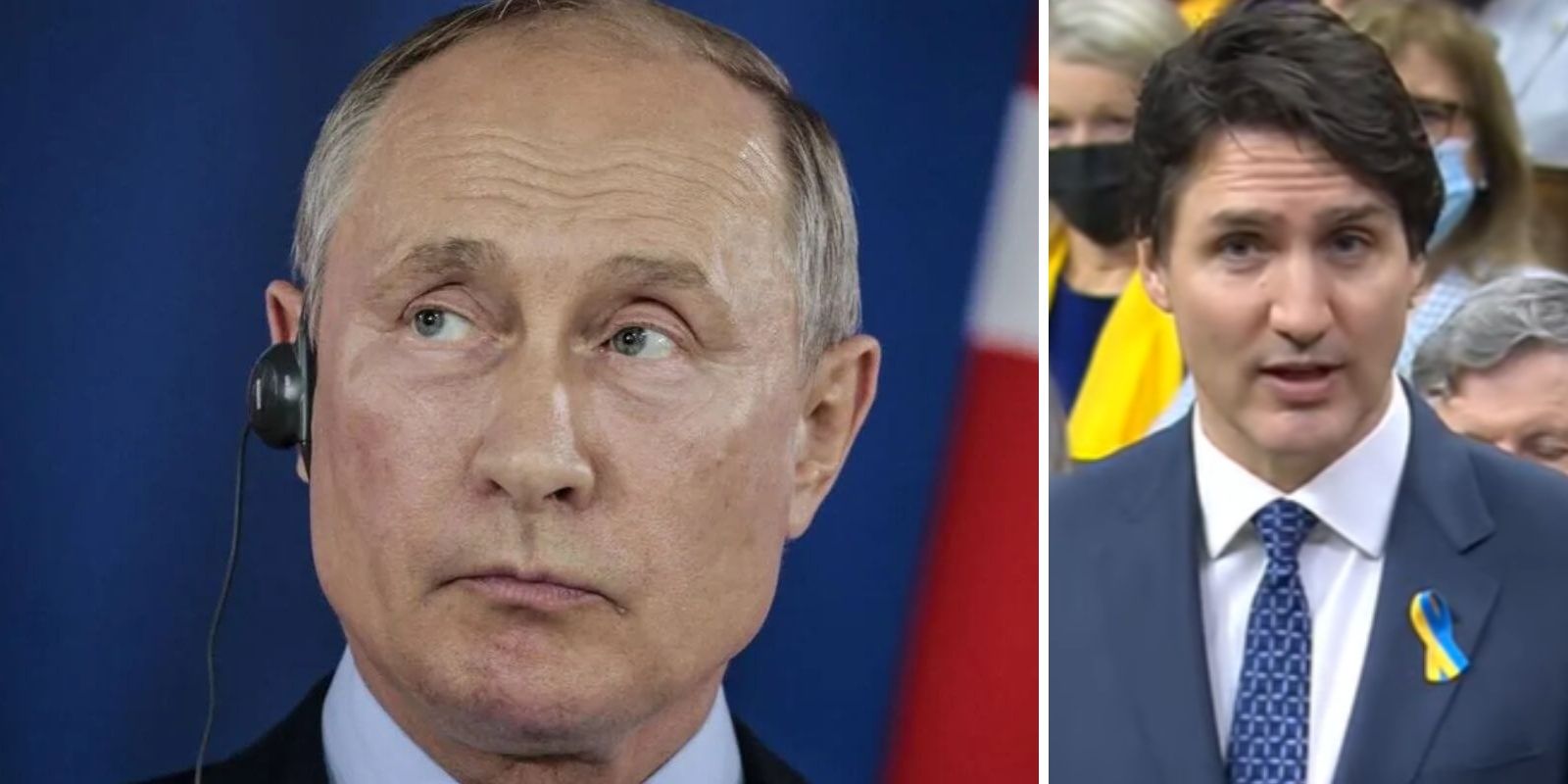 Prime Minister Justin Trudeau and over 300 other Canadians have been banned from entering Russia, a new statement from the Russian Foreign Ministry's website states.

The announcement came just moments after the speech from Ukrainian President Volodymyr Zelenskyy to Parliamentarians, where he urged Canada to back a no-fly zone over Ukraine.

The Canadian government announced on Tuesday that it would be imposing more sanctions on 15 Russian officials and supporters of President Vladimir Putin.