SAVANAH HERNANDEZ REPORTS: Texas students 'love Beto' but know nothing about his policies

"I love Beto. I don't know anything about politics, I'm sorry." 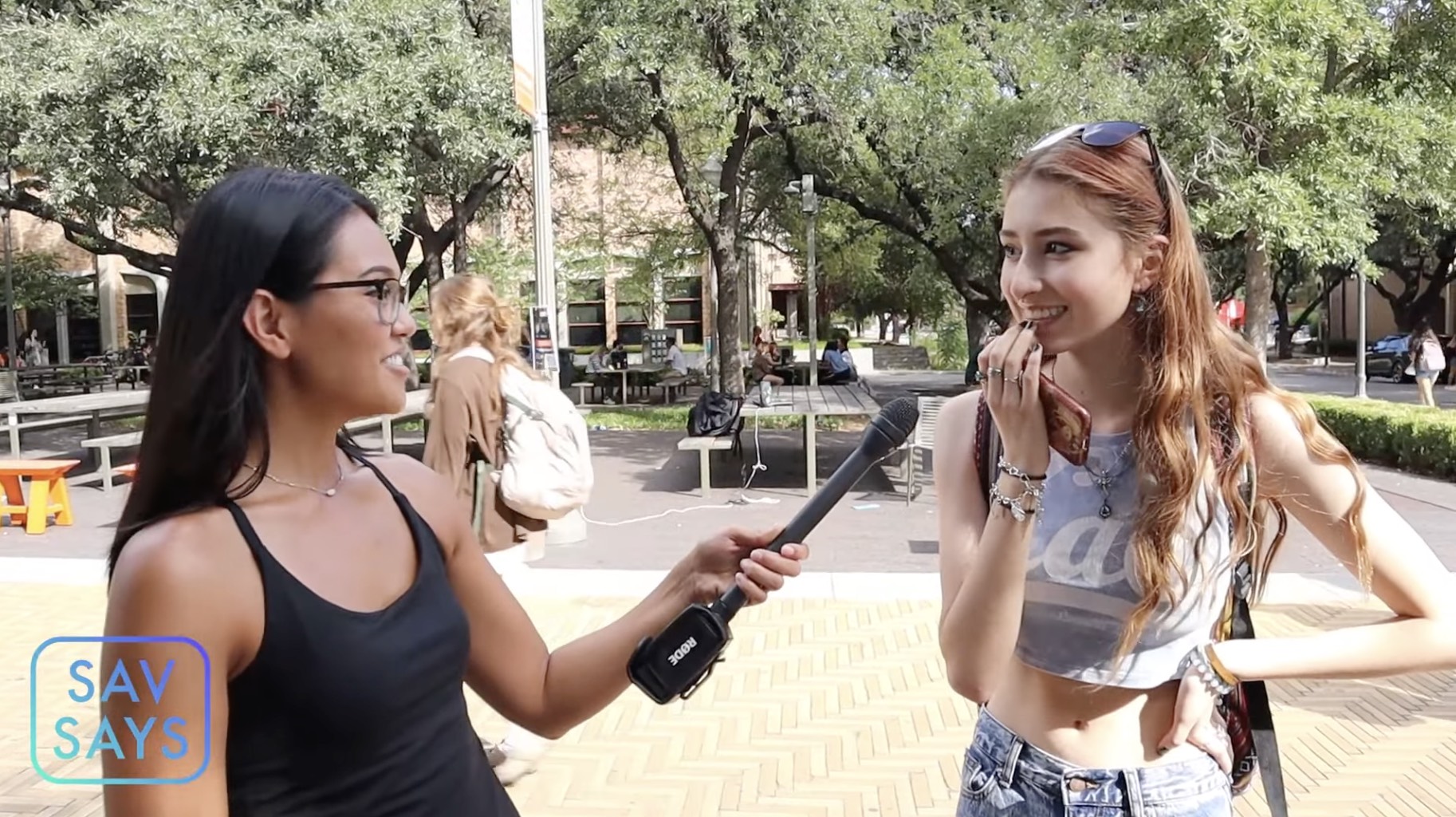 On Wednesday, University of Texas at Austin college students responded to which candidate they would be voting for ahead of the 2022 midterm elections. Despite the midterms being less than a month away, the majority of students couldn't even say why they were supporting their preferred candidate.

One student who labeled himself as "socialist democratic," shared that he would be voting for Beto, but when asked why he admitted, "honestly I just want to push for Texas to be blue overall, I'm not like a particular fan of Beto."

When asked why she wouldn't be voting for current Texas Governor Greg Abbott since she was unaware of Beto's policy she shared, "It's cause a lot of my friends talk about Beto and how great he is and I agree with my friends ideals."

When pressed again for just one policy they liked, both students silently stared at each other as neither could come up with an answer.

Per the Campus Vote Project, in Texas, students, "have a right to register to vote at the address you consider the place where you live, whether that is your family's home or the place where you attend school." The only qualification for voting in Texas state and local elections, is a requirement to have lived in the state for 30 days.

While these students don't make up the majority of Texas, they do give an interesting insight into how the state is continuously inching its way toward Democratic leadership.

Back during the 2018 Senate race Ted Cruz narrowly won his senate race against O'Rourke beating him by a mere 2.6 percentage points.

The narrow race between Cruz and O' Rourke was the beginning of what many Texans describe as the Republican stronghold turning purple.

Since 2018, Texas has seen a huge surge of Californians making their way to Texas, leading many to worry about how the new liberal residents will change the political landscape.

This Means about 34 percent of new Texas residents have relocated from California.

And these Californians are bringing big money to the Texas Democratic campaigns. Back in July, Beto received a whopping $2 million, one of his biggest campaign donations, from a couple that had recently relocated to Austin, Texas from Palo Alto, California.

Another big contributor to Beto, George Soros, who has donated $1.5 million to his campaign.

As liberals continue to flee their states and make Texas their new home and the younger generation of Texans adopt socialist ideologies, many Texans question how much longer the state has left before turning fully blue.

Focusing on the upcoming midterms, one liberal UT student shared that, "Beto has obviously gained traction, but obviously Austin doesn't represent the greater part of Texas so it's going to be hard for him," she stated, "in the polls he's still running behind."

Governor Abbott is currently leading in the polls ahead of O' Rourke by 5 points, however that has not deterred the Democratic candidate who has raised a record $66 million for his campaign. The largest amount on record for any Democratic candidate for governor in Texas.