The Seattle Police issued a letter to residents and business owners of Seattle stating that they are basically on their own in the face of escalating riots and violence. 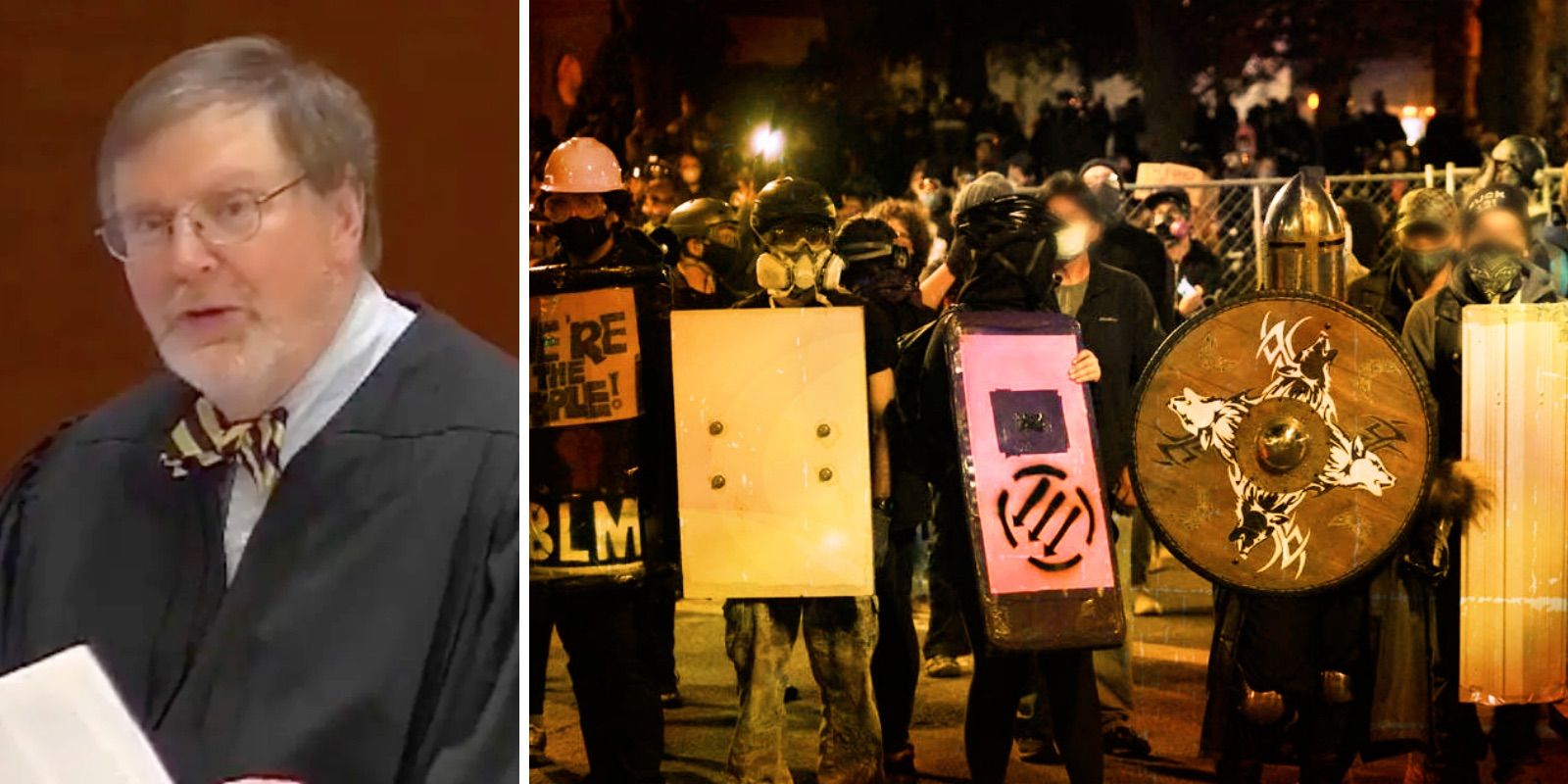 The Seattle Police Department (SPD) issued a letter to residents and business owners of Seattle stating that they are basically on their own in the face of escalating riots and violence. This in light of a new city ordinance banning police from employing less than lethal crowd control tactics.

The US Department of Justice took the City of Seattle to court to seek a "temporary restraining order" to bar that ordinance from taking affect. They argued, according the Seattle Times, that "banning the use of crowd control weapons could actually lead to more police use of force, leaving them only with more deadly weapons."

The violent rioting, looting, and property destruction in Seattle on July 19 and July 22, was met with little police interference, according to local business owners. Calls to police by businesses resulted in lengthy waits for police to arrive while shops were vandalized, broken into, and set on fire.

An ordinance passed by city council will give police even less leeway to disperse crowds, protect property, or act to protect their own safety.

Chief of Police Carmen Best's letter of July 24 read: "Please know that the Seattle Police Department is committed to addressing life safety incidents and calls for service, and responding to ongoing demonstrations and unrest in the city.

"Please also know that the City Council Ordinance 119805 Crowd Control Tool goes into effect this weekend on Sunday, July 26, 2020. This ordinance bans Seattle Police officers the use of less lethal tools, including pepper spray that is commonly used to disperse crowds that have turned violent. Simply put, the legislation gives officers NO ability to safely intercede to preserve property in the midst of a large, violent crowd.

"It is important to bring to your attention that yesterday, I send the City Council a letter ensuring them that as the Chief of Police, I have done my due diligence informing them numerous times of the foreseeable impact of this ordinance on upcoming events. The letter is attached for your reference.

"For these reasons, Seattle Police will have an adjusted deployment in response to any demonstrations this weekend—as I will never ask our officers to risk their personal safety to protect property without the tools to do so in a safe way."

The city council wants police to be unable to control crowds. The Chief of Police will not deploy officers if they are unable to use necessary tactics to safeguard residents, businesses, property, and themselves. The US Department of Justice has secured the temporary ability of SPD to use measures to ensure the safety of the city in the face of violent rioters. Antifa has staged July 25 as a day to escalate violence.