The Senate Armed Services Committee has approved a proposal to add the requirement for women to register for draft in the annual defence policy bill. 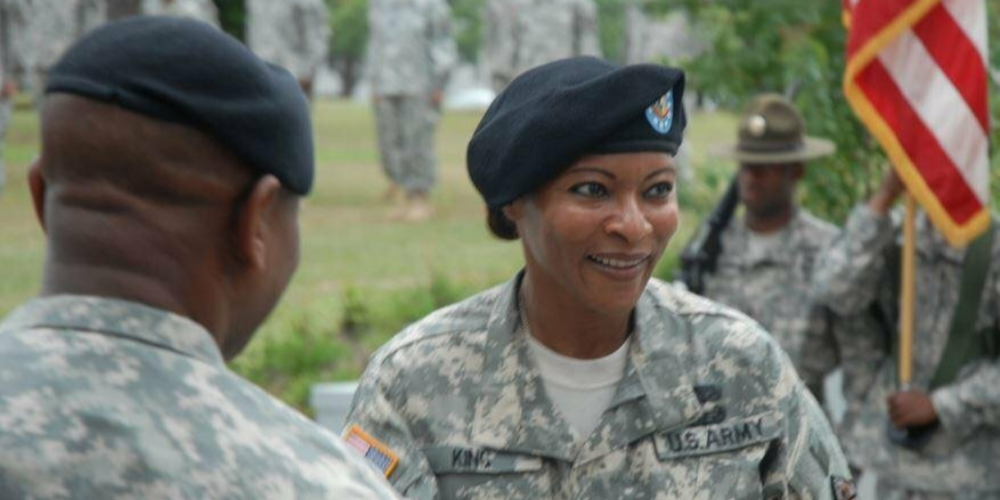 The Senate Armed Services Committee has approved a proposal to add the requirement for women to register for draft in the annual defense policy bill.

On Thursday, the Armed Services Committee  approved a plan to add a provision to the National Defense Authorization Act (NDAA) that "amends the Military Selective Service Act to require the registration of women for Selective Service."

Expanding the registration requirement to women has been debated by congress since 2016, when all combat jobs were made open to women, The Hill reports.

The Senate Armed Services Committee voted on Wednesday to increase the budget for the National Defense Authorization Act by $25 billion. The bill had bipartisan support. The total price tag for the bill would be about $753 billion.

While the US military has not instituted a draft since the Vietnam War, men aged 18 to 25 currently have to register with the Selective Service System. If this becomes law, young women will be forced to register as well, and would be eligible to be drafted should that need again arise.

There had been an attempt to constitutionally challenge the all male draft in the US Supreme Court, however the Justices declined to take up the case in June of this year.

In her opinion, Justice Sonia Sotomayor, joined by Justices Stephen Breyer and Brett Kavanaugh, wrote that "at least for now, the Court's longstanding deference to Congress on matters of national defense and military affairs cautions against granting review while Congress actively weighs the issue."

The NDAA likely won't be agreed to until later this year. It authorizes funding, but for that funding to be distributed, the House and Senate Appropriations Committees will have to do so.