Speculation grows that Elon Musk will start a Twitter alternative

This was after Musk stated that Twitter's algorithm should be open source, to which Dorsey replied that the choice of which algorithm to use should be a choice for users. 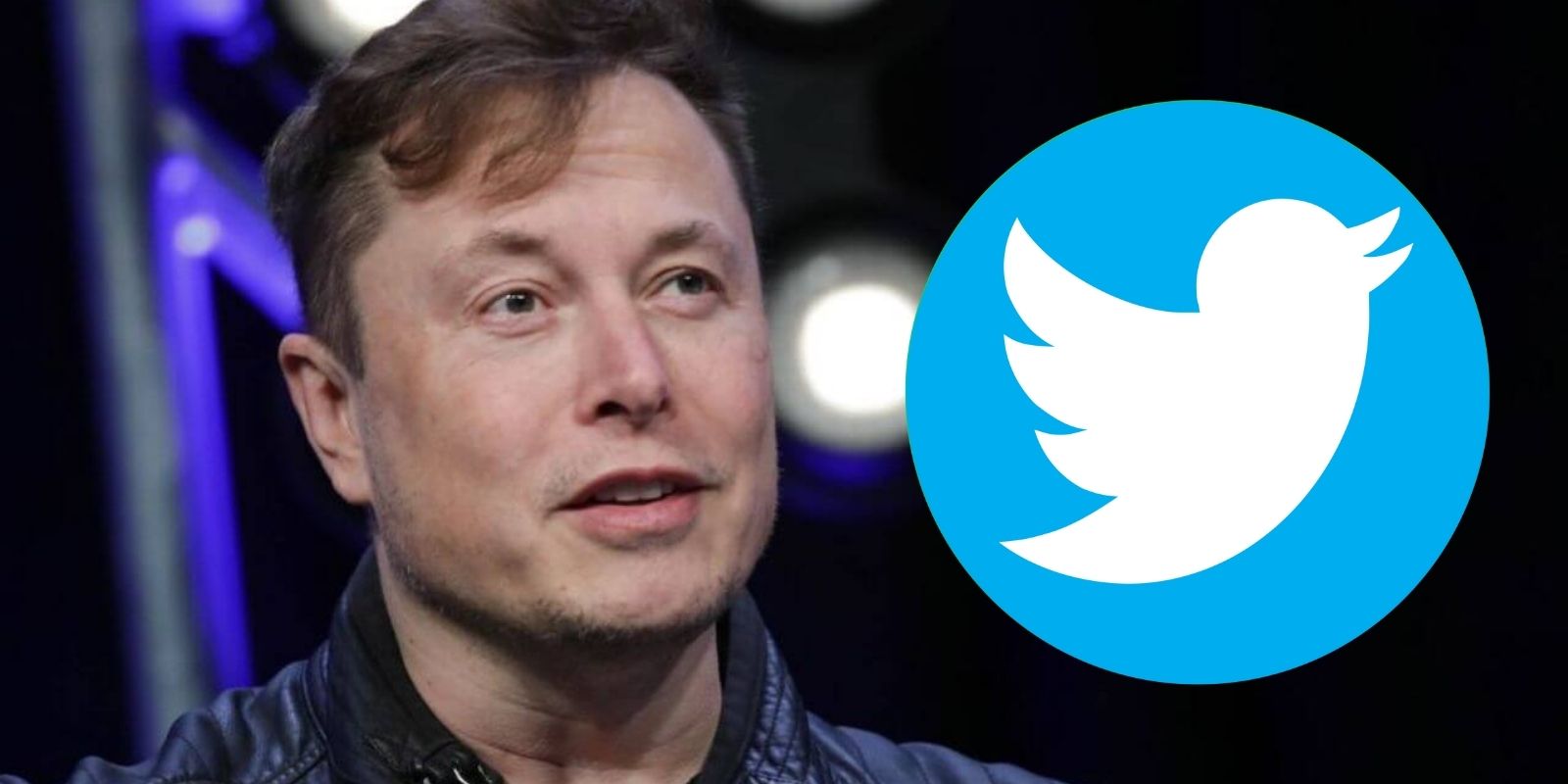 Elon Musk, founder of Tesla and Space X, launched a poll on Twitter on Friday to ask whether or users of the platform believed that "Twitter rigorously adheres" to the principle that "free speech is essential to a functioning democracy."

In response to Musk's ask, Twitter users piled into the comments to suggest that Musk, a known and inventive entrepreneur, should launch a platform to rival Twitter, one that would embrace and the unique and quintessential value of free speech.

The reporting was proven to be true, accurate, and neither the product of a hack nor Russian disinformation. Many Americans said they would not have voted for Biden had they known about the information on the laptop. Since this debacle, censorship of Twitter has gotten worse, with many prominent conservatives, such as Tucker Carlson and Charlie Kirk getting suspended.

When he chose a successor to his position as CEO of Twitter, in the fall of 2021, that post went to Parag Agrawal, who said:

"The kinds of things that we do about this is, focus less on thinking about free speech, but thinking about how the times have changed," Agrawal said.

"One of the changes today that we see is speech is easy on the internet. Most people can speak. Where our role is particularly emphasized is who can be heard. The scarce commodity today is attention. There's a lot of content out there. A lot of tweets out there, not all of it gets attention, some subset of it gets attention.

"And so increasingly our role is moving towards how we recommend content and that sort of, is, is, a struggle that we're working through in terms of how we make sure these recommendation systems that we're building, how we direct people's attention is leading to a healthy public conversation that is most participatory."

Many new platforms have emerged to compete with Twitter recently, including GETTR, and Trump's latest Truth Social. Neither has managed to gain the user base or the impact that Twitter has over its time online.