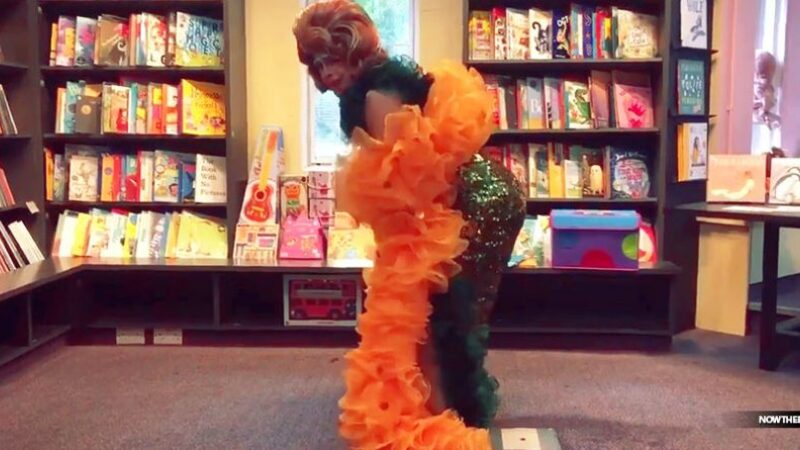 
The bill states that "medical procedures that alter a minor's hormonal balance, remove a minor's sex organs, or otherwise change a minor's physical appearance are harmful to a minor" when carried out in an attempt to enable "a minor to identify with, or live as, a purported identity inconsistent with the minor's sex."

"These procedures can lead to the minor becoming irreversibly sterile, having increased risk of disease and illness, or suffering from adverse and sometimes fatal psychological consequences," continues the bill before going on to note that many of these procedures are "experimental" and "not supported by high-quality, long-term medical studies."

"We're full steam ahead here in Tennessee," Matt Walsh tweeted on Wednesday. "Today the Protecting Children from Gender Mutilation Act was officially filed. It will ban the mutilation and drugging of gender-confused children and provide victims the right to sue for damages. We're still getting wins on the board."

The bill also states "that minors lack the maturity to fully understand and appreciate the life-altering consequences of such procedures and that many individuals have expressed regret for medical procedures that were performed on or administered to them for such purposes when they were minors."

There is a growing community of detransitioners speaking out about the regret they feel about the irreversible medical procedures they underwent as children. The first medical malpractice lawsuits against gender-affirming practitioners are already underway in the US, Australia, and England.

If the bill passes, health care providers in Tennessee would face a fine of $25,000 per violation and can be held accountable up to twenty years after the procedure was performed.

The second bill introduced to protect children from the harm of gender identity ideology is Senate Bill 3, which seeks to amend state law to prohibit "adult cabaret performance" on public property or "in a location where the … performance could be viewed by a person who is not an adult."

An adult cabaret performance is defined in the bill as any performance that "features topless dancers, go-go dancers, exotic dancers, strippers, male or female impersonators who provide entertainment that appeals to a prurient interest, or similar entertainers."

Senator Johnson tweeted that he was "proud to file legislation that would ban any type of drag show that is sexual in nature from being performed in any place where kids will be around to see it. I’ll always stand up for TN kids and ensure our communities are safe for TN families."

Supposedly family-friendly drag performances are an all-too-common occurrence in the US and Canada these days with children being exposed to overly sexualized performances and inappropriate language. Critics have argued that this is all part of the deliberate "queering" of society as a means to demolish existing moral structures with the intention of somehow creating a more inclusive and equal society for all.
ADVERTISEMENT
ADVERTISEMENT
Drag Queen library