Tesla sent its customers an alert saying, "A heat wave is expected to impact the grid in Texas over the next few days." 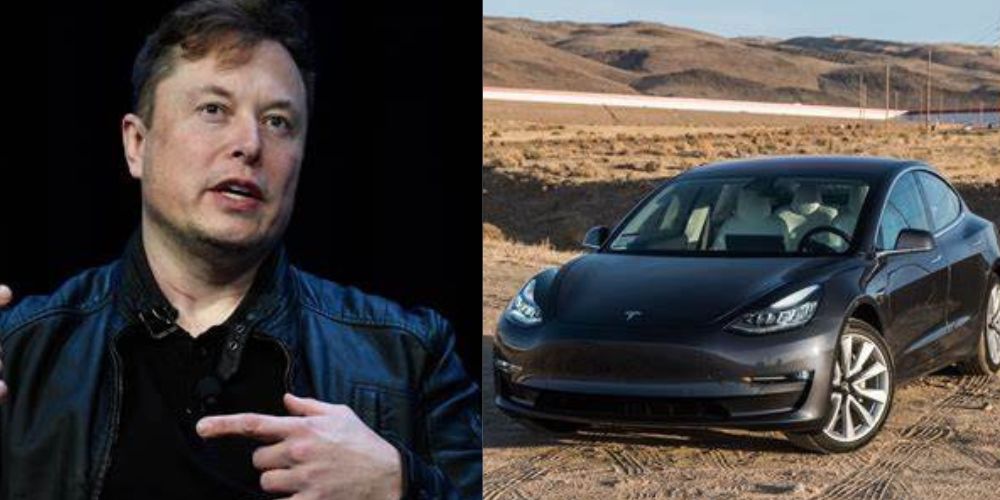 The Verge reports Wednesday that Tesla sent its customers an alert directly to each car's internal screen that reads, "A heat wave is expected to impact the grid in Texas over the next few days. The grid operator recommends to avoid charging during peak hours between 3pm and 8pm, if possible, to help statewide efforts to manage demand."

After a 2021 winter power failure Texas officials have been working to update, winterize, and overhaul Texas' power grid, which is operated by Electric Reliability Council of Texas or ERCOT.

Even as efforts have been made to make  changes to ERCOT's power grid, use of its electricity delivery infrastructure has fallen behind the summer energy demands. In the face of a heatwave ERCOT has called on residents to conserve electricity between the times of 2pm and 8pm.

According to The Verge, "The heat dome fueling the heatwave is also depriving Texas of its wind power, which typically generates about a quarter of its electricity."

In May, John Bear, the CEO of Miso Energy warned of reliance on energy sources such as wind  and said, "we need to know that when you put a solar panel or a wind turbine up, it’s not the same as a thermal resource."

Joe Biden shut down pipelines and national energy production when he took office in 2021 which soon prompted rolling blackouts that have continued through to this year.

The Biden Administration had been pushing for more Americans to buy electric vehicles (EVs) despite electricity shortages.

During a White House event on "clean transit" in March, Vice President Kamala Harris said, "Imagine a future, where the freight trucks that deliver bread and milk to our grocery store shelves and the buses that take children to school and to work, imagine all the heavy duty vehicles that keep our supply lines strong and allow our economy to grow, imagine that they produced zero emissions."