A month after Texas Governor Greg Abbott announced full reopening and a repeal of the mask mandate, the number of coronavirus cases and death totals fell. 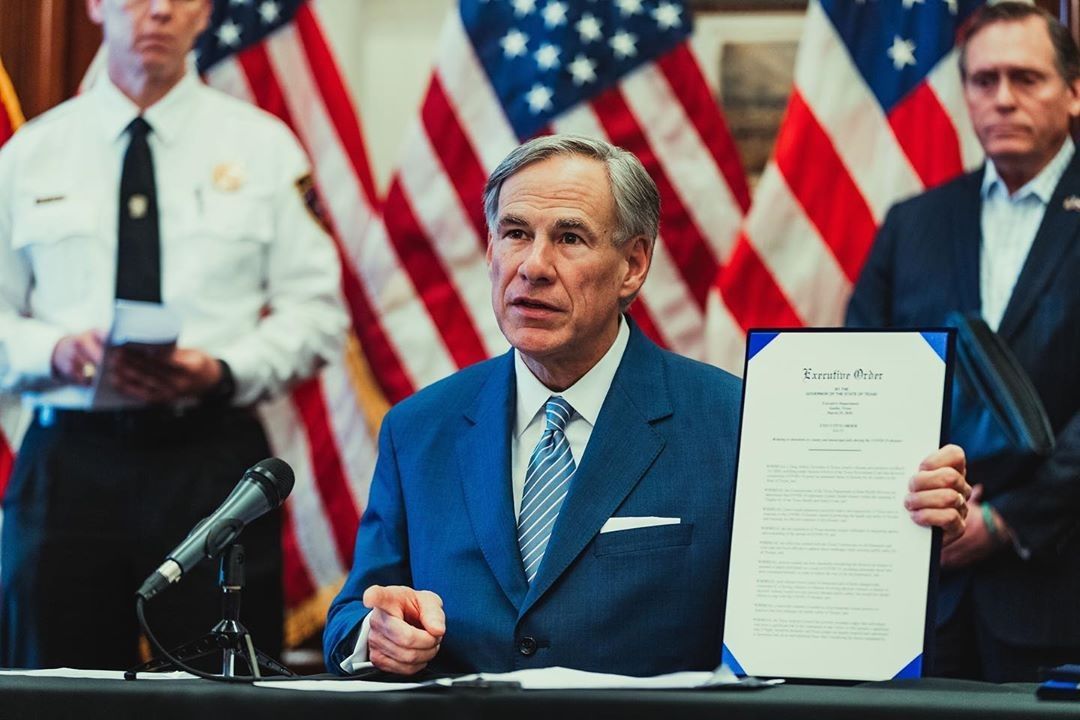 Despite negative feedback from leaders in the Democrat Party, including President Joe Biden who described Governor Abbott’s decision as "Neanderthal thinking" and Governor Newsom (D-CA) describing it as "absolutely reckless," Texas seems to have moved in the right direction.

According to data from the New York Times COVID tracker, coronavirus cases in Texas have dropped by nearly 4,000 per day, while deaths have dropped to nearly 137 per day since Governor Abbott repealed the mask mandate.

When Abbott made the decision to lift the mask mandate on March 2, Texas averaged 7,253 new cases and 232 deaths per week. The state is now averaging 3,224 new coronavirus cases and 88 deaths per week, according to data reported by the New York Times COVID tracker.

"Today's announcement doesn’t abandon safe practices that Texans have mastered over the past year. Instead, it’s a reminder that each person has a role to play in their own personal safety & the safety of others," said Governor Abbott announcing his decision to fully open the state of Texas.

"With this executive order, we are ensuring that all businesses and families in Texas have the freedom to determine their own destiny," Abbott added.

According to the New York Times tracker, 15.7 percent of Texas residents have received the COVID-19 vaccine while 27.9 percent of the population has received at least one dose of the shot.