Beyond Meat products, including its burger and breakfast sandwich, will no longer be sold at Tim Horton’s in Canada. 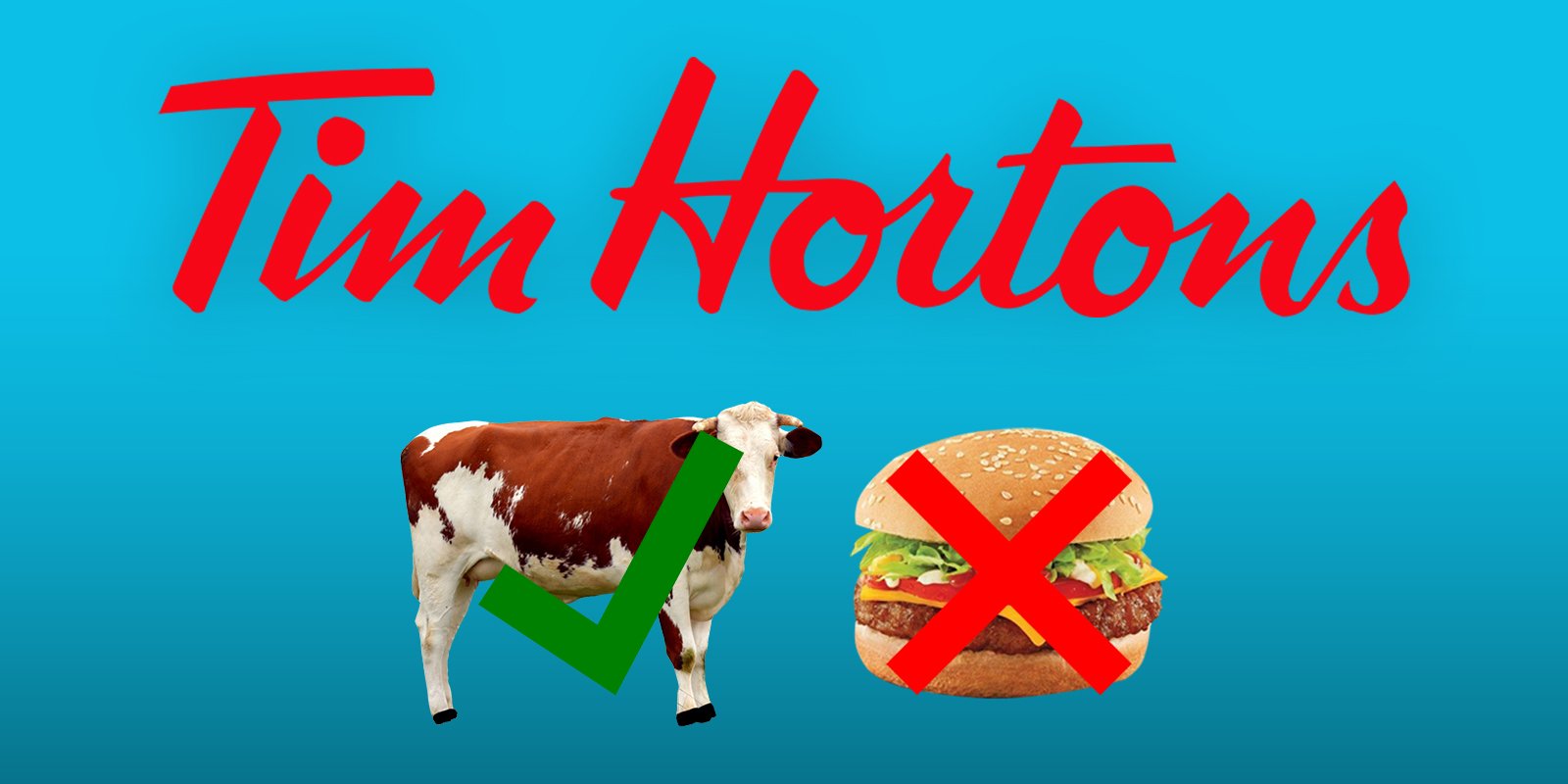 Beyond Meat products will no longer be sold at Tim Horton’s anymore in Canada. The coffee and doughnut chain had previously carried both a Beyond Meat breakfast sandwich as well as a Beyond Meat burger.

Both items were initially sold at nearly all of the approximately 4,000 locations until last September when the products were reduced to being sold only in Ontario and British Columbia.

“We introduced Beyond Meat as a limited time offer. We are always listening to our guests and testing new products that align to our core menu offerings. We may offer Beyond Meat again in the future,” Tim Hortons said in an e-mailed statement.

This marks the first blip in Beyond Meat’s fast-growing company, the plant-based meat maker currently holds partnerships with Dunkin’ Donuts, Carl’s Jr. and Hardee’s in the US They have also just inked a new deal in Canada with Subway as they will take on their meatball subs at locations across the country, according to the National Post.

A spokesperson on behalf of Beyond Meat confirmed that the offer with Tim Horton’s was a limited time promotion and that they may work with them again in the future. Tim Hortons’ parent company, R.B.I. Inc. has not released a statement at this time.