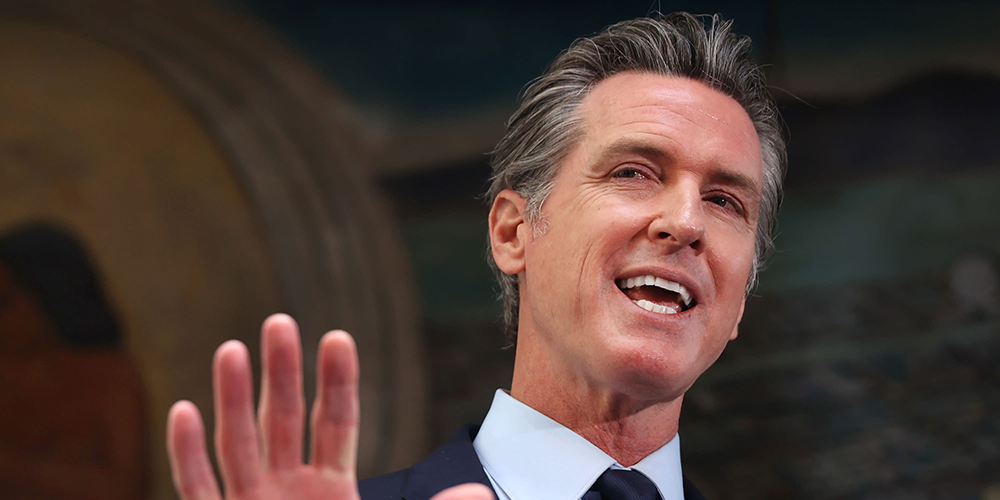 The city of Toronto installed signs Sunday reading "Free Ukraine" right outside the Russian consulate on St. Clair Avenue in solidarity with the embattled country.

"Today we unveiled 'Free Ukraine' signs along the front of the Russian Consulate on St. Clair Avenue. This area will now be called 'Free Ukraine Square' on an honourary basis - serving as a symbol of Toronto's solidarity with Ukraine and Canadian-Ukrainians," announced Toronto Mayor John Tory.

Tory posted photos from the unveiling ceremony over the weekend.

According to Global News, Tory also commented that the pro-freedom phrase means "back to being a free Ukraine where people are not faced with this atrocious invasion. Where people have the kinds of freedoms we value in this country, and that they value as Ukrainians." He said the signs "send a message" to Russia that Ukraine should be free as the military conflict continues in Eastern Europe.

Tory further indicated that on Monday, he will meet with a special task force to find ways to welcome fleeing Ukrainian refugees that find their way to his city.

Peter Schturyn, the president of the Toronto chapter of the Ukrainian Canadian Congress, commented, "It is a full-blown genocide to annihilate a nation that wants nothing more than peace and to live in freedom on their own land."

"I have a friend in Kyiv that says 'we see all of it, we see the reports. We see the Ukrainian people, Ukrainian-Canadians, Canadians, Americans, Europeans standing with us,'" Schturyn continued, adding: "It is vital to them that we continue to do this until Ukraine wins and sends the Russians back home."