Noah’s announcement comes as ratings for late-night shows have plummeted. 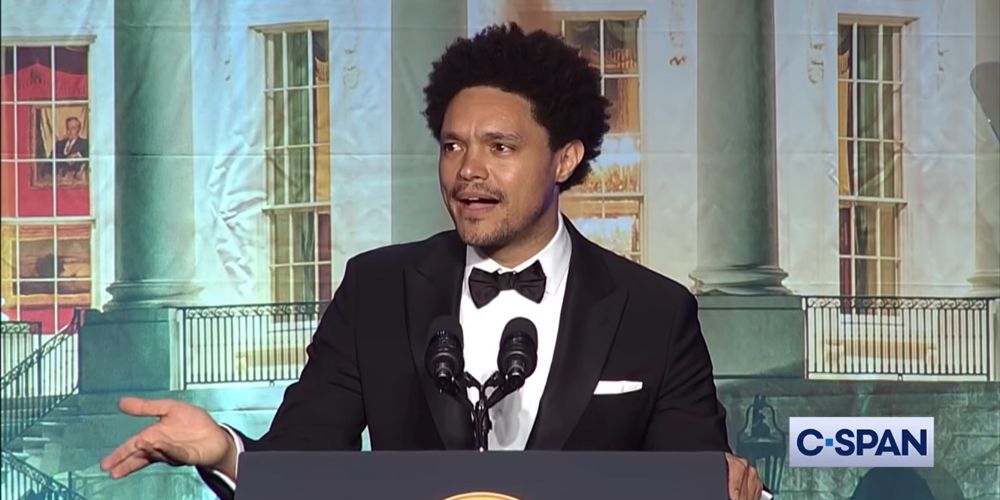 Ari Hoffman Seattle WA
Sep 29, 2022 minute read
ADVERTISEMENT
ADVERTISEMENT
Trevor Noah announced to his audience at a taping on Thursday that he will be exiting his hosting gig on “The Daily Show.”

According to Variety, Noah, who was not well known before taking over the gig from Jon Stewart in 2015, did not specify a specific day when his tenure would end or if a successor had been named.

The network said in a statement, “We are grateful to Trevor for our amazing partnership over the past seven years. With no timetable for his departure, we’re working together on next steps. As we look ahead, we’re excited for the next chapter in the 25+ year history of ‘The Daily Show’ as it continues to redefine culture through sharp and hilarious social commentary, helping audiences make sense of the world around them.”

Stewart took over "The Daily Show” from Craig Kilborn in 1999 and turned it into a mainstay of TV and comedy culture.

Noah told Variety in 2020 regarding the transition from Stewart, “I will say the first two years were horrible — and it was horrible because I had taken over one of America’s most beloved institutions. And even though Jon Stewart had passed over the reins to me, it was essentially a year of people telling me I shouldn’t be doing the job and I was unworthy of being in that seat. And I continued to believe that. You step into this new role and you’re doing a new job and most of the first year was just trying to stay afloat, just trying not to get canceled, and trying to find my footing. And the analogy I use is trying to learn how to fly a plane while the plane is flying. That’s what it felt like every single day.”

Noah’s announcement comes as ratings for late-night shows have plummeted. Network executives at Warner Bros. Discovery have canceled shows including those hosted by Samantha Bee and Conan O’Brien.

Comedy Central which was once the home to three late-night programs, led by Stewart, Stephen Colbert, and Chris Hardwick but now is down to only one.
“Desus & Mero” recently stopped production on Showtime.

James Corden also plans to step down from “The Late Late Show” on CBS next year, and NBC will no longer be airing comedy programming at 1:30 am after parting ways with Lilly Singh in 2021.

Colbert, Jimmy Fallon, and Jimmy Kimmel still appear every weeknight around 11:30 pm but have been consistently trailing Fox News Channel’s "Gutfeld!" in the ratings. The program earlier this month marked its sixth consecutive week as the most-watched show in all of late-night.