Trudeau suggested that "the fight against terrorism requires our intelligence services to continue to be flexible and to be creative in their approaches." 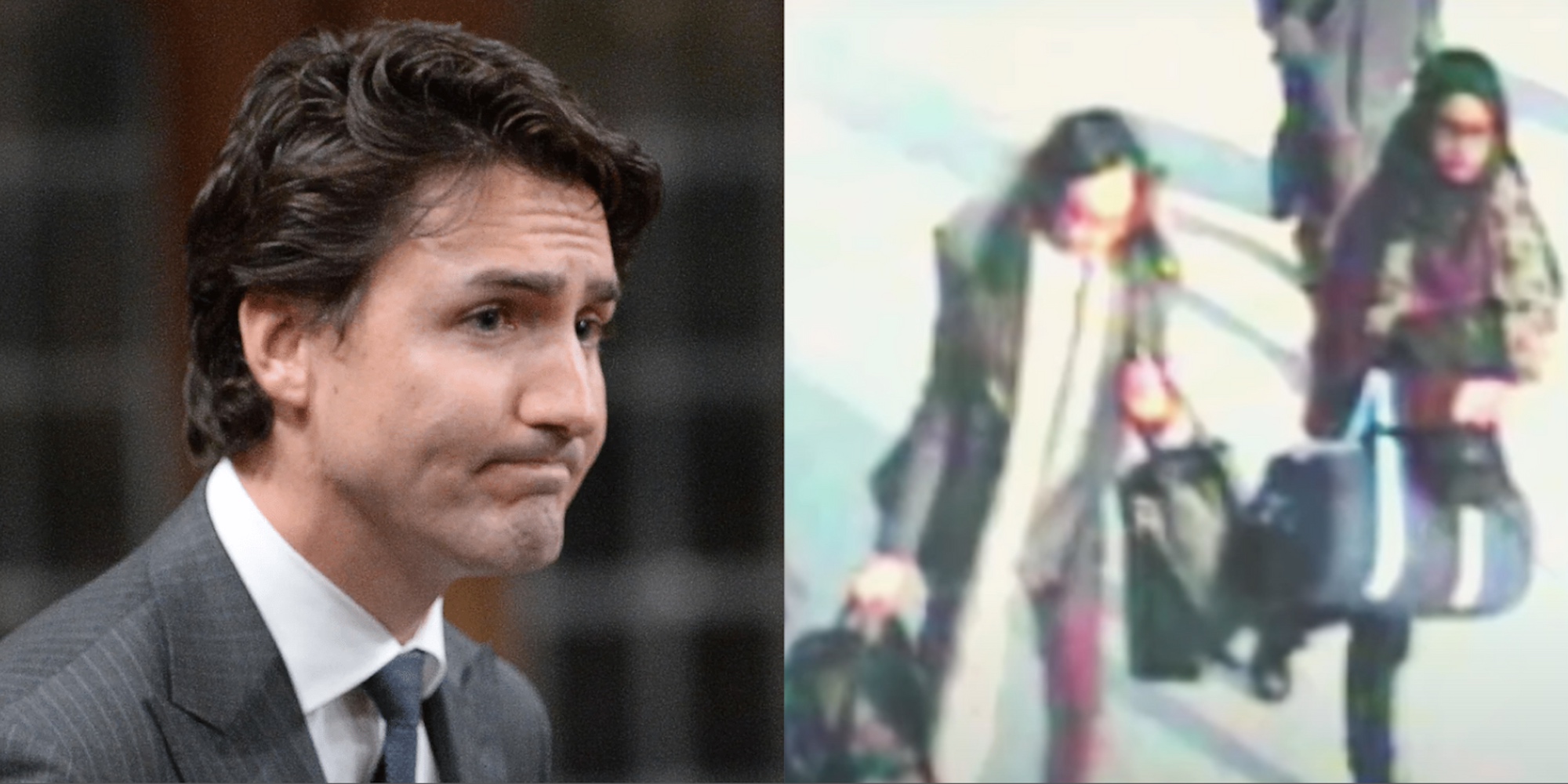 It was recently revealed that an ISIS informant the Canadian Security Intelligence Service (CSIS) worked with was also a human smuggler who had helped shuttle countless individuals into the terrorist strongholds of Iraq and Syria.

When pressed on the issue, Canadian Prime Minister Justin Trudeau defended CSIS, arguing that in such situations drastic measures are sometimes necessary.

In a press conference on Wednesday, Trudeau suggested that "the fight against terrorism requires our intelligence services to continue to be flexible and to be creative in their approaches," noting that he would "look into" the allegations to ensure CSIS abided by the rules.

"Every step of the way, they are bound by strict rules by principles and values that Canadians hold dear, including around the Charter of Rights and Freedoms, and we expect that those rules be followed," he said.

As the Globe and Mail reports, the revelations were brought forth in a new book by journalist Richard Kerbaj titled The Secret History of the Five Eyes, an excerpt of which appeared in the Sunday Times.

Kerbaj detailed a conversation between then Scotland Yard commander Richard Walton and CSIS officials, wherein the former accused the latter of going to extremes to gather intelligence.

"If you are running agents, you are acquiescing to what they are doing," he told them. "You are turning a blind eye to their actions because it is being trumped by a rich vein of intelligence."

Among the victims of the smuggler were three British schoolgirls, including Shamima Begum. As the National Post reports, at just fifteen years old, she was brought to ISIS territory with the help of the man allegedly involved in gathering intelligence for Canada.

Her citizenship was revoked in 2019, and she remains in a detention camp in north-east Syria.

"They have effectively been nabbing British children and trafficking them across the Syrian border for delivery to ISIS all in the name of intelligence gathering," he lamented.

According to the BBC, the smuggler in question is believed to be Mohammed Al Rasheed of Turkey. He was arrested shortly after the smuggling operation.

The other two girls are believed to have been killed.