The UK has fully vaccinated 7.8 million people, or 11 percent of its population, while Canada has administered jabs to only 716,068 citizens—a mere .01 percent overall. 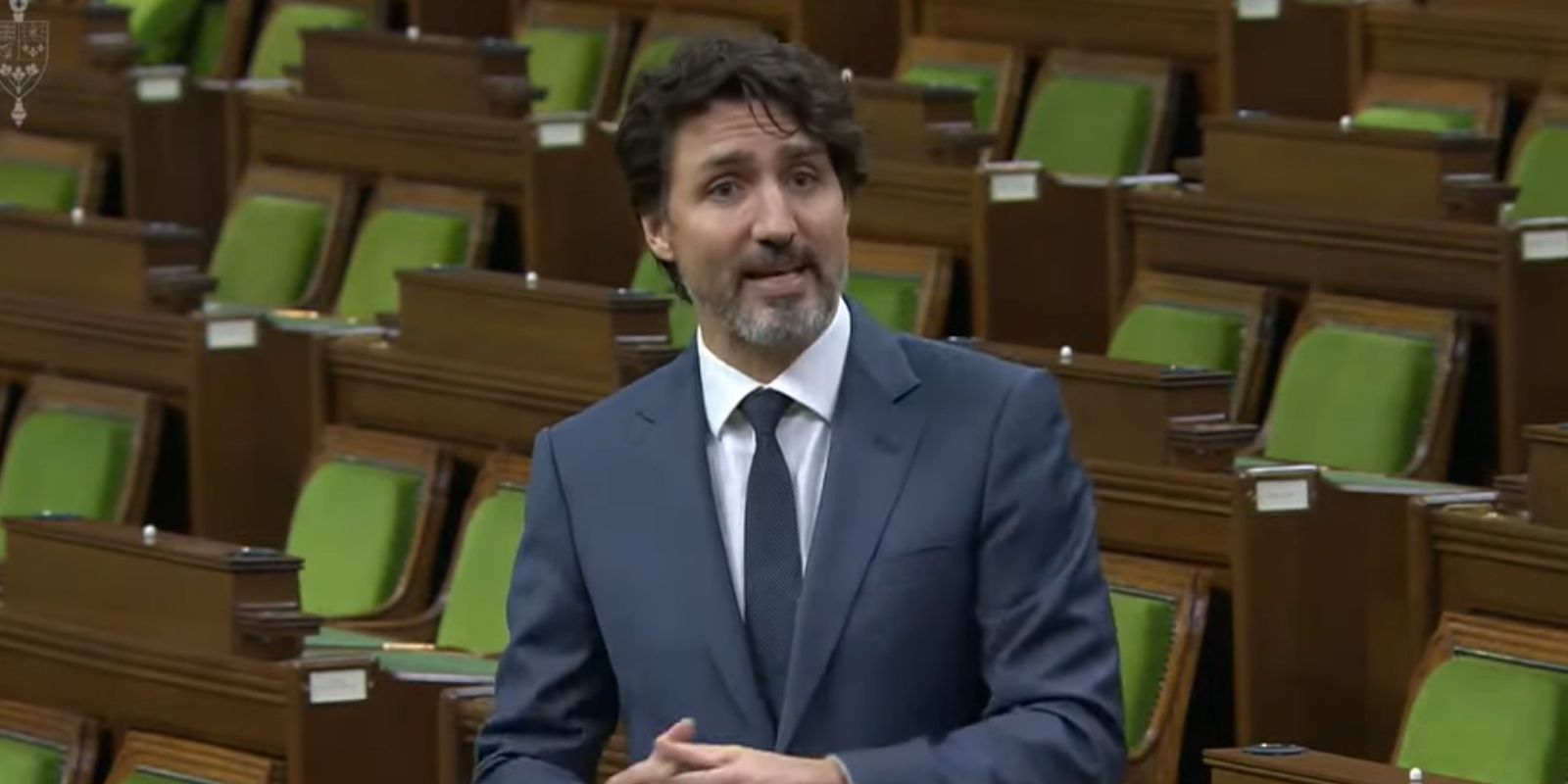 Trudeau made the statements in Parliament after he was criticized by the opposition Conservatives for damaging Canada's international reputation amid negative media coverage from the likes of both CNN and Fox News.

Trudeau said that it was important to "work from facts and understanding of the science around things," saying that the UK was "ahead of just about everybody else of vaccinations and yet they maintain very strong restrictions and are facing a very serious third wave."

"Vaccinations on their own are not enough to keep us safe. We need to engage in the right kinds of behaviours, do things that the conservatives aren't always good at like wearing masks, keeping distances, and obeying public health rules," he continued.

The United Kingdom can currently boast that it has the lowest COVID case rates in the entirety of Europe. As pointed out in The Spectator: "the return of schools and a surge in those returning to work has failed to dent the drop off in Covid cases and deaths, both of which are down by 95 per cent since their peak."

The UK has fully vaccinated 7.8 million people, or 11 percent of its population, while Canada has administered jabs to only 716,068 citizens—a mere .01 percent overall.

Scientists in the UK have said that while more people will die from COVID in the coming days and weeks, any potential "wave" would be "relatively restricted." This is because the mass majority of the vulnerable population has been vaccinated, which is untrue of Canada's population.

As such, UK Prime Minister Boris Johnson has moved forward with easing restrictions. Pubs, gyms, salons, zoos, and restaurants are all reopening their doors. The prime minister added that it was an "inevitability" that more infections and deaths would come, but that "people have just got to understand that."

Provinces across Canada have shut down in-person classes for students and other restrictions, including curfews, as many deal with serious third waves.