Trudeau gets trolled by MPs, media with 'Tru-Anon' after he makes false COVID claims 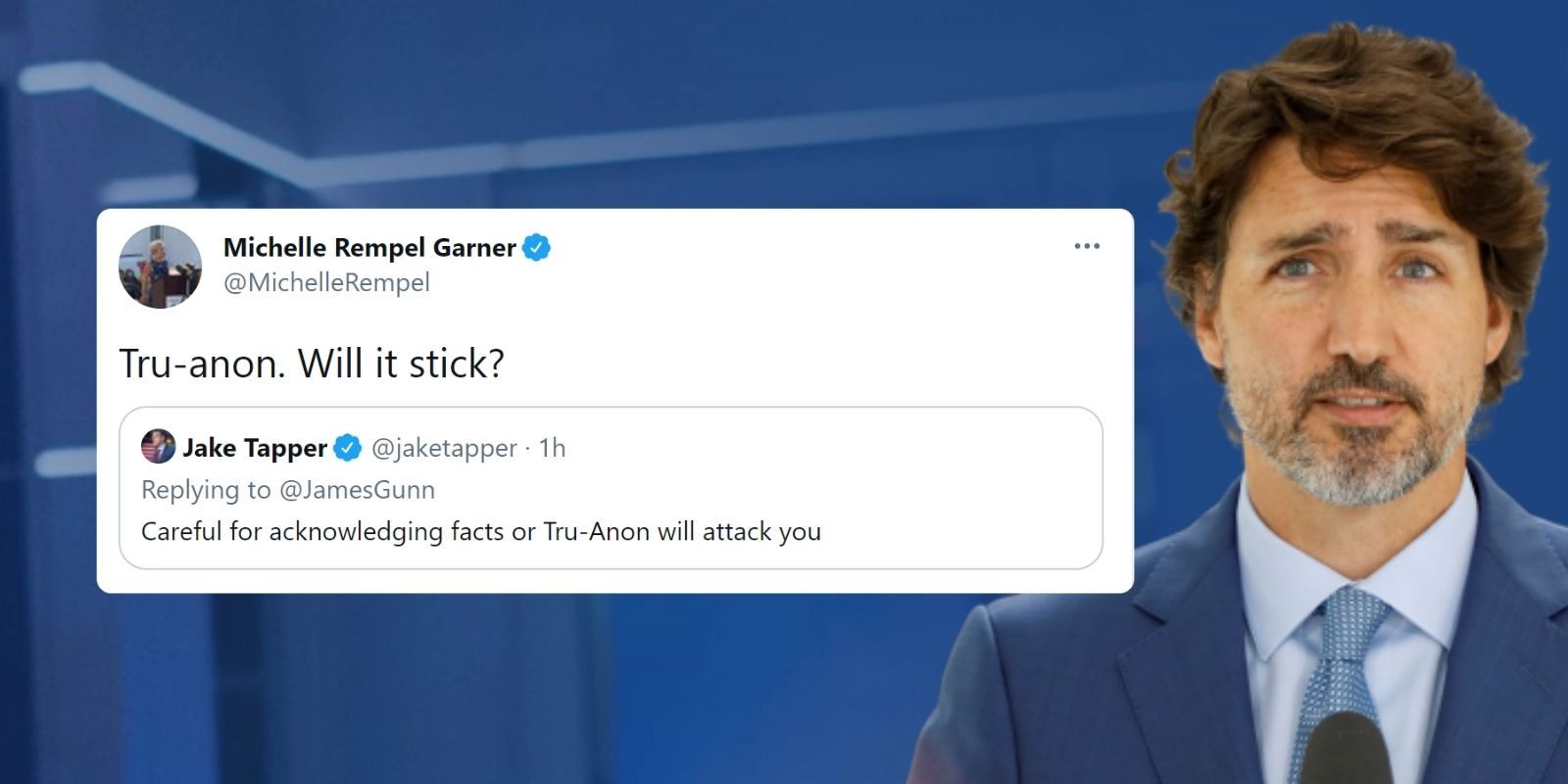 Speaking on Twitter, the CNN anchor lambasted the attacks he received after he criticized the Trudeau government, saying "careful for acknowledging facts or Tru-Anon will attack you."

CNN attacked the prime minister's vaccine distribution on Monday, calling it a "real failure by the Trudeau government." Since then, the anchor's Twitter has been flooded by Trudeau supporters, claiming against all evidence, that things are really quite swell in the Great White North.

In response to these claims, Tapper noted his deep, Canadian connection after adding "the Canadian people deserve better."

On top of this, Justin Trudeau had a dismal performance in Parliament today after he told Canadians that "vaccines aren't enough to end mask mandates and social distancing restrictions." He also stated, falsely, that Britain was suffering through the third wave of COVID.

Trudeau felt the indignant wrath of Fleet Street for these comments.