RCMP documents say that it needs spyware because traditional methods of wiretapping are less effective than they were before. 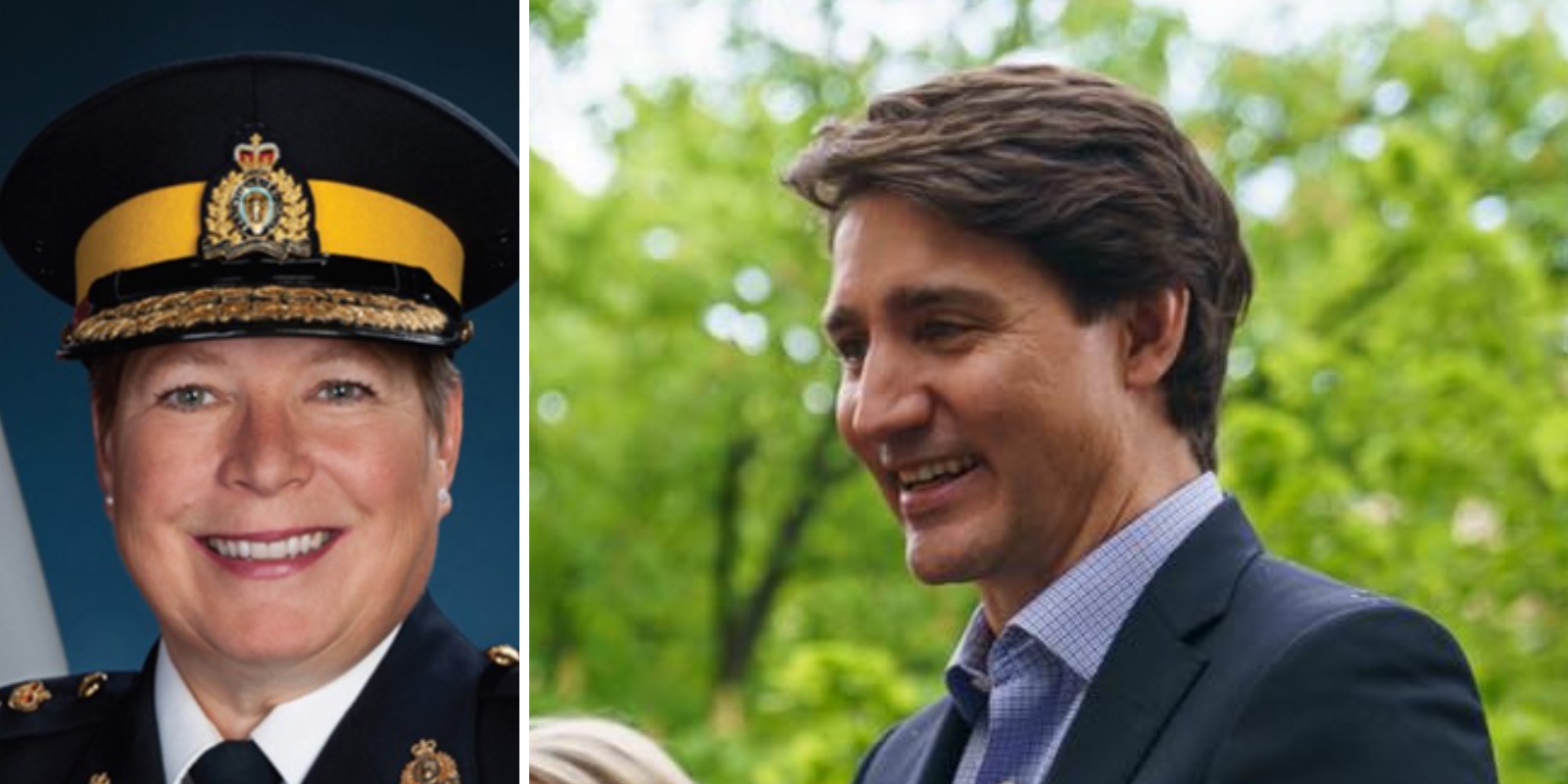 Trudeau Liberal Minister Marco Mendicino and RCMP officials are defending the force's previously undisclosed use of spyware on Canadians, after the RCMP admitted last month that it had used spyware to infiltrate the cell phones of Canadians, including by remotely turning on the camera and microphone of suspect's cellphones and laptops.

The RCMP said that those tools were only used in serious cases when other, unintrusive measures were not successful, but witness testimony at the House of Commons Access to Information, Privacy and Ethics Committee revealed several disclosures about the RCMP's ability and use of so-called "on-device investigation tool."

What was found was that the amount of years and number of investigations in which these tools had been used far more than what had previously been disclosed to Parliament. The RCMP has also not consulted with the privacy commissioner of Canada about its use of tools to hack into Canadians' devices.

"ODITs are used extremely rare[ly] and in limited cases. Their use is always targeted, it's always time limited, and it's never to conduct unwarranted and, or mass surveillance. These tools are not used in secret… and the evidence collected, including how it was collected, is subject to disclosure and court scrutiny," RCMP Deputy Commissioner for Specialized Policing Services Bryan Larkin told MPs, according to CTV News.

Larkin argued that the RCMP's use of spyware was legal. "The amount and type of data collected is determined on a case-by-case basis and in accordance with strict terms and conditions," he said.

According to the Parliamentary committee, between 2018-2022, "on-device investigate [sic] tools" were used 10 times. "In every case, a judicial authorization was obtained" before the tools were deployed, the RCMP said.

"In a subsequent disclosure to the committee, RCMP Commissioner Brenda Lucki confirmed that the national police force has actually used this on-device technology in 32 investigations to target 49 devices since 2017," CTV writes.

The RCMP's admission in July was the first time that the force has ever acknowledged that it has this ability, which uses malware to intrude on phones and devices, despite having had the technology for years, and using it in 10 investigations between 2018 and 2020, reports Politico.

The RCMP said that the increasing popularity of end-to-end encrypted apps means that police need new techniques to catch criminals.

Critics, however, say the RCMP is crossing a line, and that there needs to be rules in place on what limits the RCMP's tools, including malware and spyware.

The RCMP admitted to their spying on Canadians in a document in the House of Commons after a question from a Conservative MP on what government programs gather data from Canadians.

The spyware techniques were used by the RCMP's Covert Access and Intercept Team. The team says it gathers data that can't be obtained using traditional means and instead opt for the use of spyware, or as they call it, "on-device investigative tools."

Those tools can gather pictures, videos, calendar entries, financial records, "audio recordings of private communications and other sounds within the range of the targeted device" and "photographic images of persons, places, and activities viewable by the camera(s) built into the targeted device," the document says.

The RCMP says that those tools are used only during serious criminal investigations that involve national security.

The document says that it needs spyware because traditional methods of wiretapping are less effective than they were before.

"That decentralization, combined with the widespread use of end-to-end encrypted voice and text-based messaging services, make it exponentially more difficult for the RCMP to conduct court-authorized electronic surveillance."

Public Safety Minister Marco Mendicino argued in favour of RCMP officials, saying that he's confidence the force used the software to collect data for investigations in only "the most serious offences."

"There are stringent requirements in the Criminal Code that require accountability, including what facts the RCMP will be relying on prior to judicial authorization of this sort of technique. There are other safeguards that ensure that only designated agents put those applications to the court," he said.

Mendicino added that the tools deserve scrutiny, and should only be used as a last resort. He said the RCMP needed to "strike the balance of ensuring that the state has the tools that it is necessary to protect the security and safety of all Canadians, while at the same time upholding people's Charter rights."