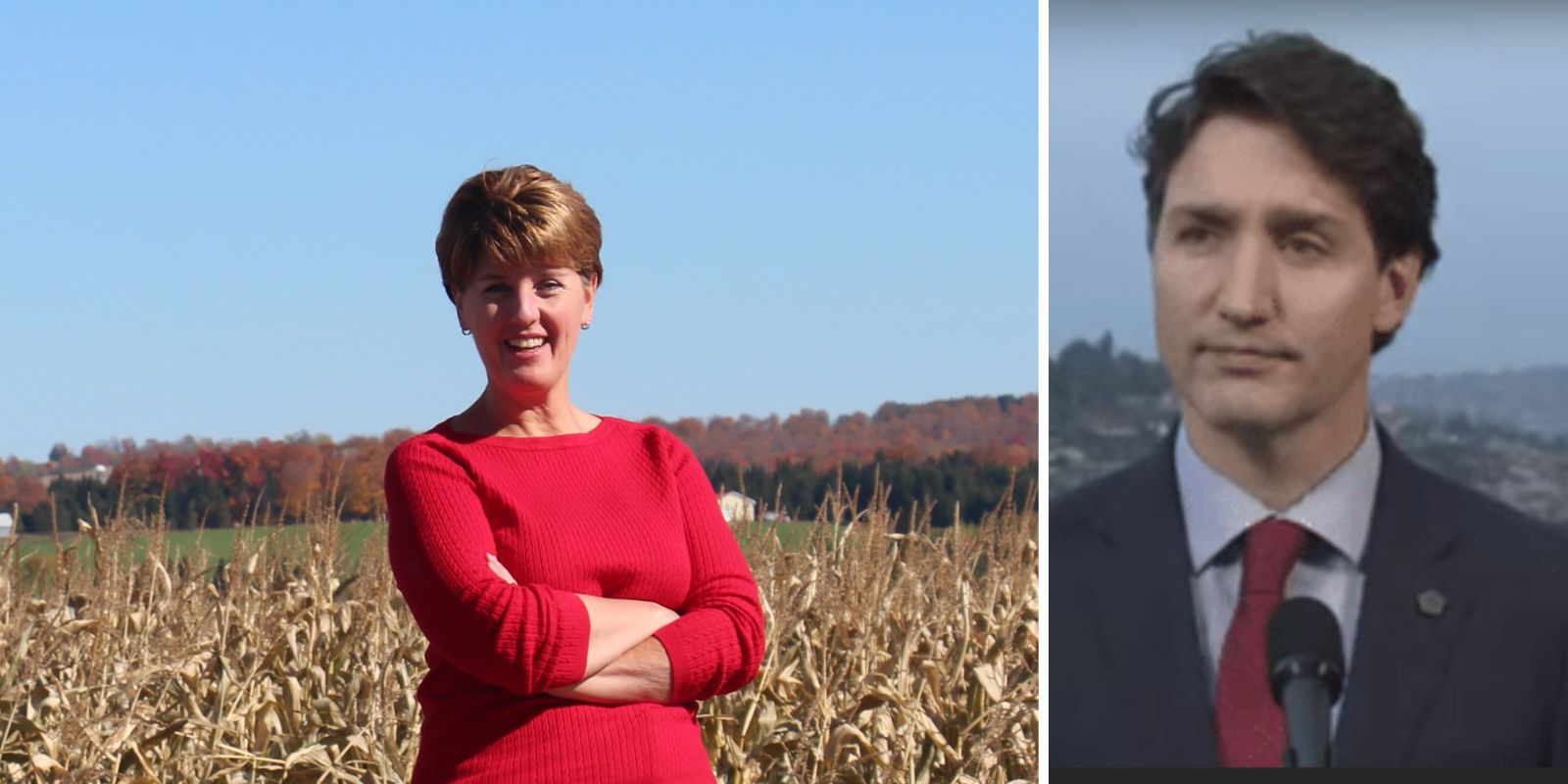 Liberal Minister of Agriculture Marie-Claude Bibeau said that farmers who are fearful of the Trudeau government's fertilizer cut targets are victims are disinformation.

"I just wanted to reiterate that we’re really talking about reducing emissions caused by fertilizer. We’re not talking about having any intention of limiting the use of fertilizer itself. The idea is to use them in the most sustainable way possible," she said of the Liberals' goal of cutting emissions by 30 percent, reports True North.

The Liberals are aiming to cut greenhouse gasses in agriculture by 30 percent below 2020 levels by 2030.

The Canadian Federation of Independent Business (CFIB) and other groups have spoken out against the Liberals' plans.

Bibeau previously said that the farmers would embrace the ambitious target, saying: "I'm meeting with many farmers in the field. I know how much they care for the environment and how much they invest in new practices and new technologies to reduce their emissions as much as possible. The idea is to produce the most sustainable food in the world."