"This corruption is only beginning to be revealed, is un-American, and must never be allowed to happen again. Where do I go to get my reputation back?" 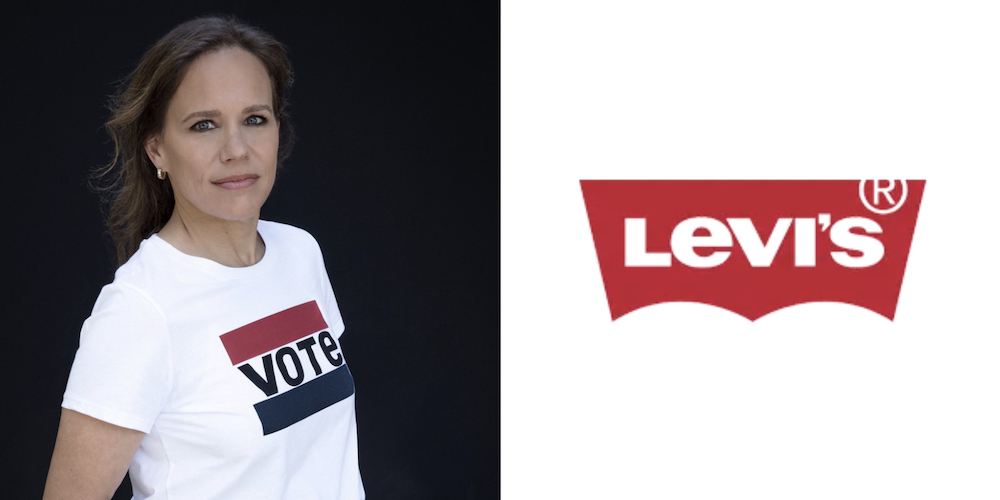 Former President Donald Trump released a statement following the FEC's announcement that the Hillary Clinton campaign and the DNC violated election rules in 2016 to "to try and take down and illegally destroy your favorite President, me."

Trump wrote in the statement, which was released on Thursday: "Breaking News: Wow! Just out that the 2016 Clinton Campaign and the DNC paid the FEC today for violating the law by failing to disclose that their payments for 'legal advice and services' to law firm Perkins Coie was, in fact, a guise to hire numerous companies, all of whom are now named Defendants in my lawsuit, to try and take down and illegally destroy your favorite President, me."

He continued: "This was done to create, as I have stated many times, and is now confirmed, a Hoax funded by the DNC and the Clinton Campaign. This corruption is only beginning to be revealed, is un-American, and must never be allowed to happen again. Where do I go to get my reputation back?"

The FEC said on Wednesday that the DNC and Clinton both violated rules on describing payments that were funneled through their law firm to the opposition research firm Fusion GPS.

Between the two entities, a combined $1,024,407.97 was paid to law firm Perkins Coie for Fusion GPS' information, with the party and campaign claiming that the payment was for legal services, not opposition research.

The memo from the FEC reportedly said that both the campaign and the party claimed they were correct in saying their payments went to "legal advice and services" because it was Perkins Coie that hired Fusion GPS.

The agency has stated that the law is clear, and that it was violated.

"Solely for the purpose of settling this matter expeditiously and to avoid further legal costs, respondent[s] does not concede, but will not further contest the commission's finding of probable cause to proceed" with the probe, said the FEC.

The FEC said in a memo sent to the Coolidge Reagan Foundation, which filed their complaint more than three years ago, that they fined the Clinton campaign treasurer $8,000, and the DNC’s treasurer $105,000. The memo is set to be released to the public next month.

The complaint over Hillary's fake dossier, which was never denied by both camps, was filed by the Coolidge Reagan Foundation three years ago. Democrats and leftist media used the fake dossier to accuse the Trump administration of collaborating with foreign agents to influence the 2016 presidential election, which saw Trump as the victor.

But it was the Clinton campaign that paid for the dossier to be created, which was then used to smear Trump, through law firm Perkins Coie.