Tucker Carlson’s ratings continue to soar, deepening a current trend of Carlson being more popular than the NBA these days. His current ratings are almost twice those of the NBA as of yesterday. 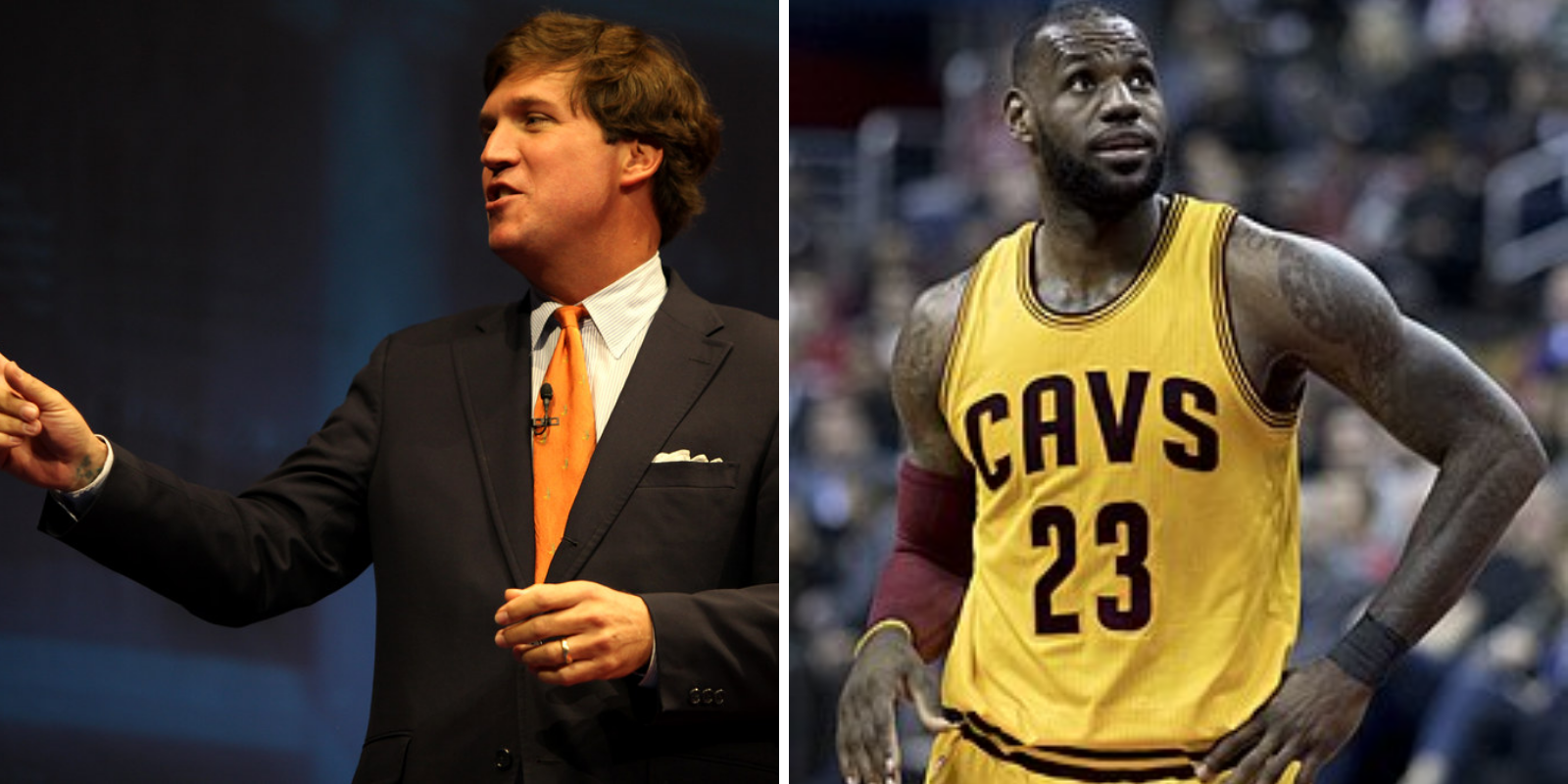 Tucker Carlson’s ratings continue to soar, deepening a current trend of Carlson being more popular than the NBA these days. His current ratings are almost twice those of the NBA as of yesterday.

The NBA’s ratings were already down since the delayed start of their season, due to issues related directly and indirectly to the pandemic.

However,  their ratings are continuing to plummet, due to, as many would argue, issues regarding their increasing politicization, and the resulting postponement and cancellation of key playoff games. Many fans have taken to social media to say that they are indeed abandoning the league they feel abandoned them as (past) loyal fans.

On the other hand, this has been an absolute banner year for Carlson specifically, and for Fox in general. They have been consistently outperforming their competitors all throughout 2020, and are currently by far the most watched network in the US.

It is possible that people are simply tired of the constant social justice messaging from organizations like the NBA, and are voting with their feet.