The video was accompanied by the caption: "Pride March goer defends the practice of drag kids getting tips by citing 'it's a thing in drag culture, it's the same thing you do with strippers.'" 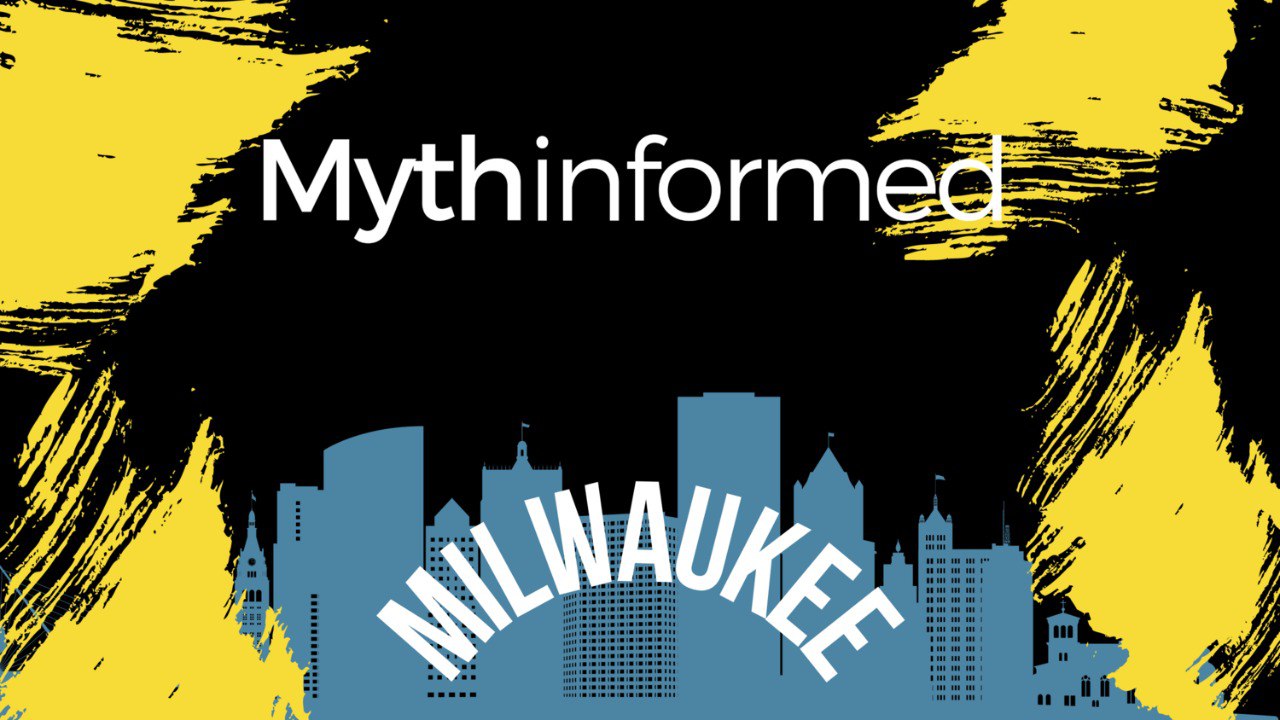 Popular account @MythinformedMKE was suspended from Twitter after the mother of a "trans child" complained about a video the group posted to their feed. The objection to the man-on-the-street style video was that the man referenced Desmond is Amazing, a biological boy who has been socially transitioned and performs as a drag queen. Desmond was vaulted to fame when video emerged of him performing in drag with and for adults.

It was at the beginning of the clip that an image of Desmond is Amazing was shown, when the man-on-the-street overlaid a news article and a photo of Desmond prior to showing the interviews. The clip that was disputed was only on screen for about three seconds. That image was from a news article, was not particularly or apparently proprietary to person whose image was represented.

In response to the video, the mother of Desmond is Amazing claimed that there was a copyright violation in posting the video, and that violation was that an image of her child was shown. In recent Twitter policy, a new guideline was revealed in which a person has ownership of their image, regardless of copyright, and can request that an image be removed.

Desmond's mother stated that the infringement of copyright was due to the posting of "Photographs of my child in makeup and costumes. This is my original copyrighted work that I produced and/or work I legally own the copyright to."

In her defense, she provided a link to a website showing her young child in provocative poses, costumes and garish makeup, entertaining at Pride parades and performing with adults for the entertainment of adults. The child is shown in sexualized poses and outfits, which the mother claims proudly to have produced herself. The photographs span a range of ages, from Desmond's toddlerhood to teen years. There are additional links on how to book Desmond for appearances, as well as to provide funding for further projects of this nature, and various social media accounts detailing Desmond's journey.

"I did not give this person permission to use the copyrighted work or works I own the copyright to," she complained to Twitter from her position as owner of Haus of Amazing LLC, which reps the minor child in his performance and entertainment endeavors.

"These copyrighted works are not available for public domain use, commercial use, or to be licensed nor is this person using the copyrighted work for fair use purposes." The image of Desmond was from a news article, which was then shown in a vide clip.

"Additionally," she said, "I did not sign a release for them to use the likeness of my minor child nor has my minor child the ability to give consent to their using their image online for their intended purpose. Collecting information on minors violates child privacy."

Twitter suggested that Mythinformed could reach out to Desmond's mother and ask for the strike to be lifted, and that this would presumably restore the account. However, since she was the complainant, it was unlikely that an agreement would be possible in this case.

Mythinformed appealed the decision with the help of attorney Ron Coleman, and that appeal is pending. They have launched a GiveSendGo to help with legal fees.

"The DMCA is meant to protect legitimate copyright in creative works," Coleman told The Post Millennial, "not restrict free speech. And while the improper use of a DMCA takedown notice to censor straightforward news reporting is bad enough, it's a real problem when such abuse results in the suspension of a popular social media account like Mythinformed Milwaukee."

Rebel News' Ian Miles Cheong brought the matter to the attention of Elon Musk, Twitter's new incoming owner, saying that he hopes "someone can bring this to @ElonMusk's attention."

"We believe the DMCA claim is very weak and clearly falls under fair use," Brian Edward of Mythinformed told The Post Millennial. "In no way were we trying to get information on Desmond or harass him, as his mother claims, and the tweet wasn't even about Desmond. It was simply a report on Pride, in the words of Pride attendees."

Mythinformed is a not-for-profit that hosts the event Better Discourse, which bridges the divide between cultural opponents and paves the way for open and forthright dialogue. This ban is one of many recent, notable bans of accounts that have reported on Pride, showing attendees speaking in their own words.