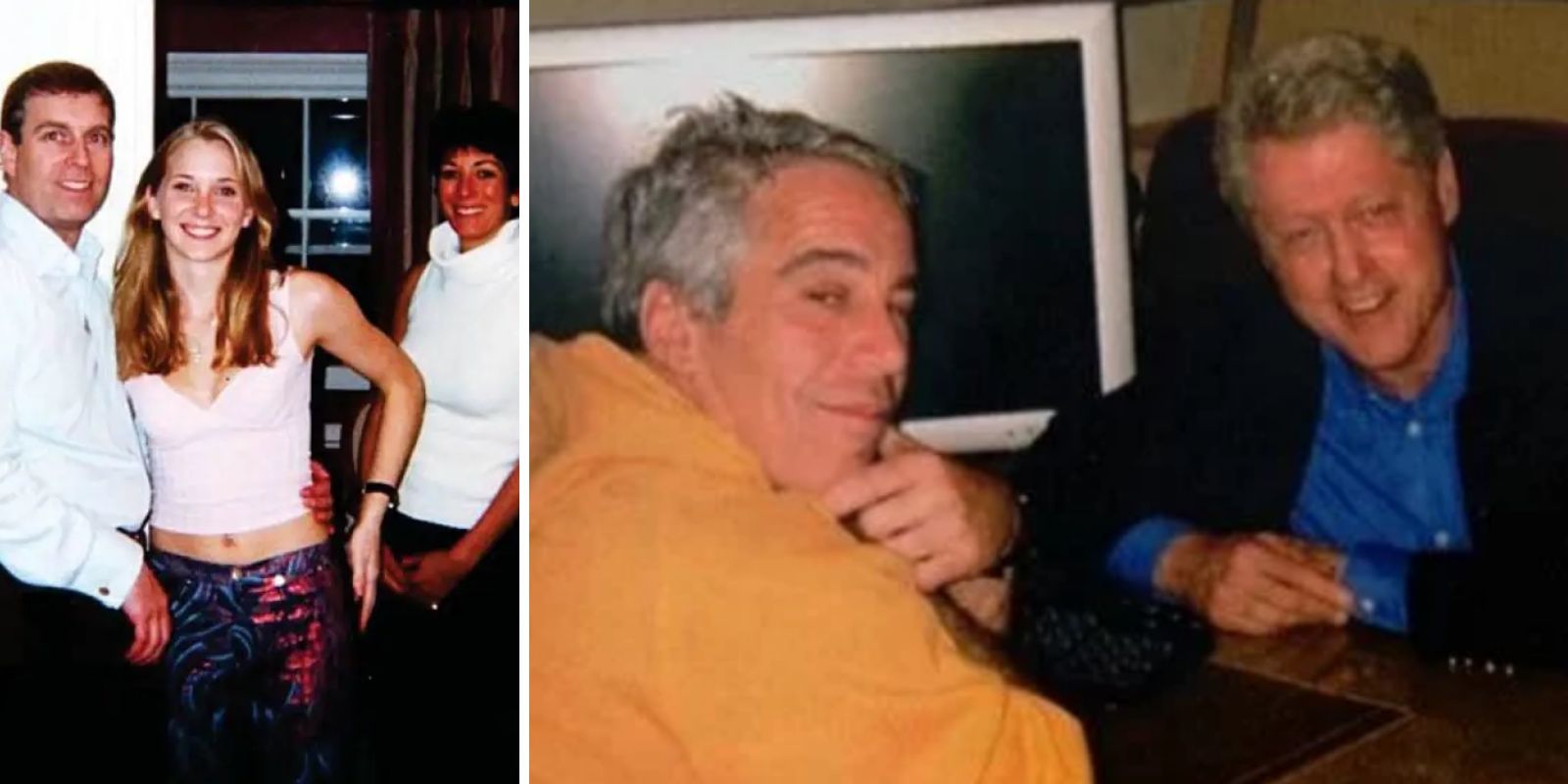 The long-awaited court documents from a 2015 civil suit involving politically connected dead financier Jeffrey Epstein were unsealed on Thursday night, citing many influential men with whom the public already suspected of having ties to child sex trafficking. The documents were obtained by Mike Cernovich, who sued for the documents to be released, and won.

When asked if she recalled Epstein telling her that "Bill Clinton owes me favors," Giuffe responded: "Yes. I do. It was a laugh though. He would laugh it off...He never told me what favors they were. I never knew. I didn't know if he was serious. It was just a joke."

She also exposed many rich and powerful men whom Epstein's "Lady of the House" Ghislaine Maxwell had directed her to engage in sexual activities with.

However, many names are redacted, including the corroborating witnesses. Yet, Maxwell's list of witnesses in Doc. 38, who allegedly side with Maxwell, are not redacted, Miami Herald investigative reporter Julie Brown tweeted.

"And I'm telling you that Ghislaine told me to go to [REDACTED] and give him a massage, which means sex," Guiffe had stated while identifying unnamed "massage recipients."

After the Jeffrey Epstein: Filthy Rich documentary series streamed on Netflix, Clinton had denied the claim by the longtime tech worker on the Caribbean island who reported that he once saw Clinton alone with Epstein in the porch area of Epstein’s villa home.

Clinton had previously insisted that he "knows nothing" about Epstein's practices and only took "a total of four trips on Jeffrey Epstein’s airplane" in 2002 and 2003, in which his Secret Service detail traveled with him at all times.

Last year, investigative journalist Conchita Sarnoff alleged via Fox News that there were "underage girls" on the Boeing 727 plane nicknamed "Lolita Express"—a literary reference to the 1955 Russian novel about a 36-year-old professor who rapes a 12-year-old girl—when Clinton traveled aboard 27 times, according to reported pilot logs.

"Many of those times Clinton had his Secret Service with him, and many times he did not," Sarnoff claimed. "Almost every time that Clinton's name is on the pilot logs, there are underage girls, there are initials and there are names of many, many girls on that private plane."

The Federal Bureau of Investigations allegedly had photographic evidence in possession since 2011 but did nothing.

Guiffe had handed the viral picture of her with Prince Andrew and Maxwell to the FBI when investigators interviewed her nearly a decade ago. They returned it after making copies.

The alleged victim then asked the FBI via email in 2014 for captured evidence seized from Epstein as well as the notorious flight logs with her name attached. This plea was to aid Guiffe in prosecuting her civil case.

"It's all for evidential purposes and would prove a many of things to help my case," Guiffe signed off.

Maxwell, Epstein's girlfriend who was arrested by federal authorities for her alleged connections to the child sex trafficking, had delayed the planned release by filing objections last minute.

US District Judge Loretta Preska, annoyed by the prolonging, had ruled last week to unseal the documents, the Miami Herald reported.

"The Court is troubled—but not surprised—that Ms. Maxwell has yet again sought to muddy the water as the clock clicks closer to midnight," Preska wrote in a filing.

In email exchanges between Epstein and Maxwell, he had instructed his alleged criminal counterpart to deny allegations.

"You have done nothing wrong," Epstein told Maxwell, urging her to "start acting like it."

OAN's Jack Posobiec noted that left-leaning outlets are not covering the story of the unsealed documents, and that it is almost entirely the outlets right of center that are tackling this case.