Bill Maher torched the Washington Post this past week for the public, inter-organizational spat that occurred after one of their reporters became disgruntled over another staffer's joke tweet. 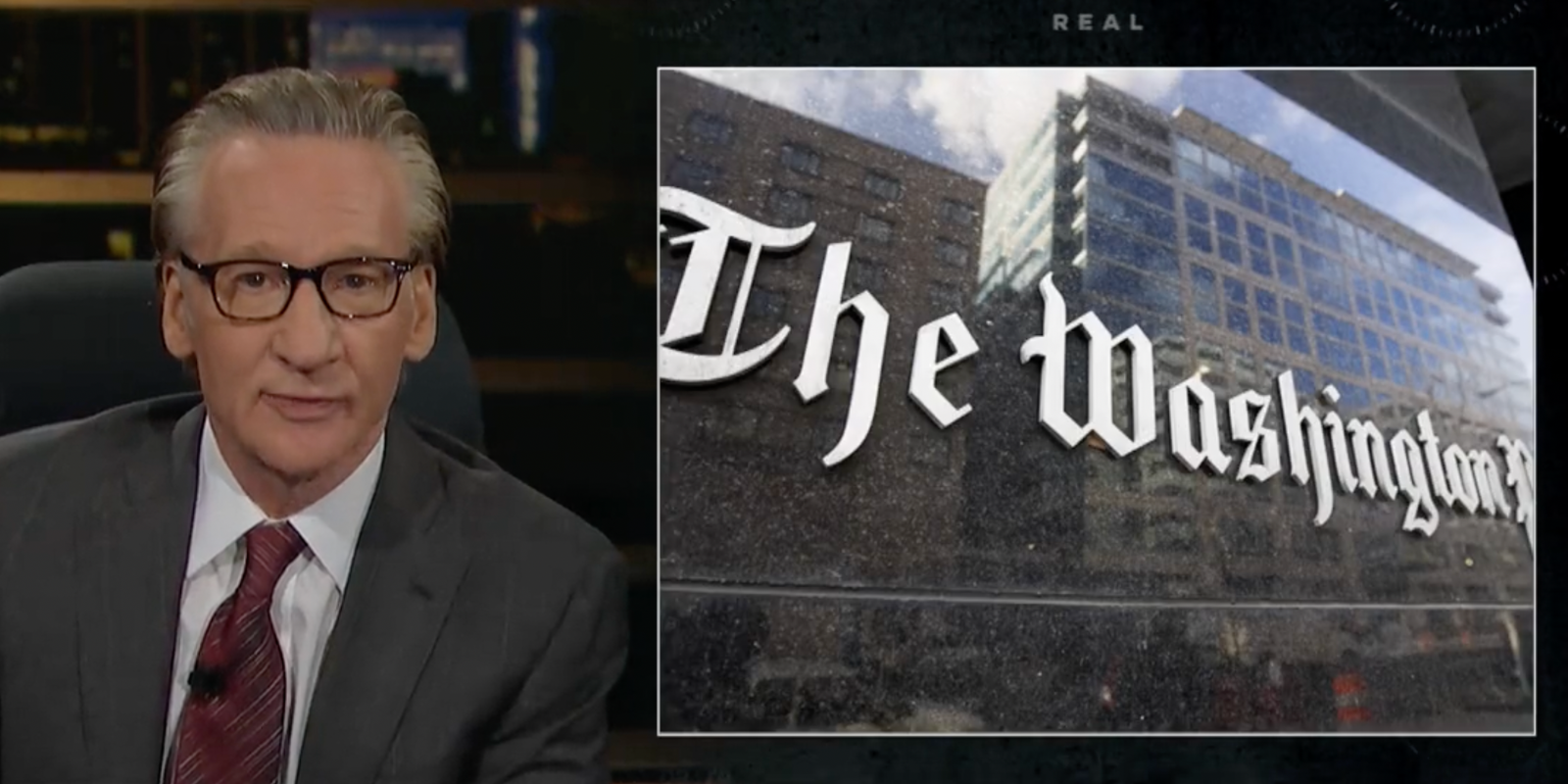 Bill Maher torched the Washington Post this past week for the public, inter-organizational spat that occurred after one of their reporters became disgruntled over another staffer's joke tweet.

To Maher, the argument, which happened in public view on Twitter, highlighted the fragile nature of younger generations in the professional workplace.

“The crybabies are unfortunately still winning,” Maher said. “The fact that the Post’s initial response was to punish one of their best for a silly joke shows that the kindergarten is already in charge.”

Felicia Sonmez, a now-former reporter for the Washington Post, couldn’t hold back when coworker David Weigel retweeted a joke that Sonmez found offensive. “Every girl is bi. You just have to figure out if it’s polar or sexual,” the Twitter post read. Sonmez confronted her fellow reporter, calling the post inappropriate and discriminatory. But even after receiving an apology, Sonmez wouldn’t let the matter go, calling on the Washington Post to do more to prevent speech like this from happening again.

“Fantastic to work at a news outlet where tweets like this are allowed,” Sonmez had posted sarcastically.

Her termination was “for misconduct that includes insubordination, maligning your co-workers online and violating The Post’s standards on workplace collegiality and inclusivity,” according to a letter recovered by the New York Times.

Maher pointed out that the fragile, self-just behavior exhibited by Sonmez isn’t unique to the Washington Post, but is instead the problem of an entire generation.

“You think my generation is an eye-roll?” Maher asked. “Let me let you in on a little secret about the younger generations: no one wants to hire you. Your sense of entitlement is legendary and, with notable exceptions, your attention span, and work ethic suck.”

Bill Maher has been under fire as of recent for his continued criticism of woke agendas despite previously being considered more left-leaning. In May, Maher expressed concern over the growing number of children identifying as LGBTQ+. Appearing on Joe Rogan's podcast earlier this year, Maher claimed it's "worth asking" why Putin invaded Ukraine under the Biden presidency and not Trump.

Until this kind of behavior was fixed, Maher suggested, the problem wouldn’t go away and would only be detrimental to the Washington Post and other news organizations.