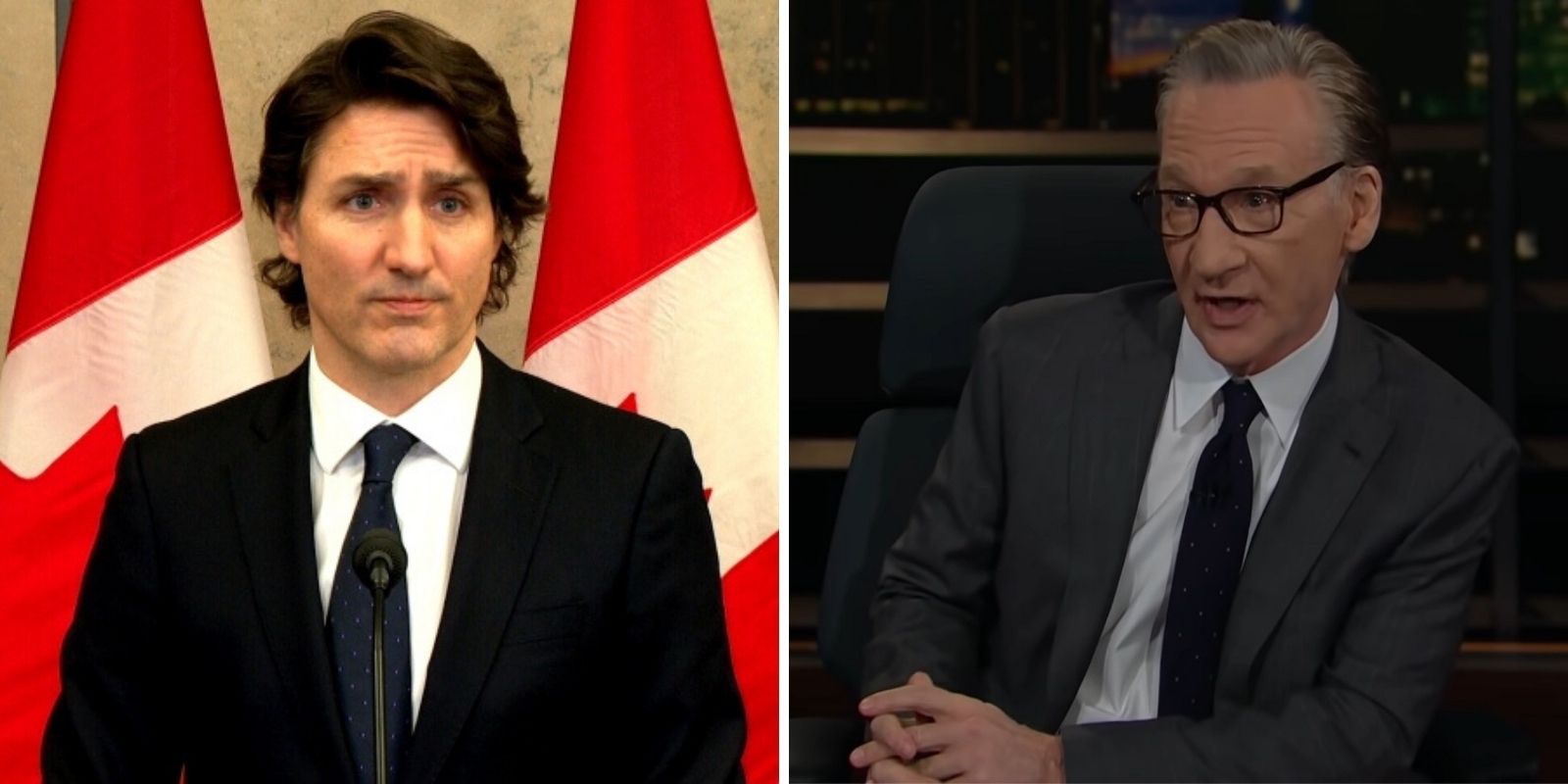 Guest star Vivek Ramaswamy had just said, in reference to the Freedom Convoy protesting COVID-19 measures in Canada, "This isn't a left or right issue. This is about an uprising of everyday citizens in democracies around the world."

"It's not just Canada; it's not the United States; It's western Europe, too, rising against the biggest threat to actual democracy, which I think is the rise of this managerial class in democracies around the world that are crushing the will of everyday people through bureaucracies," Ramaswamy told the HBO host.

Ramaswamy concluded that authorities around the globe would "do well to take a page from that playbook and listening to these truckers."

Maher commented, responding that he used to think Trudeau was "kind of a cool guy," but then "I started to read what he said."

"This is a couple of weeks ago, he was, or maybe this is September, but he was talking about people who are not vaccinated. He said they don't believe in science. They're often misogynistic, often racist. No, they're not!" exclaimed Maher.

"He said, but they take up space. And with that, we have to make a choice in terms of the leader as a country, do we tolerate these people?" Maher continued.

"It’s like, tolerate them?" Maher reacted to Trudeau's rhetoric in shock.  "Now you do sound like Hitler," he continued, still referring to Trudeau. "And recently, he talked about them holding 'unacceptable views.'"

The viral Freedom Convoy continues across Canada, starting a third weekend of protest, and is inspiring pro-freedom fighters in other countries as well.