"Good morning, everyone. Welcome to El Paso, welcome to my community, to the new Ellis Island, to the capital of the border," says Rep. Veronica Escobar (D-TX). 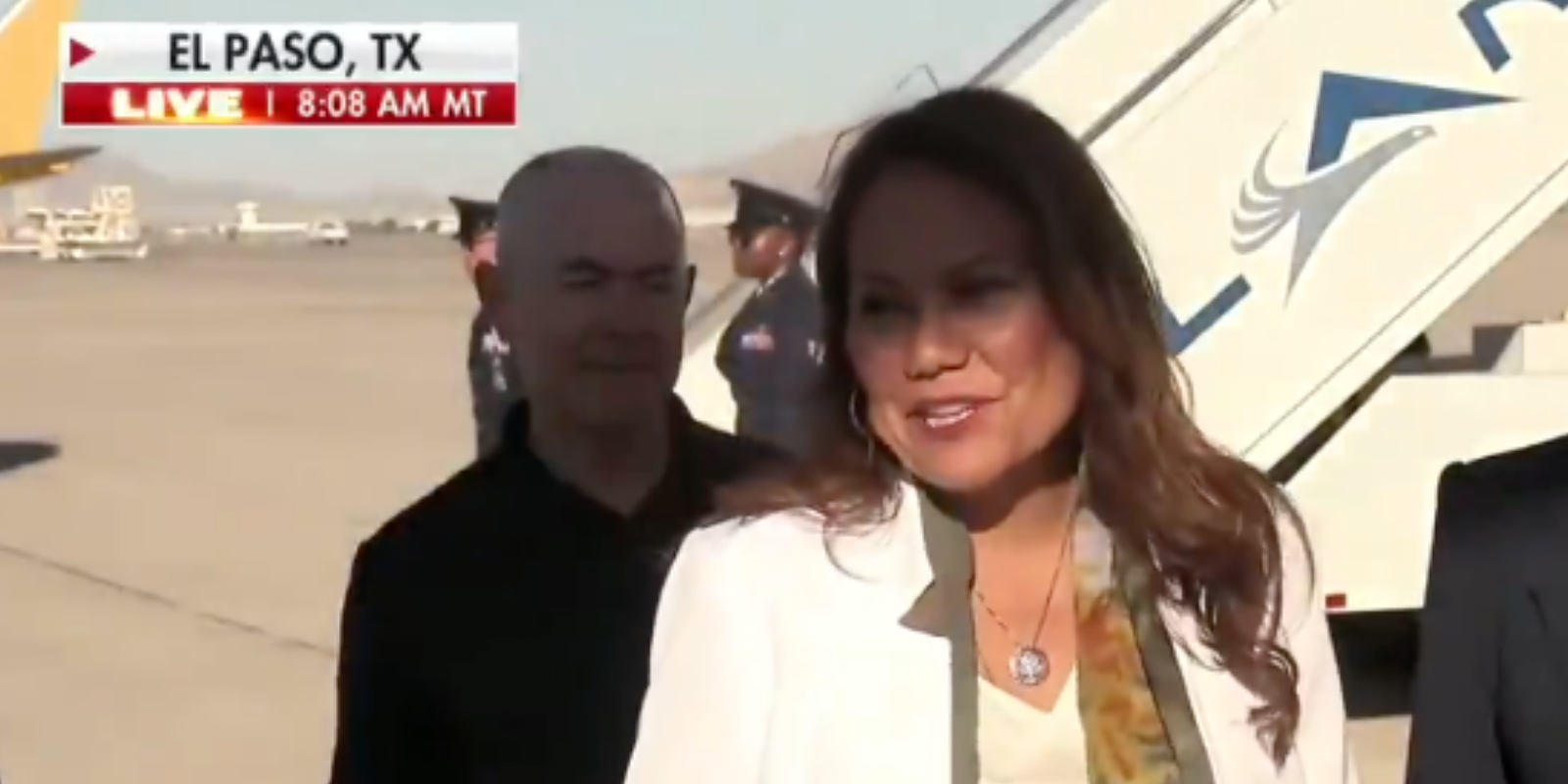 "Good morning, everyone. Welcome to El Paso, welcome to my community, to the new Ellis Island, to the capital of the border," says Escobar.

"I am standing before you with a heart full of gratitude, Madame Vice President, thank you for being here, so grateful to Sec. Mayorkas [of Homeland Security], to Chairman Durbin [of the Senate Judiciary Committee], and to all of you for making the journey."

Many have harshly criticized Escobar's choice of words, comparing her town to Ellis Island, the island off of the coast of New York City, which operated as the immigration center for the US from the late 19th in the early 20th century.

The following two tweets show the opinion of many, that this administration really doesn't bother itself about the ongoing crises at the Texas/Nuevo Leon border. In fact, some say that the Biden administration may be simply willing to let massive amounts of new immigrants arrive with little controls, if any.

Friday marks the first time Harris has been to the border since she was tasked with the border crisis by President Biden.

"I said back in March I was going to come to the border," Harris said, "so this is not a new plan. Coming to the border... is about looking at the effects of what we have seen happening in Central America."

However, the El Paso visit also is already receiving heavy criticism, considering that El Paso is not really the focal point of the actual problem. Ex-acting Homeland Security Secretary Chad Wolf said in a statement:

"While it's certainly positive that she is taking this step, I am disappointed that she is not going to the Rio Grande Valley (RGV) – the very epicenter of this crisis."

Harris has also famously recently changed her opinion on the border, now saying that immigrants "should not come."