"I mean, it’s ideological rigidity," said Fauci. "I think there's no reason not to get vaccinated... vaccinations have nothing to do with politics." 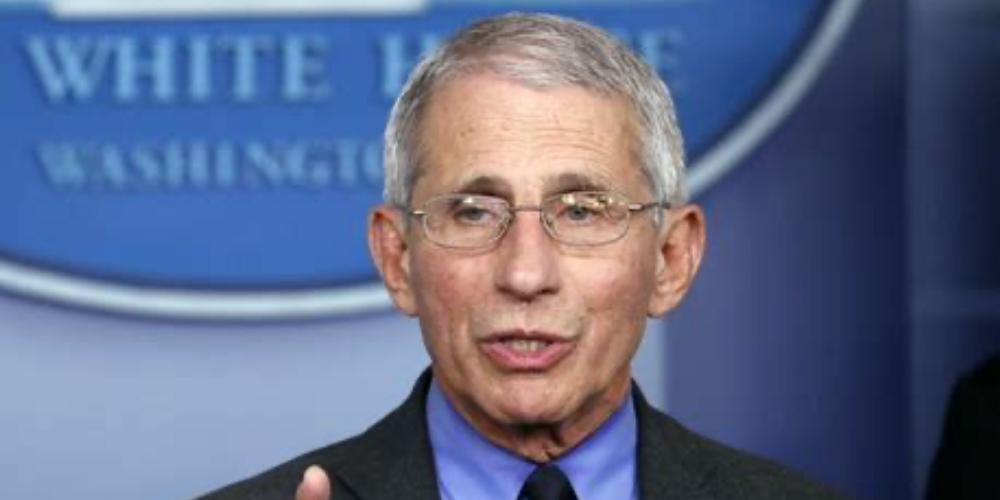 The Biden administration's COVID advisor Dr. Anthony Fauci says that "ideological rigidity" is to blame for the vaccine hesitancy that is hindering the government's vaccination efforts. Fauci said that new variants of the virus are becoming a rising threat.

Fauci made the comments on CNN's "State of the Union," as less than half of eligible Americans are fully vaccinated and demand for the jab continues to drop.

"It's horrifying," said Fauci. "I mean, they are cheering about someone saying it's a good thing for people not to try and save their lives." He added, "I just don't get it, I don't understand that."

CPAC and Fauci had been at odds, and he was brought up by many speakers at the conference, including Donald Trump Jr., who said the 80-year-old doctor was better at "better at pitching baseballs" than science. Fauci was also formally not invited to CPAC by the organizers of the event.

Fauci warned those who have chosen not to take the vaccine, saying on ABC’s This Week that "if you're not vaccinated, you should be concerned, he said."

There are worries among medical experts in regard to America's lagging vaccination rate, especially with the arrival of new variants like Delta from India and Lambda from Peru.

President Biden had previously hoped to have every American vaccinated with at least one dose of the vaccine by July 4, a target which was not reached. Last week, in an effort to increase vaccination rates, White House press secretary Jen Psaki said that the Biden Administration would implement "targeted community by community door-to-door outreach" to get more Americans vaccinated.