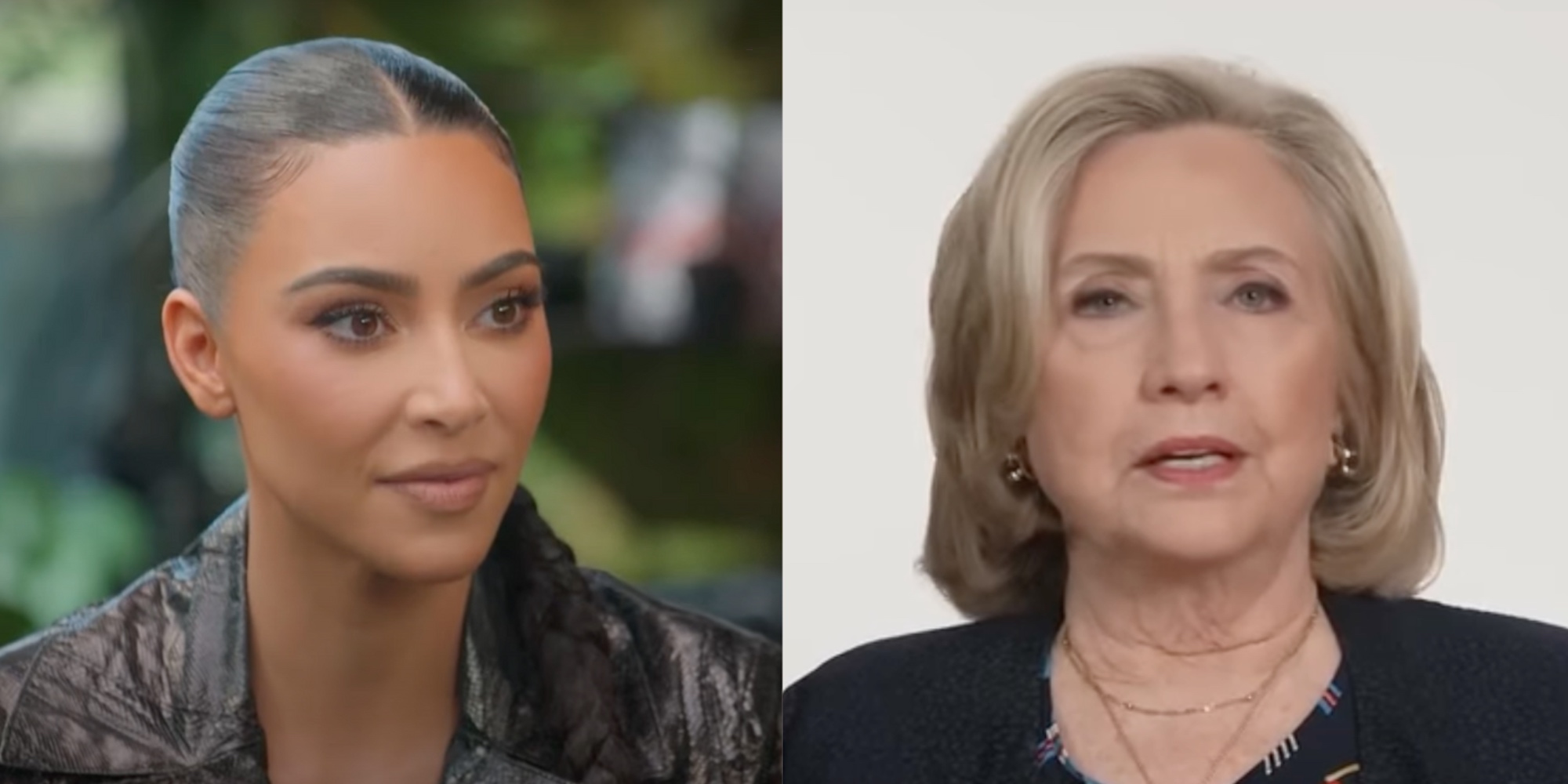 A sneak preview shows the former secretary of state going head to head with reality star Kim Kardashian in a quiz on legal knowledge, and losing.

In the clip, shared by People, Hillary Clinton and Kardashian act as contestants while Chelsea Clinton acts as host.

"Under what circumstances may one use deadly force to defend themselves?" Chelsea Clinton asks.

Kardashian quickly answers correctly, saying "when one is being faced with deadly force themselves, or one believes that deadly force is imminent."

While only one question is shown in the clip, it was later revealed that Kardashian went on to win eleven to four.

Hillary Clinton was later asked whether the loss was "humbling," to which she replies that it was "heartbreaking."

"I think it's also just that she needs to work on her reaction time," Chelsea Clinton quipped, noting that she saw that her mom knew the right answer to many of the questions, but wouldn't hit the buzzer in time.

"I was also really intrigued by how well she did," Hillary Clinton interjected. "I wanted to put the spotlight on her."

While Hillary Clinton is a seasoned veteran of the legal world, her opponent is just beginning her journey.

Kardashian, a criminal justice reform advocate, had taken part in a law school alternative with the hopes of one day passing the bar exam.

According to Vogue, under California's Law Office Study Program, students must apprentice under an attorney or judge for four years in order to receive their degree. In addition, they must pass a "baby-bar exam" before going on to take the real test.

Kardashian has been working with human rights attorney Jessica Jackson, who has commended her apprentice's performance.

In December, after three attempts at the baby-bar, Kardashian finally passed with flying colors.