WATCH: Psaki finally admits that Cuban protests are the result of the 'failed ideology' of COMMUNISM 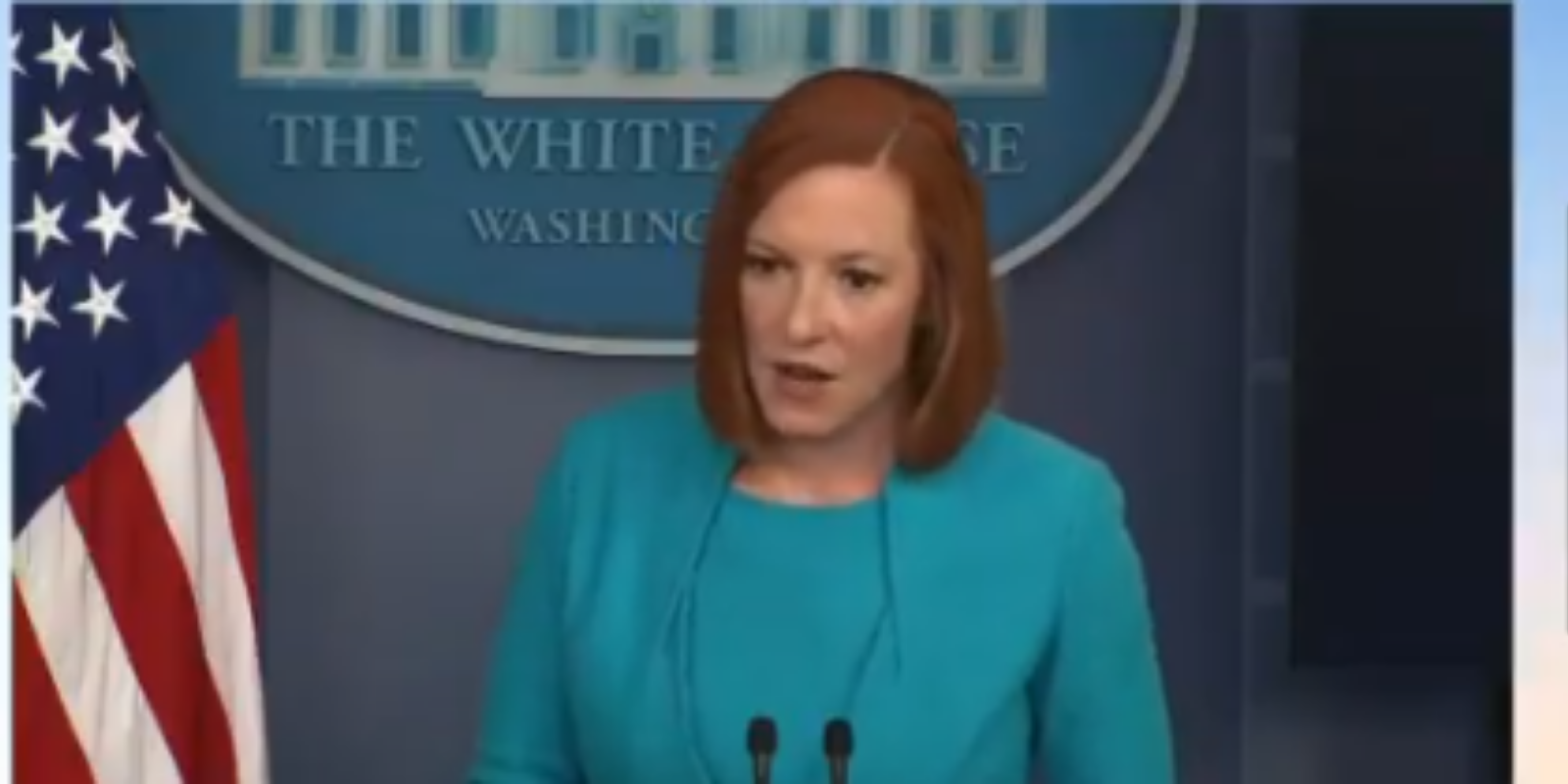 Doocy asked Psaki, "Now that you've had a few days to think about it, does this White House still think that the protests in Cuba are happening because people are upset about a rise in COVID cases there, or is there some thought maybe given to the possibility that they're protesting because they're sick of communism?"

Psaki's response was the following, admitting for the first time that communism is the problem in Cuba:

"Well, Peter, first I would say communism is a failed ideology, and we certainly believe that. It has failed the people of Cuba. They deserve freedom; they deserve a government that supports them, whether that is making sure they have health and medical supplies, access to vaccines, or whether they have economic opportunity and prosperity."

"And, instead, this has been a government, an authoritarian communist regime that has repressed its people, and has failed the people of Cuba, and hence, we're seeing them in the streets."

Psaki tied her ideas together with:

"But I would note that the ideology of the government which has failed has led to a lack of access to economic opportunities, to medical supplies, to COVID vaccines. So, all of those pieces are true [sic]."