On Wednesday, The Post Millennial discovered new footage from the same trip, but this time McKenna is seen attending an arranged marriage, and feasting on the same Buffalo that was used to purchase the bride. 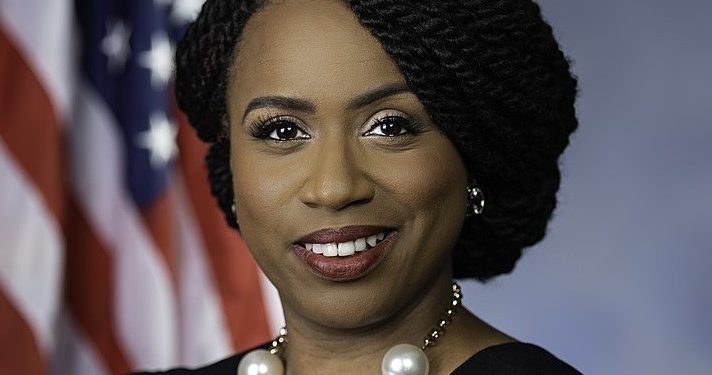 Last week, shocking footage surfaced online showing Liberal Minister Catherine McKenna eating dog meat and bribing her way into an illegal cockfight in Indonesia. On Wednesday, The Post Millennial discovered new footage from the same trip, but this time McKenna is seen attending an arranged marriage and feasting on the same buffalo that was used to purchase the young bride.

In the newly-surfaced footage from a documentary titled "Real Travels: 60 days in Indonesia," McKenna and her friends attend a wedding where the bride was purchased for three buffalo and $4.5 million Indonesian Rupiah—approximately $400 CAD. McKenna and her friends ate at least two of the buffalo that evening. The narrator also states that “the male who is the highest bidder, got his bride to be,” and in this circumstance, it was the brother of their tour guide that won the auction for the bride.

McKenna has yet to respond to the first footage that emerged last week. As the former environment minister and as a current Liberal cabinet member, animal rights activists feel she should be held to account and apologize.

With this new footage emerging, Catherine McKenna’s prominent feminist activism is being called into question by women's rights groups.

In an interview with The Post Millennial, Lestari states McKenna should "apologize by criticizing the practice and supporting women's organizations in Flores, NTT province that have been working to organize and empower communities for years. There have been small and big changes happening at the grassroots level and it's still going on. We need international support to push the national and provincial government to give strong action to this case."

Arranged marriages are still a problem in Indonesia, according to the Asean Post. "According to 2018 figures from the Indonesian bureau of statistics, one in nine children under the age of 18 are married in Indonesia, or 11.2 percent from a total of 79.6 million children across the country. Meanwhile, according to a 2016 report by the United Nations Children Fund (UNICEF), Indonesia has one of the highest rates of child marriages in the world."

The report also states, "UNICEF has also noted that Indonesia has the eighth highest absolute number of child brides in the world – 1,459,000."

It's unclear how old the young woman was in the video, but child marriages continue to be an issue in Indonesia today.

Poverty also plays a prominent role in arranged marriages. According to the Borgen Project, a United States (US)-based non-profit organization, arranged marriages are very prevalent in Thailand and other South-East Asian nations. The process typically involves a man from a wealthy family who will give the bride’s parents money in exchange for her hand in marriage. In this case, it was money and livestock.

"Young women are suffering due to child marriages because they are vulnerable to cycle of violence and they usually cannot access many public services such as education and legal documents," says Lestari.

"Underage brides and grooms cannot have a marriage certificate unless there is an exemption letter issued by a religious court. If they don't a certificate, their children cannot have birth certificates and they can't have a divorce certificate in case it happens. Those are the legal impacts, not to mention the psychological damage done to the child bride," she concluded.

Women and girls thus have next to no rights in this situation. Cultural practices grouped with impoverished desperation, lead to these "arranged" marriages.

The Post Millennial reached out to McKenna's office for comment but received no reply by the time we published this article.