"Dismantling white supremacy in society looks like dismantling in my heart, first. It means I'm not going to teach Spanish. Accountability is ongoing because there is not end to the process." 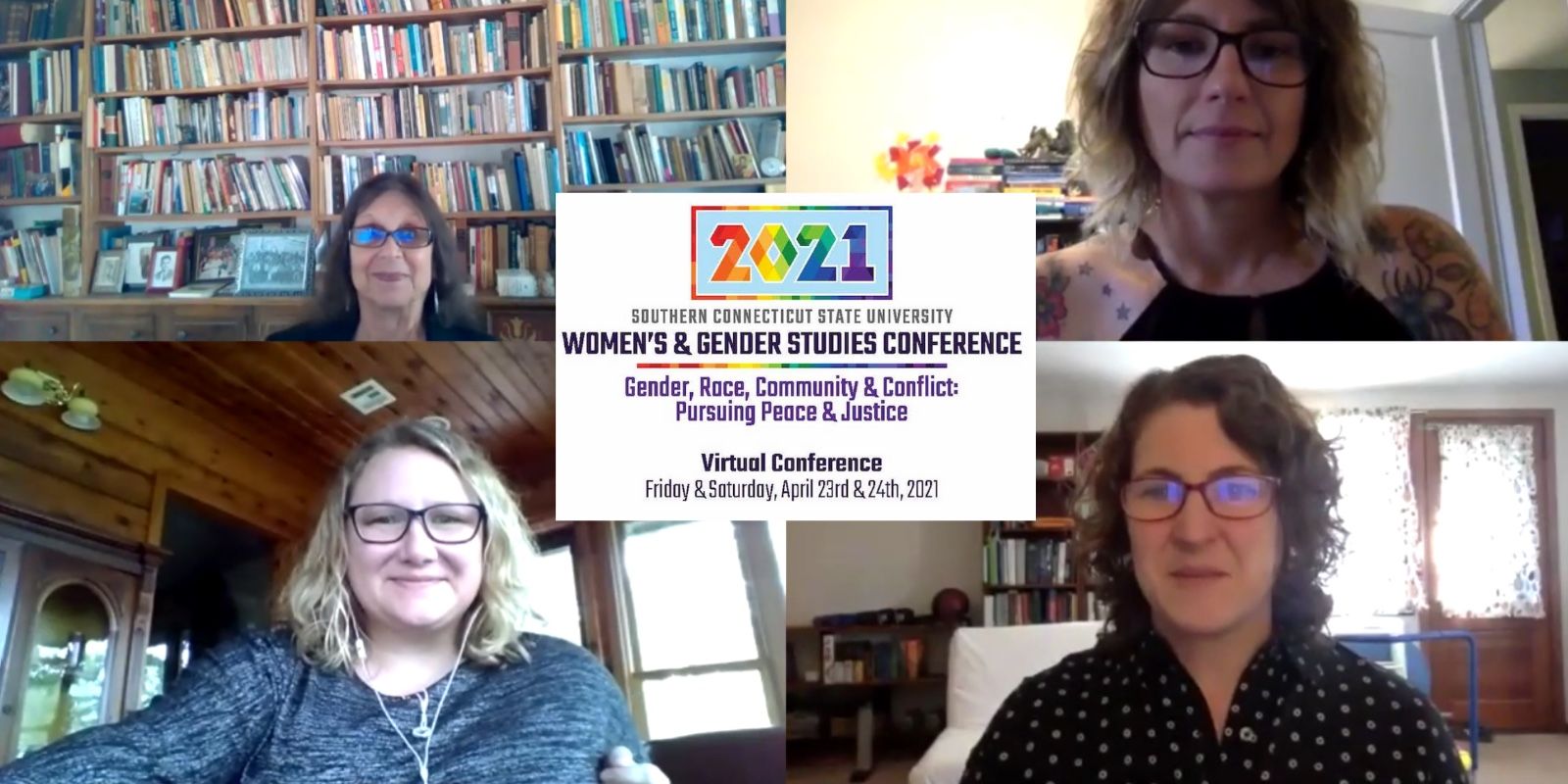 As part of the session, white teacher Jessica Bridges shares that she stopped teaching Spanish to K-12 because it wasn't right for a white woman to teach Spanish. She had this revelation after taking a course she found on Instagram about how to become a better "white ally" and "anti-racist coconspirator."

"Racism originates with, and is perpetuated by white people," Bridges said.

She decried the horror that children she taught had to "learn Spanish from a white woman. I wish I could go back and tell my students not to learn power or correctness from this white woman. I would tell them to stand in their own power. White isn't right," she said.

"We're deconstructing our emotions around acknowledging our whiteness and white privilege through the lens of grief and the process of grief," Bridges said regarding the course she took that thrust her headlong into this journey.

"We talked about mourning our white morality. I'm holding myself accountable to this journey. Part of my accountability is to continue to struggle and grapple with my internalized white supremacy. Dismantling white supremacy in society looks like dismantling in my heart, first. It means I'm not going to teach Spanish. Accountability is ongoing because there is not end to the process."

Bridges' testimony about how awful her whiteness is was part of Southern Connecticut State University's Virtual Women's and Gender Studies Conference, which happened over two days in April. The conference focus was on "Gender, Race, Community & Conflict: Pursuing Peace and Justice."

Her testimony was what she called the "autho-ethnographic" portion of that work with the assembled Zoomers at the conference. This section was all about Bridges lived experiences as a white woman who has worked in education, primarily in K-12 education and feels really badly about her privilege.

Bridges work was about "examining her whiteness, complicity, and activism." She said that as a K-12 teacher in the US, she has been "embedded in a system that some scholars have identified as reproducing social injustice. Consciously, or unconsciously," she said, "I have been complicit as a part of the educational system and as a white woman benefitting from white privilege."

Bridges then verbally flogs herself for not being anti-racist enough, and explained her journey to "becoming an antiracist white woman." Basically, this was her journey to becoming Marxist.

She learned about Marxism in a masters class, and from that day on, she became an anti-racist activist. Part of her education in Marxism was her realization that she "was a colonizer." It made her nauseous. She talked about a white man who was brought to tears by realizing that he was a "racist colonizer."

She felt guilty about having taught Spanish, because as a white woman, she was necessarily also teaching a power structure and upholding white supremacy. That's right, white ladies should not teach Spanish. This despite the fact that Spanish is a European language.

She questioned her "Latinx" students for their use of the identifier "Hispanic." They told her that was the term she used, and she told them it was "the colonizers' term," and that they shouldn't use it because they weren't from Spain.

"They were middle schoolers," she said, "and not sure what to make of my words at the time." Then she stopped teaching Spanish. It was more important to Bridges that the right race of person teach Spanish than she retain the job she had spent so much time getting qualified to do.