Why do Joe Rogan and Elon Musk need to do Erin O'Toole's job for him?

O'Toole's comments were an exact example of what we've come to expect from the fence-sitting leader. 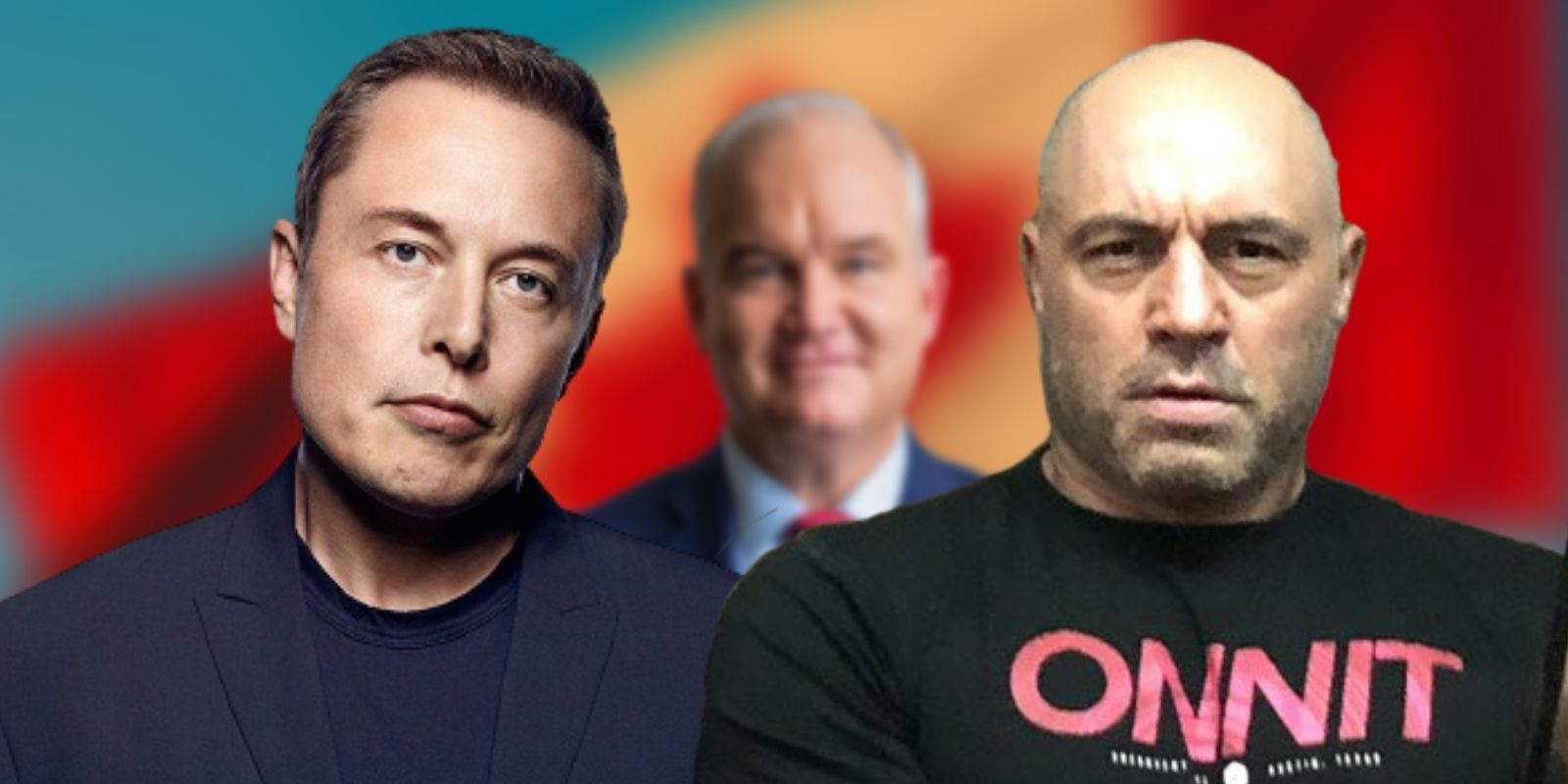 The Canadian anti-mandate trucker convoy en route to the nation's capital is now receiving international press, after appearances from the likes of hockey legend Theo Fleury on Fox News, and attention from podcaster and comedian Joe Rogan.

On Thursday, Elon Musk tweeted three simple words of support for the convoy; "Canadian truckers rule." The tweet cements what many Canadians already knew: The Trudeau Liberals' depiction of the convoy, and the narrative they've attempted to build around it, is in a tailspin, but not thanks to any work by Erin O'Toole.

But why is that support and enthusiasm so difficult to get from the leader of Canada's Conservatives?

Trying to get words of support for the convoy from O'Toole has been like trying to draw blood from a stone.

During a disastrous press conference on Monday, O'Toole made clear that he had been working with the Canadian Trucking Alliance "for several months," and made even clearer that he supported vaccination and boosters for all. This is the same Alliance that published a statement condemning the convoy, and whose president made several contributions to the Liberals re-election campaign.

"We've been talking to the Canadian Trucking Alliance for several months... we've proposed policies to help alleviate that, the most important of which is vaccines," said O'Toole, urging vaccines and booster doses for all.

"Here's the reality," said O'Toole. "When there's a shortage of products, the costs go up, and Canadians are already, 60 percent, worried about paying their grocery bill, so we can't have policies that make that worse. And we can't raise taxes... So that's what we've been advocating for responsibly the last few months... Is to try to tackle to supply chain crisis, encourage vaccination, not ignore problems and divide the country like Mr. Trudeau does."

O'Toole's comments were an exact example of what we've come to expect from the fence-sitting leader. It has to be known to O'Toole that a common criticism of his is his inability to take a stand on the side of Canadians. Part of why his campaign resulted in almost no discernible change in the 2021 election was because it was difficult for voters to see what exactly O'Toole stood for.

What's more, supporting the convoy does not even appear to be much of a political risk. So why won't he do it? A national survey conducted by Maru Public Opinion discovered that a majority of Canadians believe that truckers should be allowed entry into the country without having to be fully vaccinated against COVID.

The polling found that just 36 percent said truckers need to be fully vaccinated to enter.

So why does he continue to put out such half-hearted messaging? After dodging several questions from reporters on whether or not he supported the convoy, O'Toole came out with a Toronto Sun column, where he sympathized with truckers, who are among "the most frustrated, the most upset" people in Canada. But sympathizing is not siding with them, and most Canadians do.

Meanwhile, Conservative veteran Pierre Poilievre can be doorstepped and deliver a more inspiring and concise message than O'Toole has during his entire tenure as top dog. Poilievre's views are the exact opposite of Prime Minister Justin Trudeau's, who on Wednesday disparaged participants, while O'Toole equivocates without taking any clear stand.

Poilievre said outright that those in the convoy are "hard-working, law-abiding and peaceful truckers." He pointed out that these are the people who have kept Canadians "alive for the last two years," have kept grocery stores stocked and homes well-supplied.

It is fine and good that O'Toole told anyone with intentions of political violence or who intends to muddy the peaceful protest to back off, and for those present to remain calm and protest peacefully. This movement does not need to be soured by bad apples. But why is it the job of a podcaster, a space-obsessed sh*t-posting billionaire, and a finance critic who he demoted last year to broadcast a message of enthusiasm and support? O'Toole needs to take a stand or sit down.