"Yas" was added to Oxford Dictionaries in 2017, and defined as a form of exclamation, "expressing great pleasure or excitement." 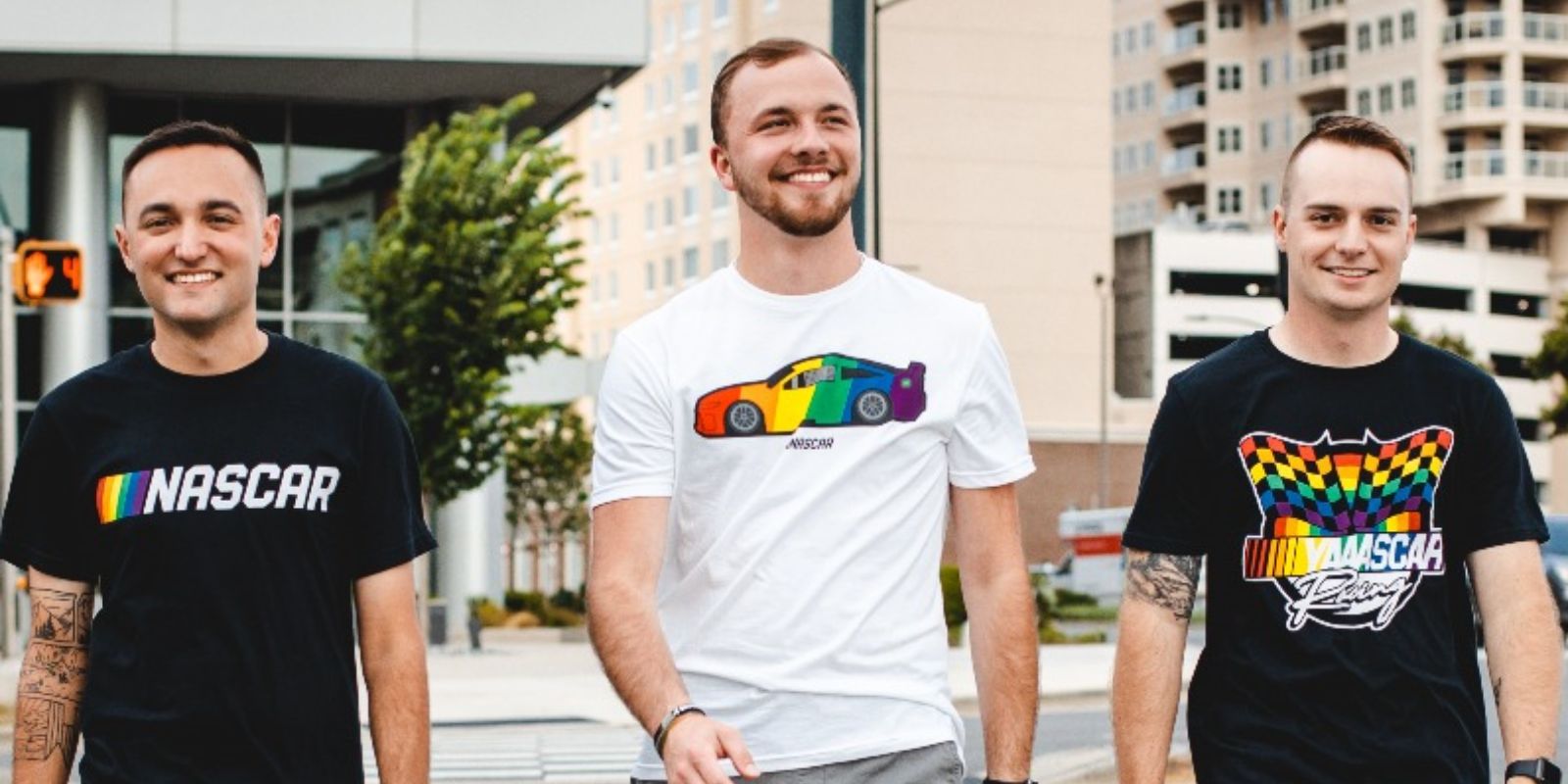 NASCAR is once again pandering LGBT stock car racing fans, this time by sharing a tweet captioned "YASCAR" along with a photo of Pride-themed NASCAR merch.

"Yas," as described by Wikipedia, "a playful or non-serious slang term equivalent to the excited or celebratory use of the interjection "yes!", though with LGBT or queer cultural associations." The term was added to Oxford Dictionaries in 2017, and defined as a form of exclamation "expressing great pleasure or excitement."

The tweet is not the first instance showing NASCAR attempting to pander to the LGBTQ. Earlier in June, the company apologized for so-called "recent actions" that may not have "aligned" with the auto racing giant's "mission to be a welcoming sport for all."

"As we celebrate the LGBTQ+ community, we acknowledge that recent actions have not aligned with NASCAR's mission to be a welcoming sport for all," the statement said.

"We remain steadfast in our commitment to create a more inclusive environment – in our workplaces, at the race track & in the stands," the post concludes, along with along with a graphic featuring the so-called "progress" pride flag and a message wishing fans a happy pride month. That "progress" flag is representative of dozens of sexual orientations, gender identities, and racial identities where they link with sexual orientation or gender identity.

The apology comes after Texas Republican Gov. Greg Abbott waved the green flag ahead of the All-Star race at Texas Motor Speedway on May 22.

NASCAR's apology did not directly reference Abbott, though the governor has been a target of the LGBTQ community since he called on state agencies to investigate the surgical and pharmaceutical medicalization of gender dysphoric children.

NASCAR also recently partnered with Carolinas LGBT+ Chamber of Commerce, one of the largest LGBT Chambers within the region pushing for "equitable change within the workplace and marketplace," which could explain why 2022 has seen so much LGBT branding from the organization.

"The announcement that NASCAR would become the organization’s Diversity, Equity & Inclusion partner for the 2022 term, and was the first time NASCAR partnered with an LGBT Chamber of Commerce," the statement, released in January, read.

"NASCAR has a rich history in our region and continues to be one of the most popular sports in the nation," said Tiffany Keaton, the vice chair of the Carolinas LGBT+ Chamber of Commerce. "The intentionality of their partnership will allow the Carolinas LGBT+ Chamber to leverage relationships and increase our work in the area of diversity, equity and inclusion. The distinct brand that NASCAR brings to the chamber validates their commitment to equality and non-discrimination both on and off the track.  It is an honor to name the league our 'DE&I Partner' for 2022, and I look forward to developing this amazing relationship."