"You use various platforms in right wing media to attack left-wing activists, Muslims, transgender individuals, and people of color," Wilson said of Ngo. 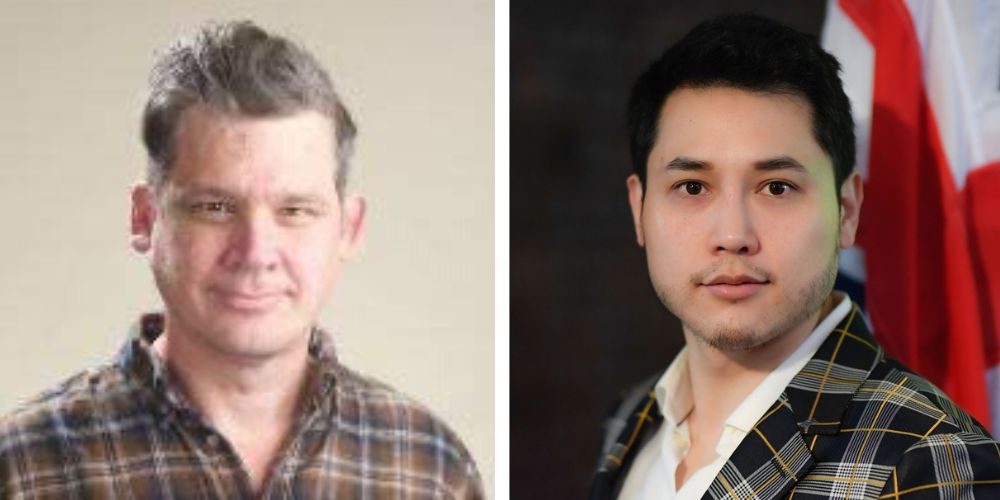 It has been revealed that a Southern Poverty Law Center blogger by the name of Jason Wilson will be publishing a post on the organization’s Hatewatch blog targeting The Post Millennial’s editor-at-large Andy Ngo, and his relationship with the Patreon alternative SubscribeStar.

On Thursday morning, Ngo posted to Twitter an email that he received from Williams, informing Ngo of the decision to write the story.

Williams states in the email that they will report that Ngo makes "an estimated average of $2,724 per month, or $32,691 a year on SubscribeStar.

He also notes that Ngo had previously raised "$194,605 in a GoFundMe campaign organized by far right commentator, Michelle Malkin."

"You use various platforms in right wing media to attack left-wing activists, Muslims, transgender individuals, and people of color," he added. "Your fans and supporters include right wing influencers and many right wing extremists."

Williams included in the email a number of questions for Ngo, including asking how much of his income comes from SubscribeStar, whether he was "aware that dozens of extremists also use SubscribeStar due to bans from other platforms," and whether Ngo was aware that his posts and stories are regularly circulated on Telegram by "accounts associated with extremist groups like the Proud Boys and the National Justice Party."

Linked to the email were a number of Telegram channels that reposted content in relation to the final question, including articles from The Post Millennial.

In response to Wilson’s email, Ngo posted screenshots to Twitter of his response, speaking in praise of SubscribeStar, and slamming the Southern Poverty Law Center.

"What matters to me as a journalist is accuracy in reporting, not the politics of who reads or shares my reporting among my one million-plus followers on social media," Ngo began.

"But I find your guilt by association tactic fascinating given that a shooter convicted on firearm, assault and terrorism charges in Washington, DC used your organization’s 'hate map' to pick his target for a mass shooting that was fortunately thwarted," he continued.

Turning one of Wilson’s questions back on himself, Ngo asked, "why do you think Floyd Lee Corkins II liked your organization’s content?"

Corkins was arrested in 2012 following a shooting at the Family Research Council in Washington DC. He was sentenced to 25 years in 2013, for the charges of committing an act of terrorism while armed, assault with intent to kill while armed, and interstate transportation of a firearm and ammunition, according to the Department of Justice.

Ngo continued: "Is this latest blog pitch an attempt to deflect from the SPLC’s bad publicity after minority employees spoke to CNN about your organization’s 'systemic culture of racism and sexism?'"

In 2019, three employees spoke with CNN regarding the Southern Poverty Law Center, saying that the organization suffers from a "systemic culture of racism and sexism within its workplace."

One employee said that the organization suffers from a "pervasive racist culture," an environment in which female employees are not acknowledged, and black employees that qualified for promotions were frequently passed over.

Noting that Wilson said Ngo’s content attacks "Muslims, transgender individuals, and people of color," he said, "Did this consideration enter the SPLC’s editor’s room before or after your organization paid $3.375 million to settle a defamation lawsuit by a Muslim man?"

Ngo lauded SubscribeStar for "resisting censorship campaigns from disinformation groups like yours," and noted that "I will continue to maintain a broad profile of platforms for people to choose where they support my work."

In closing, Ngo said, "Additionally, I note that your organization sits on a half-billion dollars of assets, including nearly $162 million in offshore funds, according to an audited financial statement. Does the SPLC plan to bring that number down, or will it continue to ask for more donations every day?"