Candidates who ran on an anti-Critical Race Theory platform won two open school board seats in Dallas's Southlake district on Saturday with a landslide almost-70-percent majority. 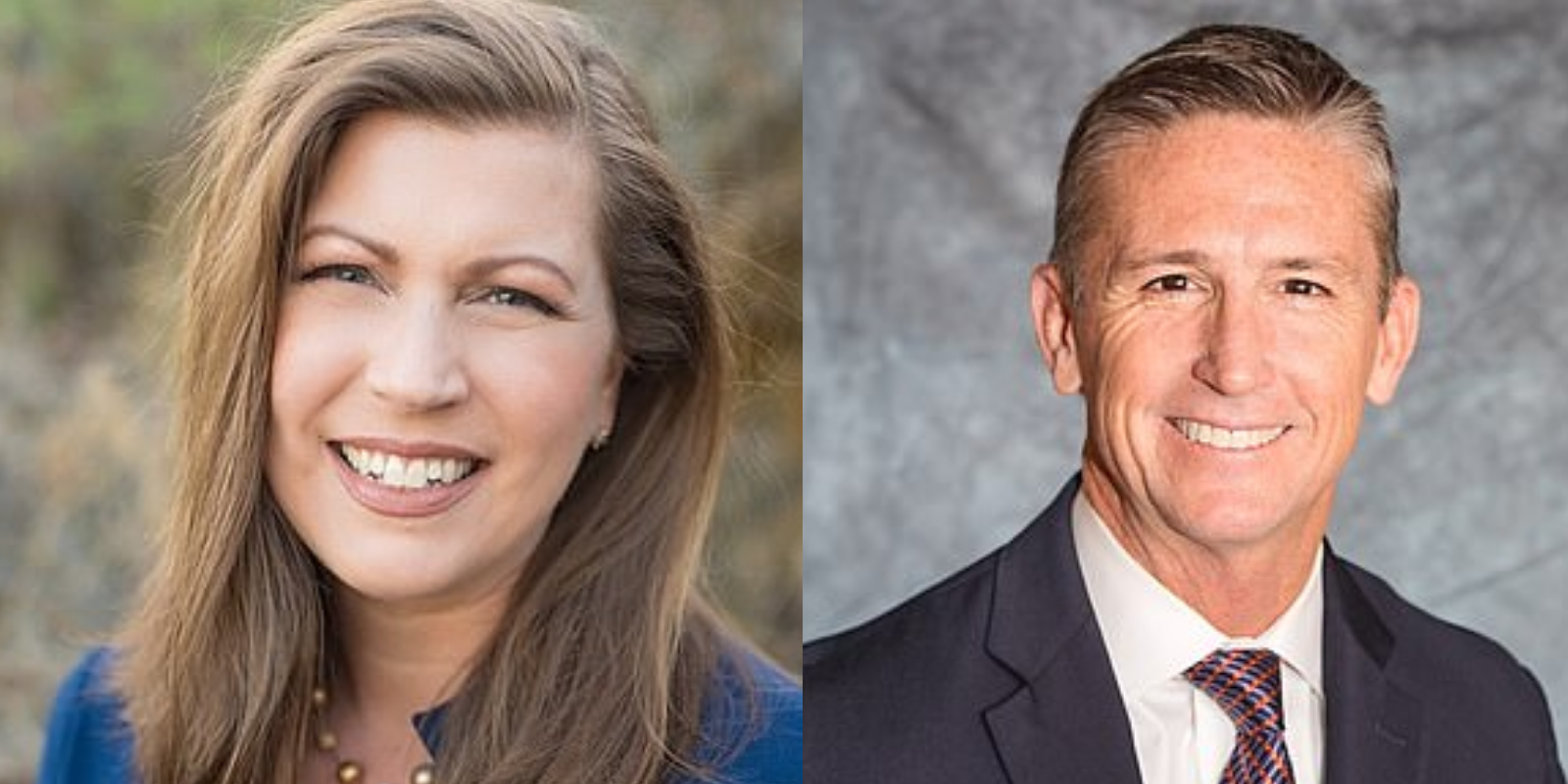 Candidates who ran on an anti-Critical Race Theory platform won two open school board seats in Dallas's Southlake district on Saturday with a landslide almost-70-percent majority.

The district planned to introduce mandatory diversity modules for students, and the move was extremely unpopular with the community. During school board meetings, parent after parent got up to speak against the plan, claiming it amounted to discrimination against white children.

Some parents even pulled their kids out of school in protest, and at least one of them went to court and successfully managed to put the implementation of the diversity plan on hold.

Probably due to this outrage, the two new school board members won the elections by a whopping margin of 40 points.

"This election was a referendum on those who put personal politics and divisive philosophies ahead of Carroll ISD students and families and their common American heritage and Texas values," said Hannah Smith, one of the winners.

"The voters have come together in record-breaking numbers to restore unity. By a landslide vote, they don't want racially divisive critical race theory taught to their children or forced on their teachers. Voters agreed with my positive vision of our community and its future."

Ed Hernandez, who ran against Smith and lost, commented the following: