Biden will join an "extraordinary" NATO summit on March 24 to "discuss ongoing deterrence and defense efforts in response to Russia's unprovoked and unjustified attack on Ukraine as well as to reaffirm our ironclad commitment to our NATO allies." 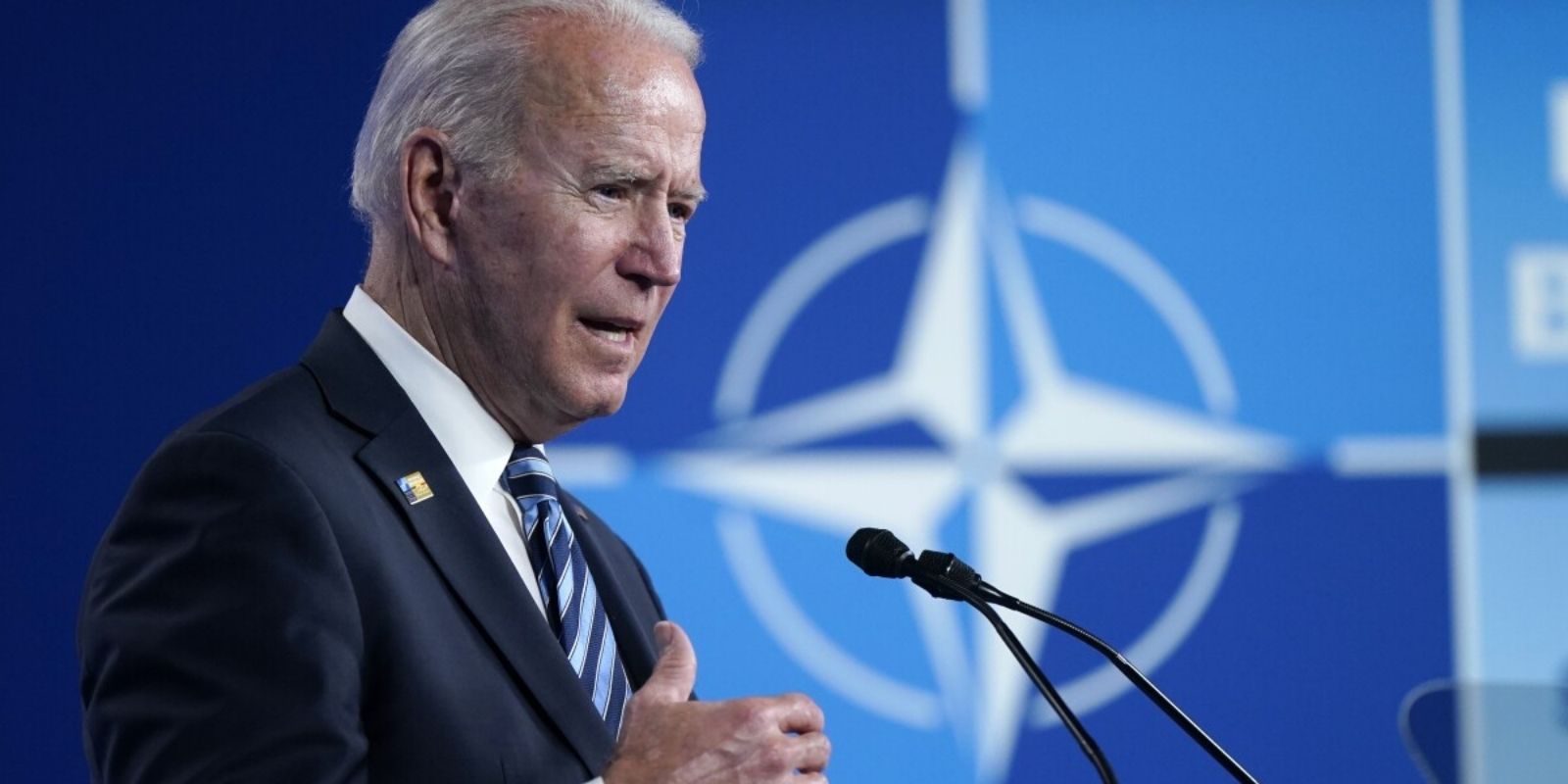 President Joe Biden will travel to Brussels, Belgium, next week for a NATO summit amid Russia's war in Ukraine, the White House announced Tuesday.

According to White House press secretary Jen Psaki, the US president will join the "extraordinary" NATO summit that is slated to convene on March 24.

Biden will "discuss ongoing deterrence and defense efforts in response to Russia's unprovoked and unjustified attack on Ukraine as well as to reaffirm our ironclad commitment to our NATO allies," Psaki said at the White House presser.

"I have convened an extraordinary Summit on 24 March at #NATO HQ. We will address #Russia's invasion of #Ukraine, our strong support for Ukraine, and further strengthening NATO’s deterrence & defense," NATO Secretary-General Jens Stoltenberg stated early Tuesday afternoon on Twitter. "At this critical time, North America & Europe must continue to stand together," he wrote.

In addition, Biden is also expected to join a scheduled European Council Summit to discuss "shared concerns about Ukraine, including transatlantic efforts to impose economic costs on Russia, provide humanitarian support to those affected by the violence, and to address other challenges related to the conflict."

Biden's visit to Europe follows after US national security adviser Jake Sullivan traveled to Rome, Italy, to meet Monday with his Chinese counterpart.

Sullivan's pre-scheduled meeting came after US intelligence officials said Russia had asked China for military aid and economic assistance in the Ukraine conflict.

Prior to departing for Italy over the weekend, Sullivan warned China not to "bail out" Russia by helping Moscow circumvent current economic sanctions that the US and its allies have imposed on Russian President Vladimir Putin's regime.