The DOJ noted that the letter was sent out on Transgender Day of Visibility, "in recognition of the contributions and accomplishments of transgender and gender non-conforming people." 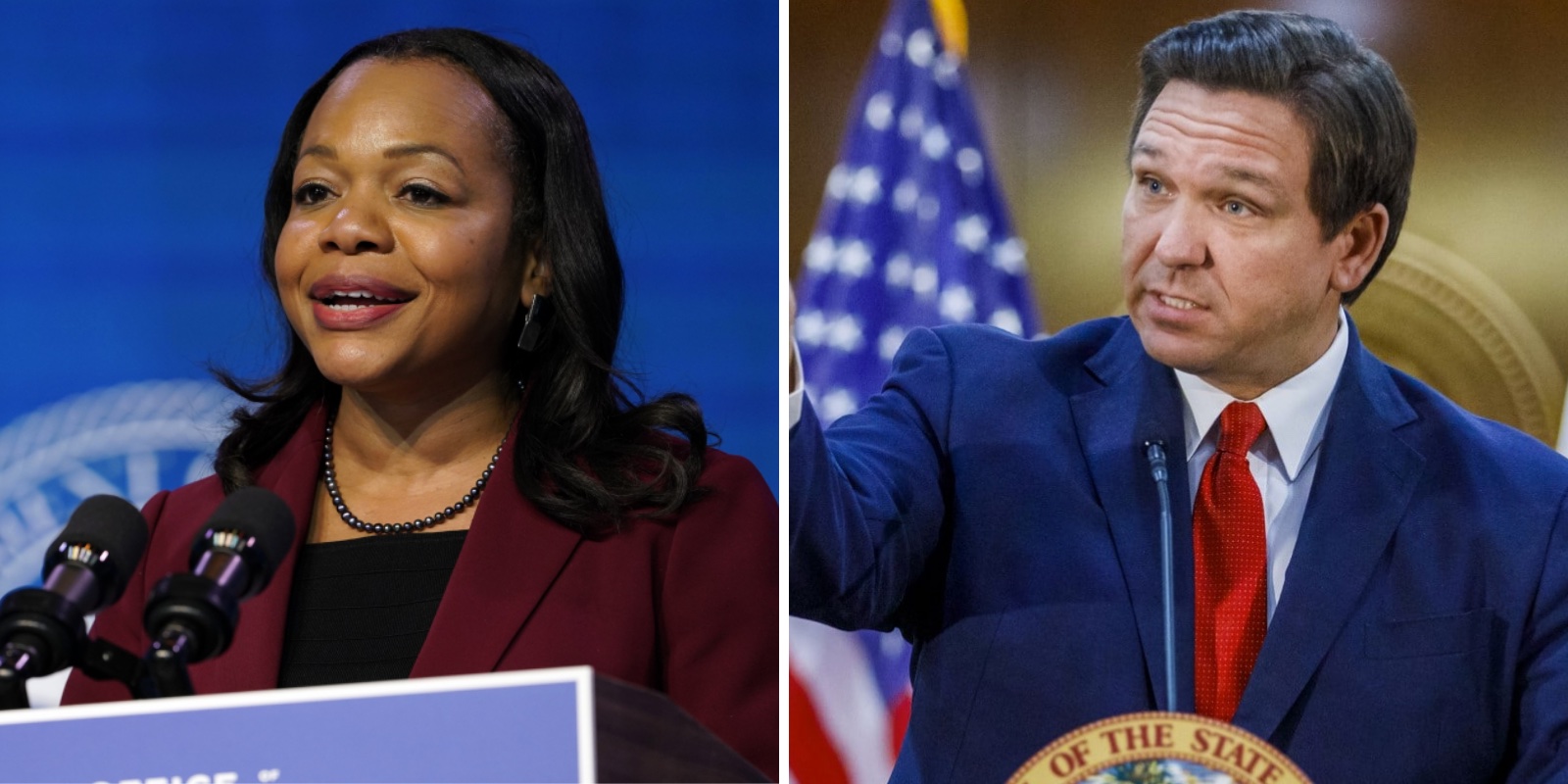 Following the passage of laws banning genital mutilation surgeries and the prescribing of cross-sex hormones for minors seeking to transform into the opposite sex, the Department of Justice has announced that it has sent letters to state attorneys "reminding them of federal constitutional and statutory provisions that protect transgender youth against discrimination."

"The Department of Justice is committed to ensuring that all children are able to live free from discrimination, abuse and harassment," said Assistant Attorney General Kristen Clarke for the Justice Department’s Civil Rights Division in a press release.

"Today's letter reaffirms state and local officials’ obligation to ensure that their laws and policies do not undermine or harm the health and safety of children, regardless of a child’s gender identity," she added.

The letter, sent to all state attorneys, informs them that any laws preventing individuals from receiving "gender-affirming medical care" may violate or infringe upon "federal constitutional protections under the Equal Protection Clause and Due Process Clause of the Fourteenth Amendment."

"The letter also discusses federal statutes that impose nondiscrimination obligations, including Section 1557 of the Affordable Care Act, Title IX of the Education Amendments of 1972, the Omnibus Crime Control and Safe Streets Act of 1968, Section 504 of the Rehabilitation Act of 1973, and Title II of the Americans with Disabilities Act," the press release states.

The Department of Justice noted that the letter was sent out on International Transgender Day of Visibility, "in recognition of the contributions and accomplishments of transgender and gender non-conforming people, as well as their continued struggle to live free from violence and discrimination."

The letter comes after a number of states have passed laws pertaining to gender reassignment surgeries, hormone therapies, and children. President Biden and the White House have come out in favor genital mutilation for children and teens, with Biden going so far as instructing parents that affirmation of children's gender dysphoria is the only way parents should handle the condition.

On Wednesday, Arizona passed SB 1138, prohibiting doctors from providing gender transition procedures to those under the age of 18.

White House Press Secretary Jen Psaki has spoken out regarding this bill and a slew of others passed the same day in the state, saying ""Today, four extreme and harmful bills were signed into law in Oklahoma and Arizona, three targeting transgender youth (2 AZ, 1 OK) and one reproductive health care (AZ). These laws are unacceptable and we won’t stop fighting for justice and equality."

Following declaration, Texas Governor Greg Abbott ordered the Texas Department of Family and Protective Services to look into reports of procedures for transgender youth such as hormone therapy as child abuse.

Biden has spoken out regarding the actions in Texas, calling it "government overreach at its worst."