The Biden Justice Department has charged 11 pro-life activists with violations of the Freedom of Access to Clinic Entrances (FACE) Act. 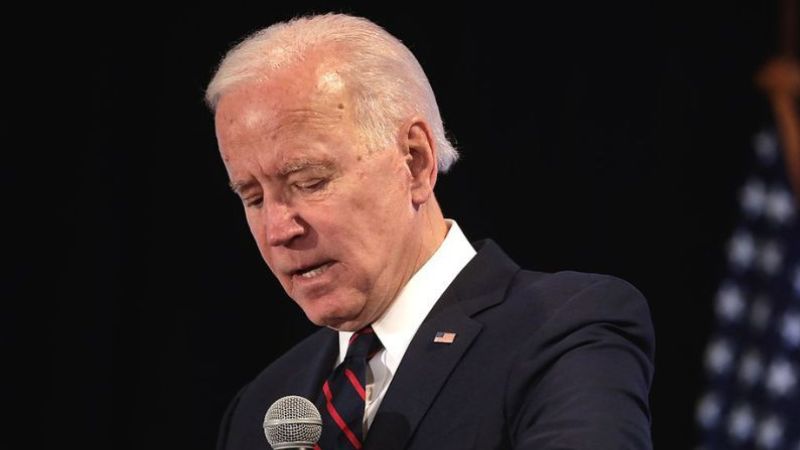 They were charged with the FACE Act violations after they allegedly blocked the doors of a clinic near Mount Juliet, Tennessee.

The Justice Department said in a release that the indictment charges the following seven individuals with conspiracy against rights secured by the FACE Act, and committing FACE Act violations: Chester Gallagher, 73, of Lebanon, Tennessee;  Heather Idoni, 58; Calvin Zastrow, 57; and Caroline Davis, 24; all of Michigan; Coleman Boyd, 51, of Bolton, Mississippi; Dennis Green, 56, of Cumberland, Virginia; and Paul Vaughn, 55, of Centerville, Tennessee.

The indictment also charges the following individuals with committing FACE Act violations:  Eva Edl, 87, of Aiken South Carolina; Eva Zastro, 24, of Dover, Arkansas; James Zastro, 25, of Eldon, Missouri; and Paul Place, 24, of Centerville, Tennessee. All defendants will have appearances scheduled in U.S. District Court in Nashville at a later date.

"The indictment alleges that, beginning in February 2021, Chester Gallagher utilized social media to promote a series of anti-abortion events scheduled for March 4-7, 2021, in the Nashville area. Other co-conspirators then utilized Facebook to coordinate travel and logistics and to identify other participants for the blockade. On March 4, 2021, Coleman Boyd and Chester Gallager advertised the blockade of the Carafem Health Center Clinic, in Mount Juliet, Tennessee, which was planned for the following day. In his social media post, Gallagher referred to the blockade as a 'rescue,'" IT STATES.

The 11 individuals also allegedly aided and abetted by using force to physically obstruct the entrance. They face up to 11 years in prison and fines of up to $250,000.

The charges come as the FBI charges another pro-life activist in Philadelphia, who had his house raided by the FBI.

Mia Cathell of Townhall tweeted exclusive video that shows the raid on the family's home: "One of the pro-life leaders targeted by Biden's DOJ sent me footage of the early morning FBI raid on his family home. Paul Vaughn was placed in handcuffs by armed FBI agents in front of his children just before school drop-off,: the tweet reads.